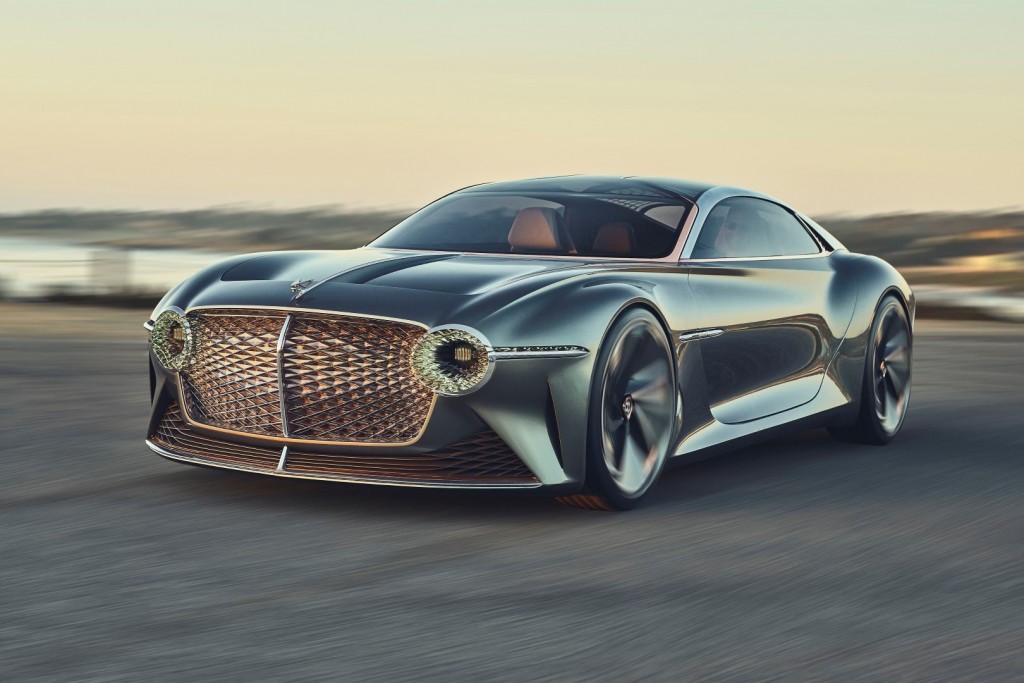 Alongside the new images, that also include stunning location shots taken on the Monterey Peninsula, Bentley has launched a new and dedicated app for Apple devices. 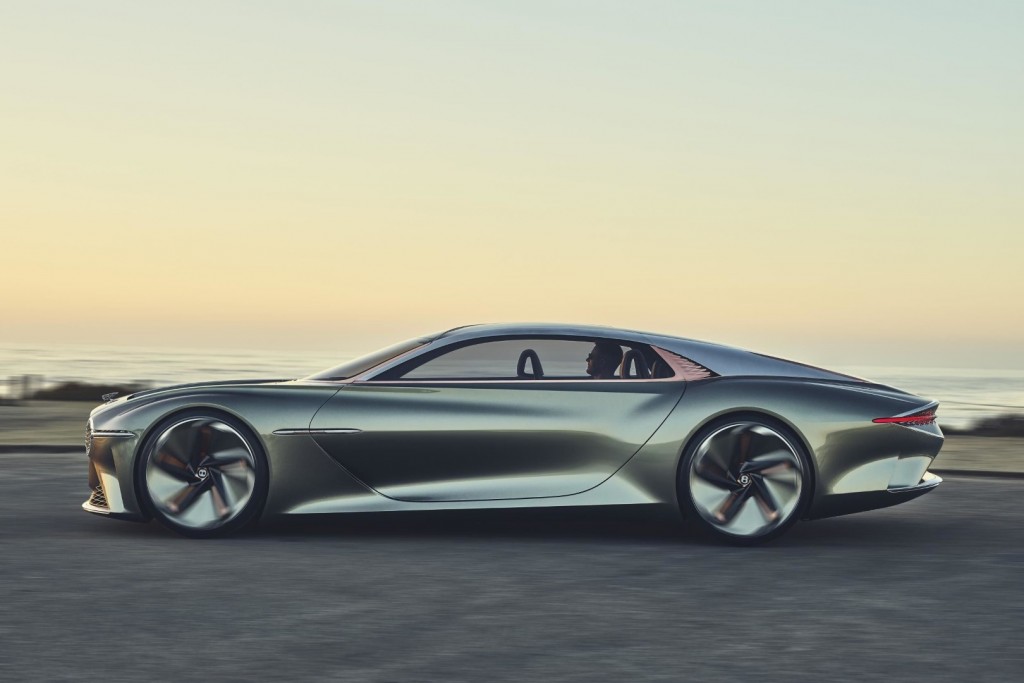 The ‘Bentley 100 AR’ app uses a printable QR code to provide an augmented reality experience of the EXP 100 GT, allowing users to explore the exterior and interior of the concept car.

Users can even interact with a virtual version of the car in full scale, by using the app at selected Bentley retailers.

The Home of Bentley in Monterey – a private residence in Pebble Beach that transforms to be a ‘home away from home’ – featured a display of current product including the all-new Continental GT V8 as well as the Bentayga portfolio of Design Series, Speed, V8 and Hybrid. Alongside the model range and customer test drive programme were a Bentley boutique and a dedicated ‘Crewe in America’ showcase of design and handcraftsmanship skills provided by a team of Bentley colleagues that joined directly from Crewe, England.

The EXP 100 GT made its Americas debut at The Quail – A Motorsports Gathering, on Friday – the first act of a trilogy of appearances that included Saturday at the Home of Bentley and a star showing alongside the Concept Lawn at the Concours d’Elegance on Sunday. 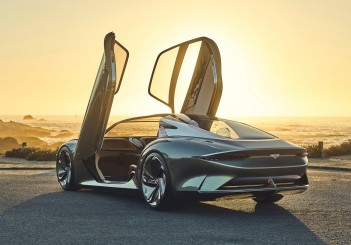 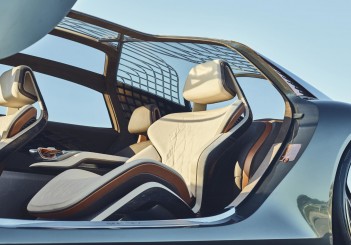 Production of Bentley's Mulsanne comes to an end