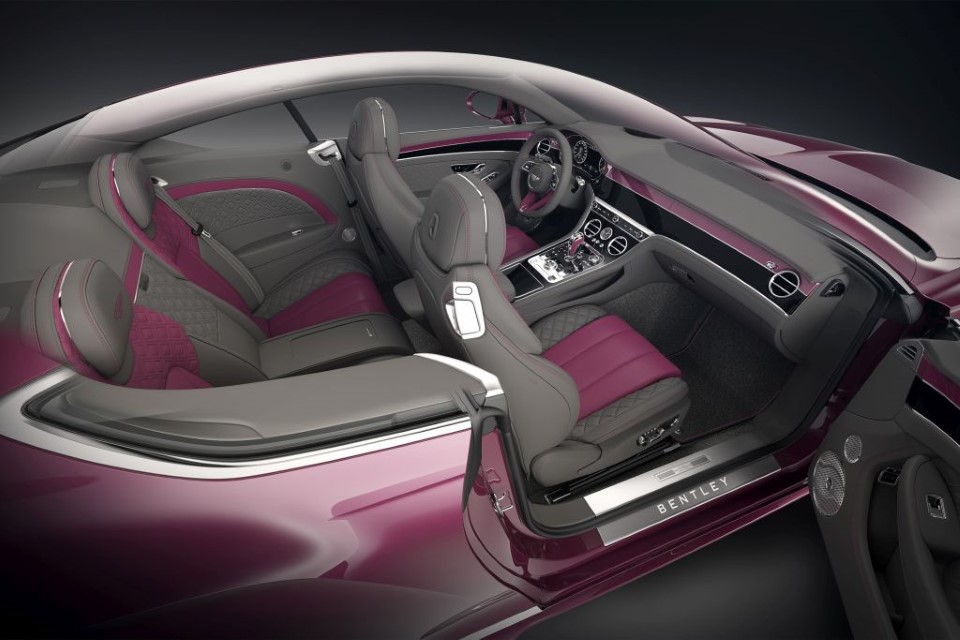 LONDON: Bentley Mulliner is celebrating its 1,000th bespoke commission since its own dedicated design team was formed in 2014, when the increasing demand for personalised vehicles was recognised.

The 1,000th bespoke project is for a European customer who wanted two specific interior features to extend the personalisation of their Bentley.

The first request was the application of Olive Ash - a veneer associated with the heritage of Mulsanne - to the interior of a Bentayga. The second was to introduce a contrast twin stitch to the upper areas of the seats and door trims adding further contrast to the interior.

Seven years earlier, the first project was a small limited edition of 15 vehicles which focused on increased levels of passenger comfort - the Flying Spur Serenity.

The seats and headrests were altered and as part of the broader redesign a new and unique diamond quilting throughout the cabin was introduced to create a bespoke feel. This unique textured leather formed the inspiration of the diamond design that can be seen in the current Continental GT Mulliner today.

The work of the Mulliner Design team spans the entire Bentley model range over that time – from jet-fighter inspired Continentals, to Mulsannes that celebrated its 6¾-litre V8 engine, and even a Bentayga that had different interior trim specifications between the driver and passenger sides. 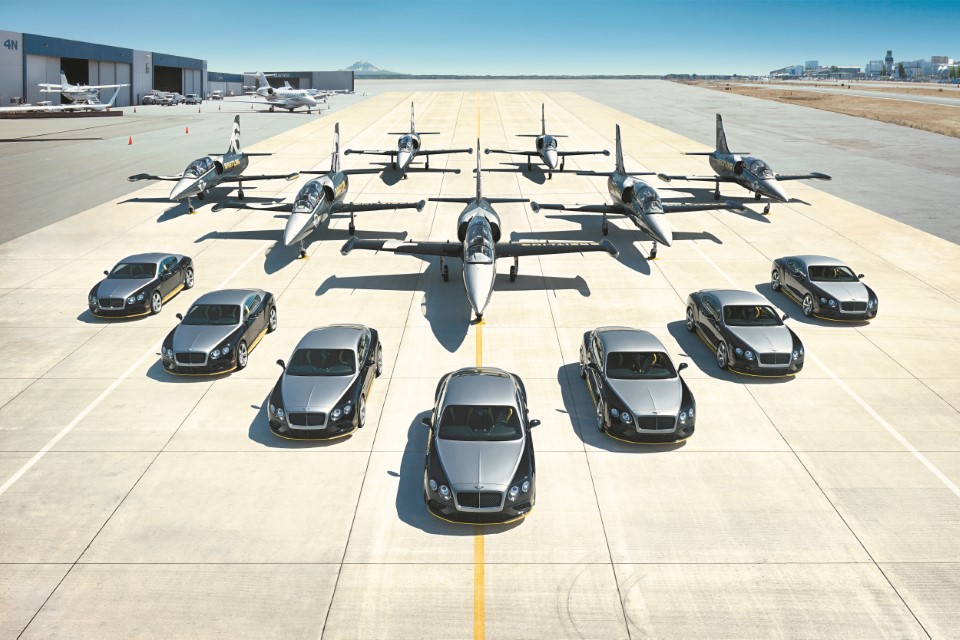 The 1,000 bespoke projects since 2014 range from personalised, bespoke treadplates all the way to completely unique and Coachbuilt projects like the Bentley Mulliner Bacalar, and include regional and global commissions, limited series and even race cars designs.

The specialist team is part of the Bentley Design department and they are made up of designers and digital artists. 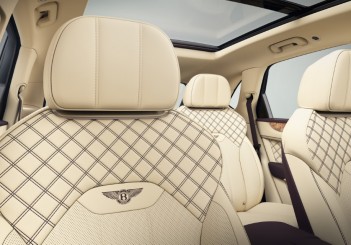 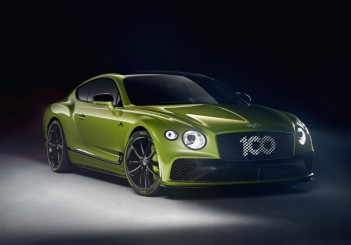 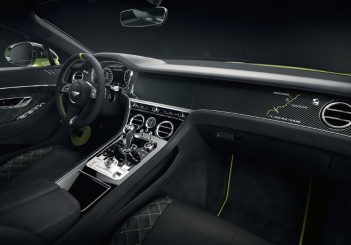 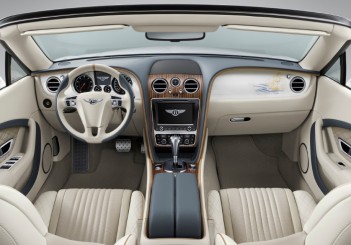 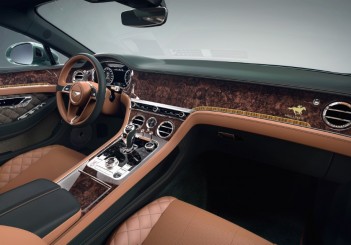 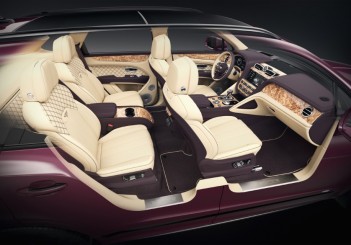 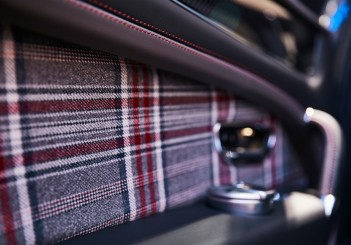 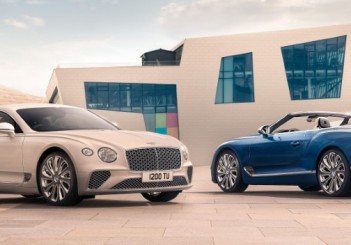 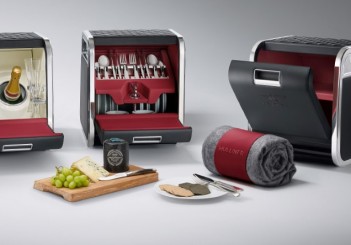 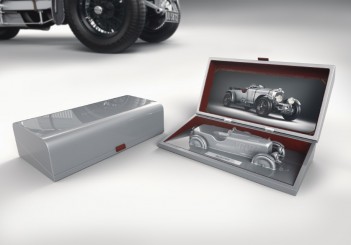 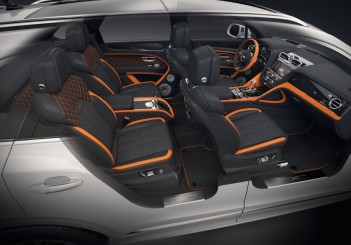