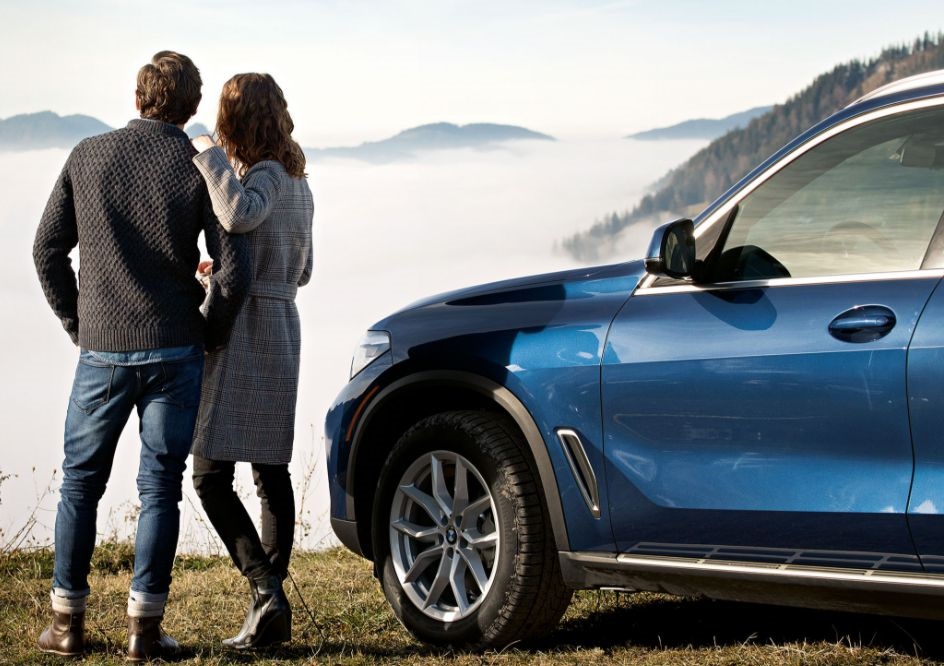 NEW YORK: f you had planned to borrow a BMW M5 for a weekend touring the Grand Ole Opry and Johnny Cash Museum, you’re out of luck. And not just because of Covid-19.

BMW has cancelled the subscription service it began in 2018 in Nashville, Tennessee.

A spokesman for the brand said the US$2,000-plus monthly Netflix-for-cars style program would end Jan 31.

"The programme had reached its capacity limits,” BMW spokesman Phil DiIanni said in an email.

The company declined to share how many subscribers had signed up to use Access by BMW, but the Nashville option was never intended as more than just a pilot, DiIanni said. Access by BMW offered two tiers of enrollment: Entry level members paid US$2,000 monthly to use the X5 SUV and 4- and 5 Series sedans; premium-level members paid US$3,700 monthly to drive the M4, M5, M6 and the X5M and X6M high-performance SUVs. Notably, BMW’s executive saloon, the handsome 7 Series, was not available through any level of membership.

Munich’s crown jewel was hardly the first automaker to conduct such an experiment. By 2018, when Access by BMW launched, Cadillac was already cancelling Book By Cadillac, the car-sharing attempt it started in 2017. 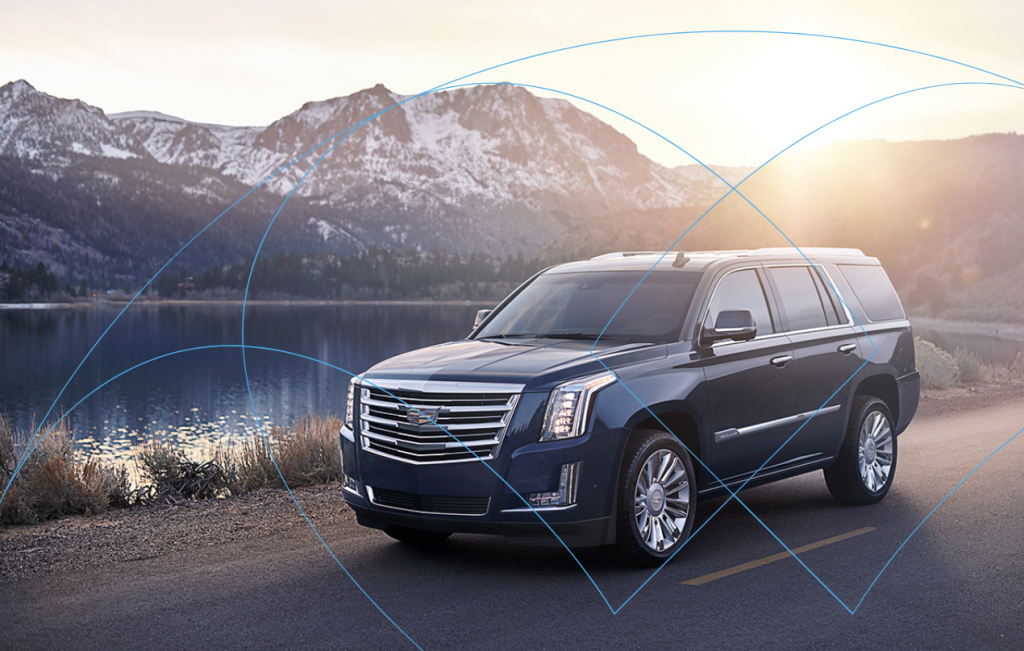 Set in Los Angeles, Dallas, and New York as part of the company’s rebranding plan, Book By Cadillac’s subscribers paid US$1,500 a month for access to 10 different vehicles switched out up to 18 times a year. A Cadillac spokesman did not respond to a request for comment by publication time.

Ford, Jaguar, Volvo, and others have also launched their own car-subscription experiments, mostly with very little fanfare in limited markets and with varying results. The programmes are often used simply as a way to test potential engagement of new buyers to the brand.

Ford sold its subscription platform in 2019 after disappointing results. In June of 2020, Mercedes-Benz cancelled the "Collection” programme it had begun in 2018; company spokesmen cited poor sales for the decision.

Audi announced Jan 15 that it would end its proprietary programme by the end of this month as well. It will take the insights from its pilot programme in alternative car ownership to "create a new innovative experience for its customers,” said the Volkswagen AG subsidiary via email.

Meanwhile, some have fared better than others. Porsche extended its "Porsche Drive - Subscription” to Los Angeles in late 2020 after starting the programme in Atlanta in 2017. 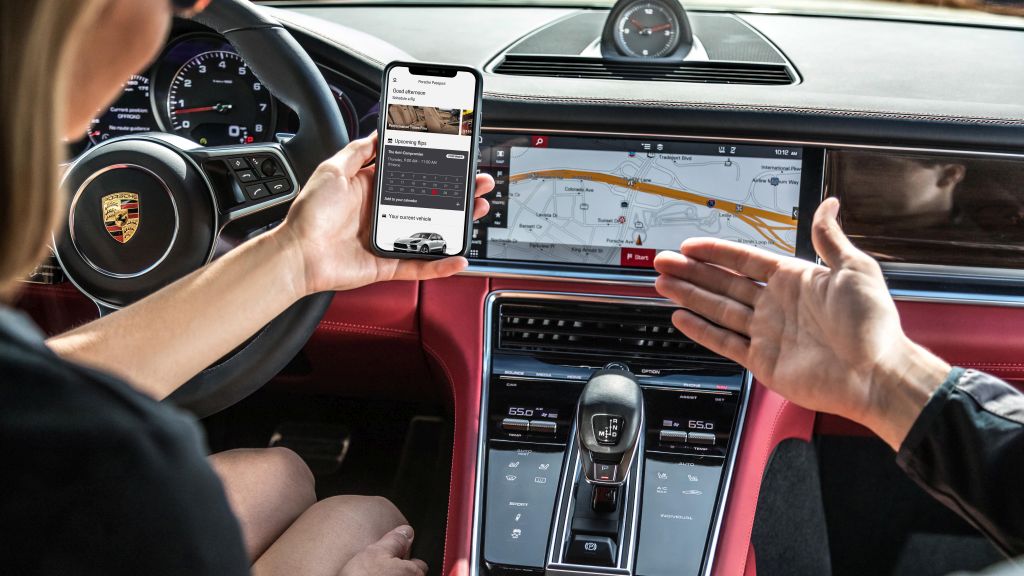 It now has subscribers in five cities in North America, including Phoenix, San Diego, and Toronto. Eight in 10 subscribers to that service have never owned a Porsche, according to a spokesman for Porsche Cars North America, and slots for cars are booked out for the next one to two months in most markets.

"Demand is healthy, which encourages us to make further expansion plans,” the spokesperson wrote in an email.

But while the benefits of subscription programmes include flexibility and access to a variety of new cars-just like paying for Netflix so you can watch a bunch of shows whenever you want-they are also expensive.

It’s possible drivers in Nashville didn’t take kindly to the fees the same way Porsche-philes in L.A. would. Or maybe they’re just more sensible. BMW’s US$3,700 monthly plan for borrowing, say, an M5 cost roughly three times the price of leasing one.