BMW M launching its first own car in 40 years 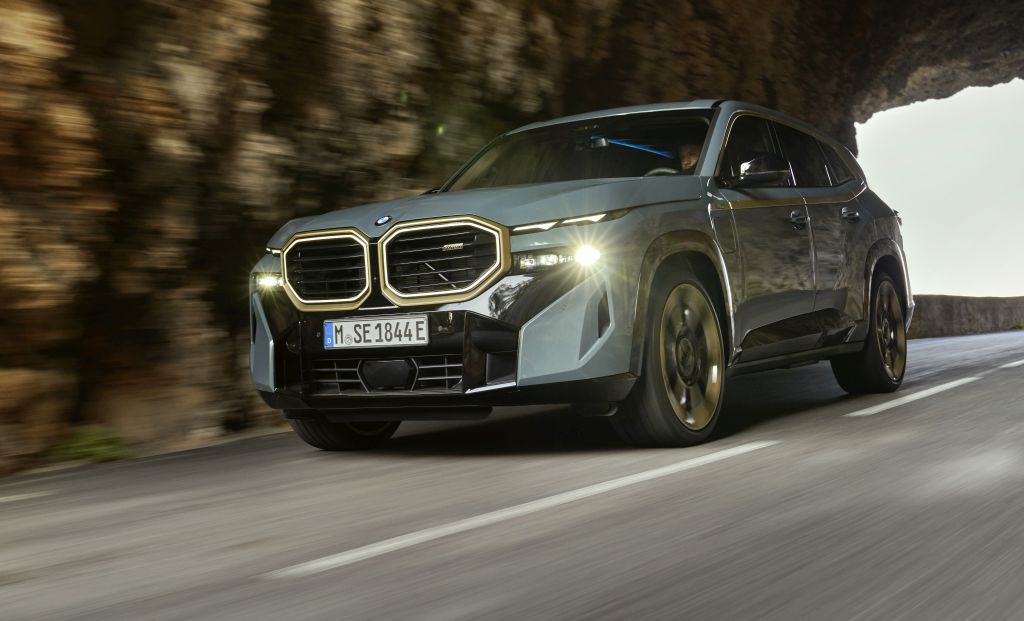 MUNICH: Some four decades since the M1 became one of the best-known sports cars of the 1970s, BMW's single-lettered subsidiary M is now working on its first original car.

But this time this bit of Bavarian brawn won't be wedge-shaped sports car, but an SUV. The 5.11-metre-long XM is set to be BMW's most powerful off-road vehicle to date and also the most horsepower-packed ride from M.

According to the high-performance manufacturer, the vehicle can reach speeds of up to 270kph and will go on sale in April 2023 and cost upwards of €170,000 at home in Germany.

The engineers at M have also opted for a drive train with plug-in technology — a first for one of their flagship cars. 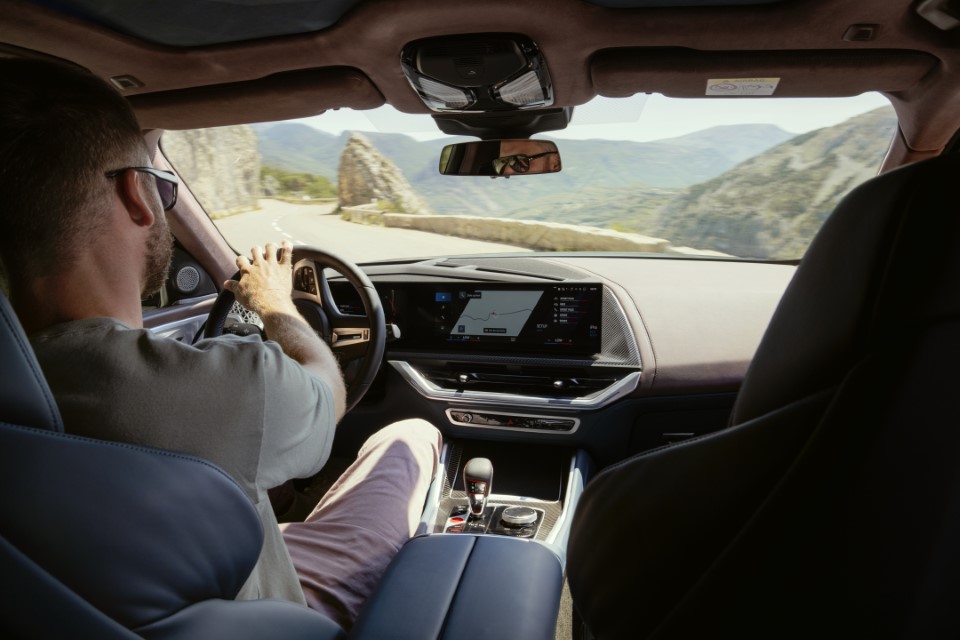 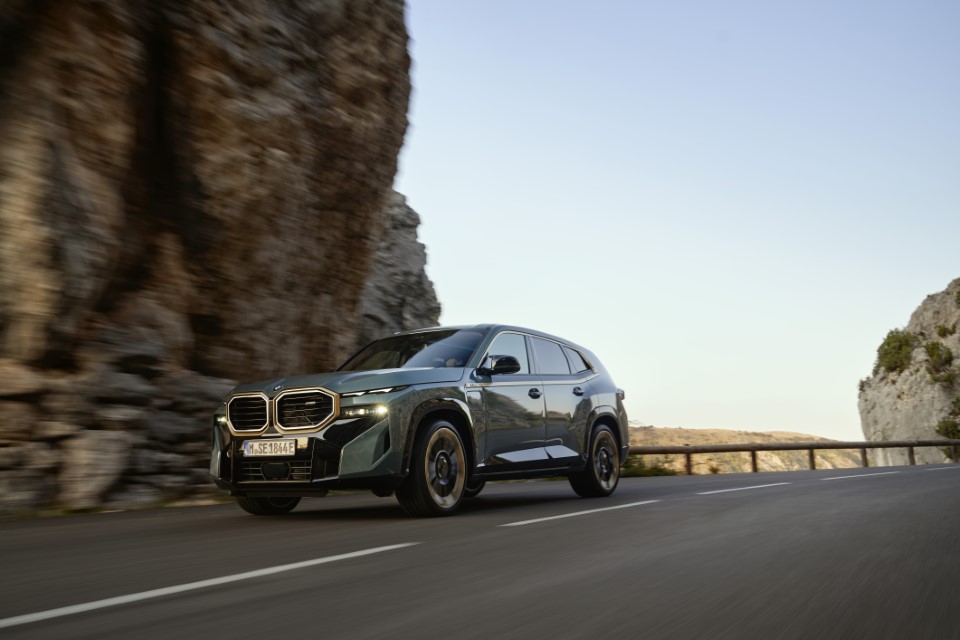 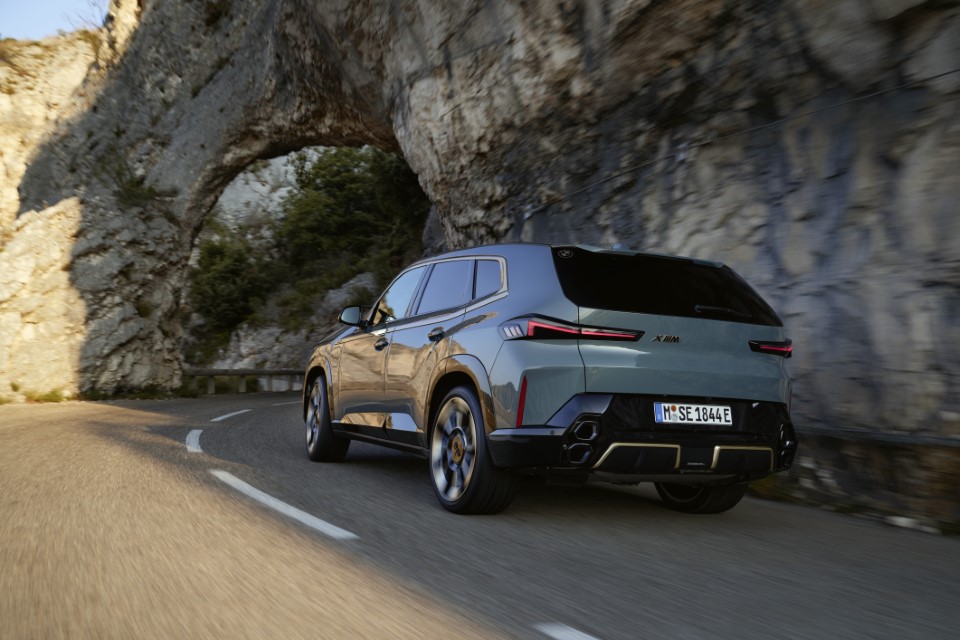 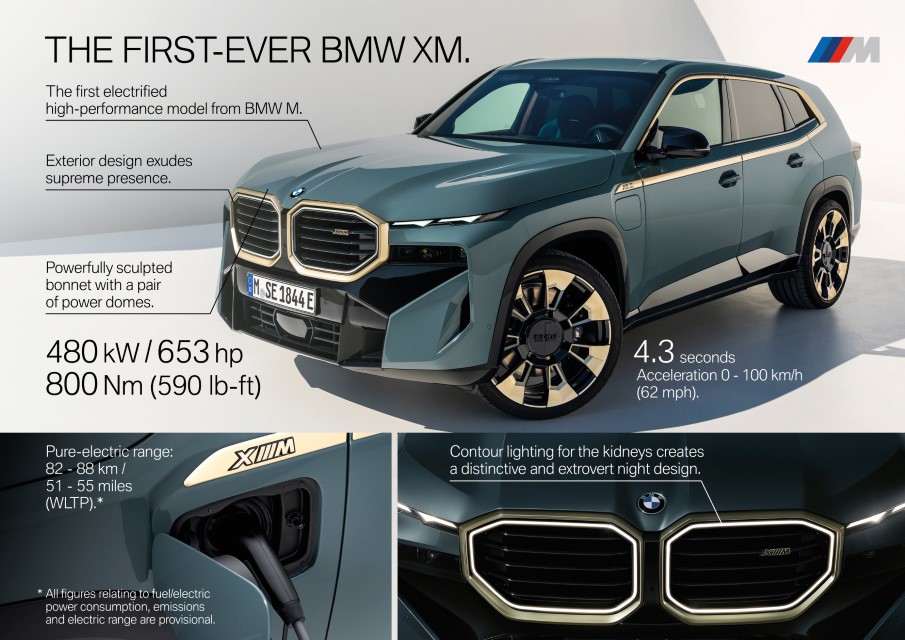 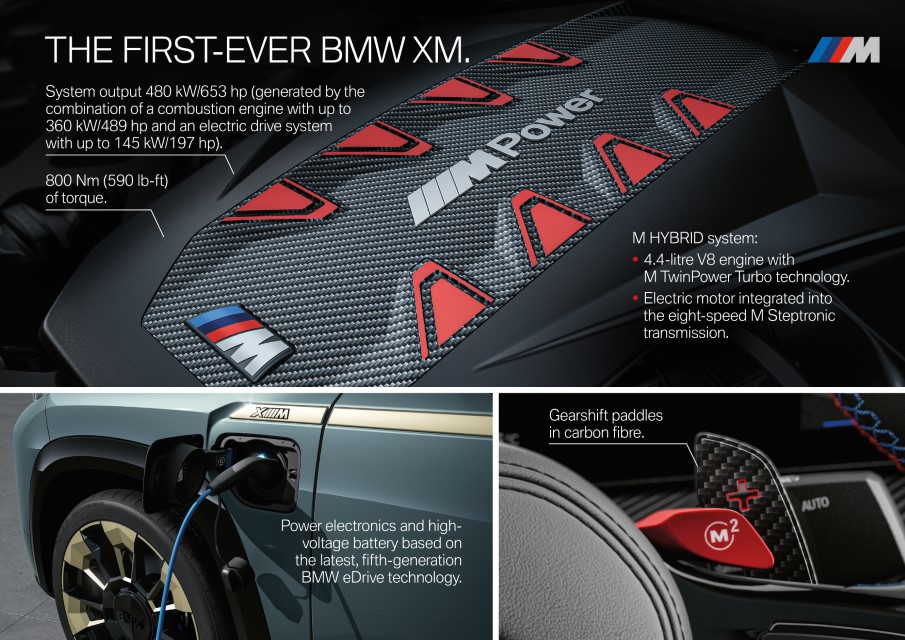 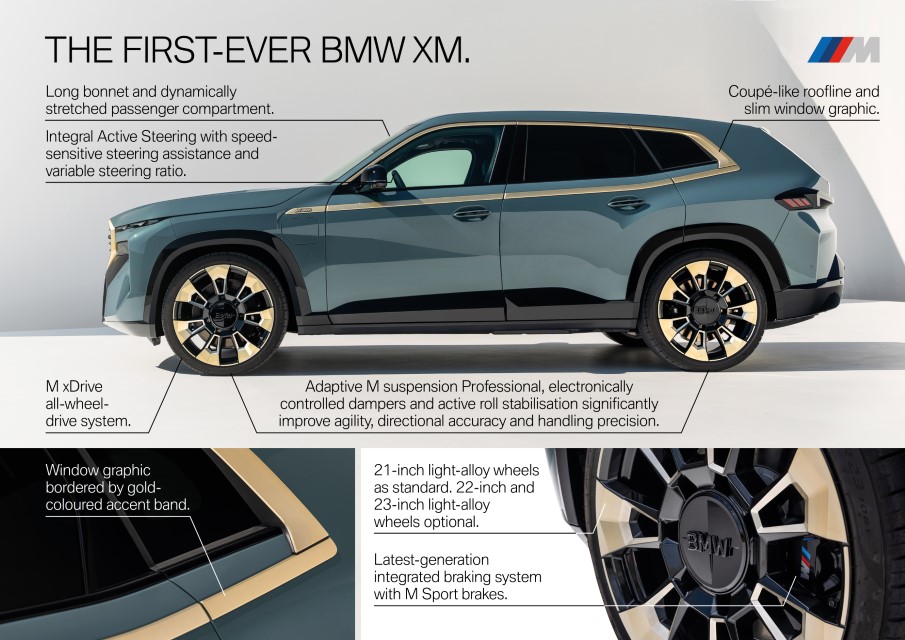 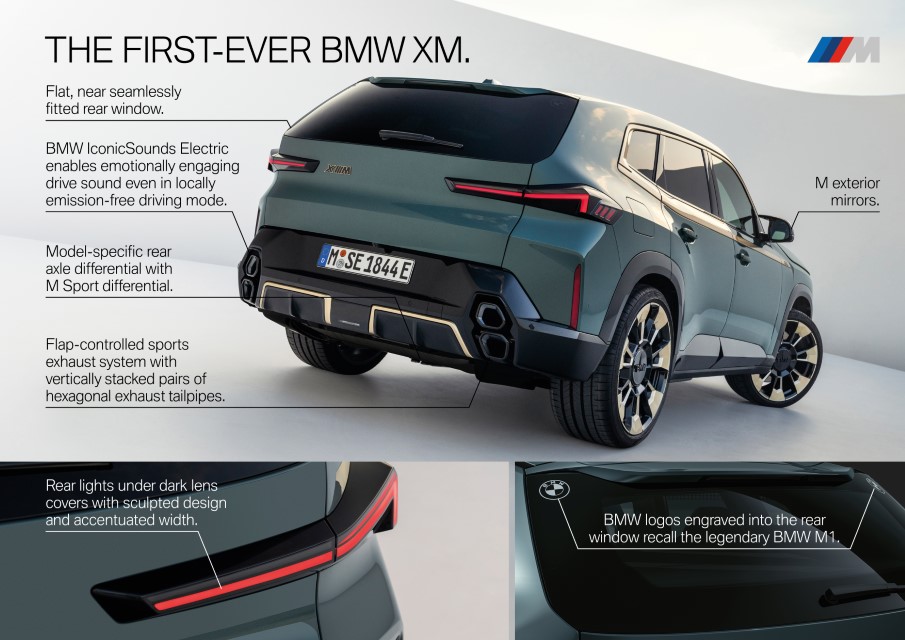 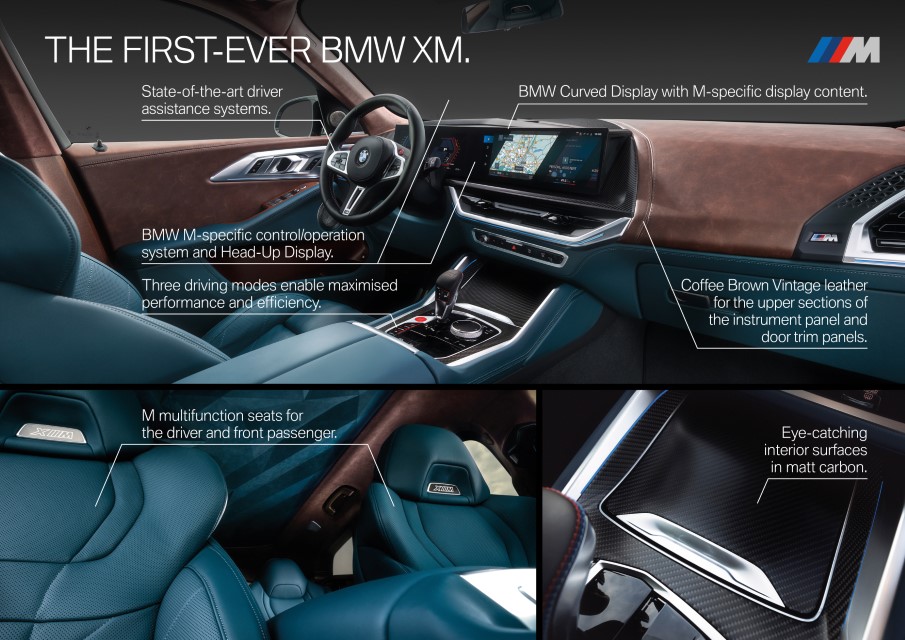 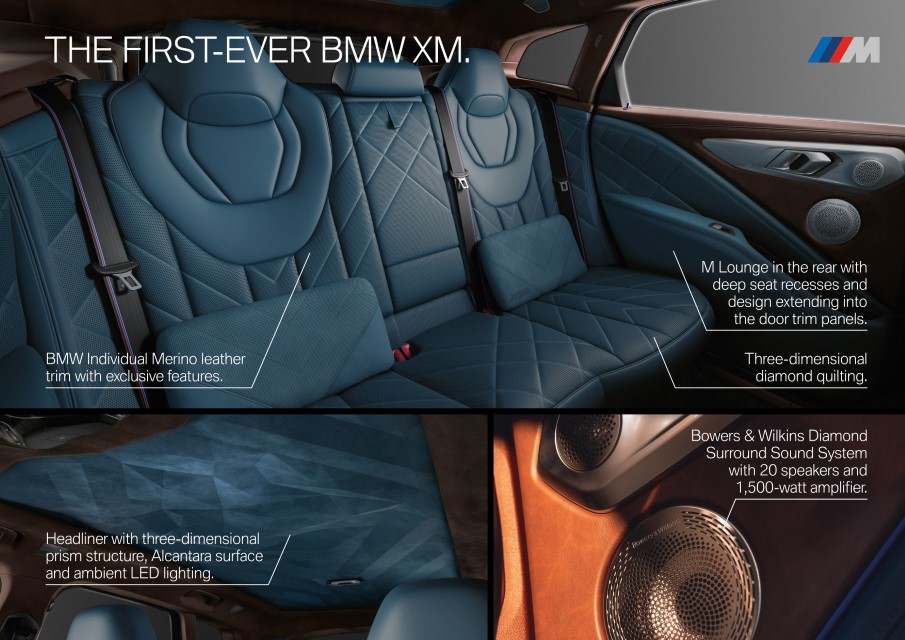