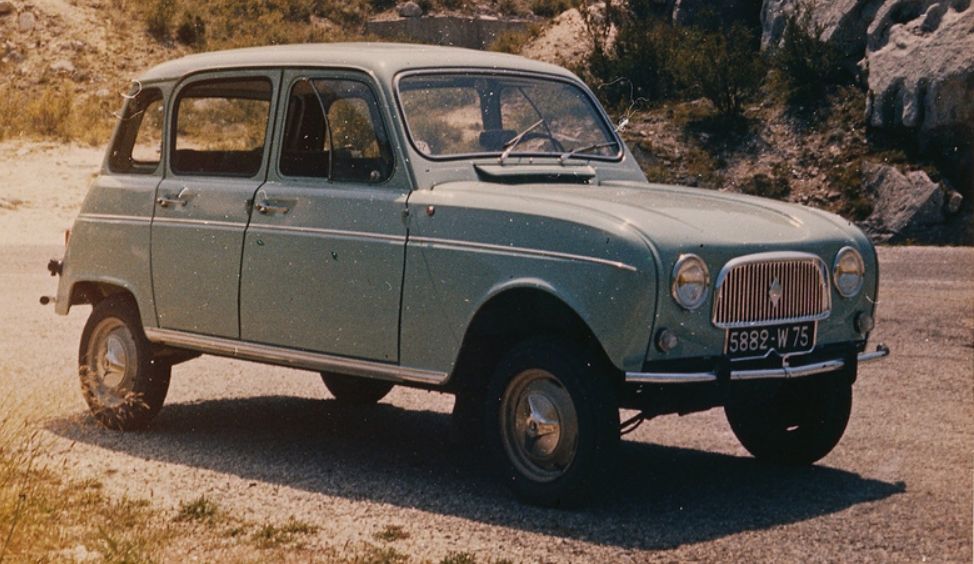 PARIS: The friendly little Renault 4L hatchback is one of the best-selling cars ever made, and the French maker is celebrating the model's 60th birthday throughout the year.

Renault has promised a full programme of events on its social media channels and in real-time starting in February. Further celebrations will be announced during the year.

More than eight million of the robust Gallic runabout were sold across 100 countries over the course of more than 30 years. The 4L was also assembled in 27 countries outside France, including Australia, South Africa and the Philippines.

Renault's first front-wheel drive car was easy to drive and maintain and universally affordable. It had a simple dashboard and sliding windows, but the boxy, full-width body offered more space inside than the rival 2CV from Citroen.

Key birthday events include a showcase of heritage models and displays at L’Atelier Renault on the Champs-Elysees in Paris. Also on show will be the "Parisienne" version of the 4L with its quirky wicker pattern on the bodywork.

Often seen in movies, the 4L will star at the 74th edition of the Cannes International Film Festival (July 6-17) and appear in its own series of short films highlighting the roofless Plein Air version first made for the army and the 4L Fourgonette van, among others.