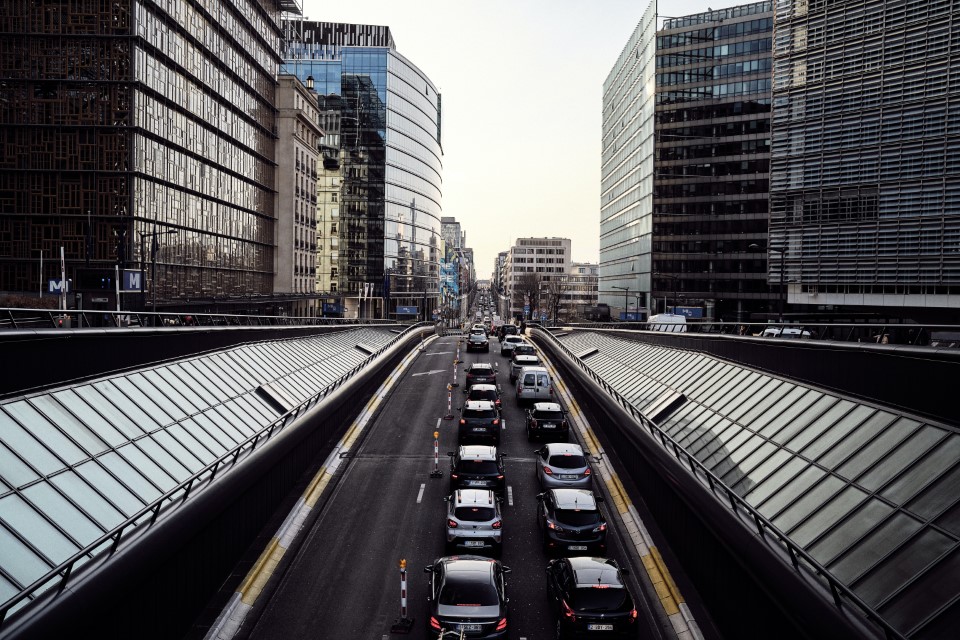 BRUSSELS: After years of trying to reduce its car dependency, Brussels is poised to adopt what could be its most dramatic pro-pedestrian policy yet: an effective ban on non-local, non-essential traffic in the heart of the Belgian capital.

From Dec 1, 10 key streets in the city’s core — referred to locally as the Pentagon — will allow vehicle access only to those working for emergency services, maintenance and delivery, to taxis, health visitors, people with disabilities, residents and business owners within the zone.

Policed by licence plate-monitoring cameras, any vehicle that falls outside these categories will receive a warning letter for their first incursion, and a fine of €58 (RM274) for every subsequent one.

Other streets, meanwhile, will be closed to vehicles entirely, adding further car-free public space to an area that has already seen a dramatic pedestrian- and bicycle-oriented remodeling, much of it inaugurated in August of this year.

Because the 10 newly monitored streets effectively work as gates to the city core, the rule change marks a de facto end to through-traffic in the city centre.

But in a city with traffic jams so notorious they were once satirically proposed for a UNESCO World Heritage listing, local officials are finding that that the cars and trucks are not going quietly.

The downtown fines are just one part of a broader — and somewhat controversial — transformation of the Brussels road network.

Called Good Move, this large-scale reboot, launched in 2019, aims to ultimately cover the city in a patchwork of 50 low-traffic neighbourhoods — referred to as mailles (or “meshes”) — within which road closures, lane reductions and re-routing will strictly limit motor vehicle access.

That extra space freed up by cars can then be repurposed for pedestrians and bikes, which will run on a newly expanded network of lanes. The Brussels plan follows an urban current that has already seen related moves in Paris, London, Milan and Barcelona among others, as well as the Belgian cities of Ghent and Leuven. 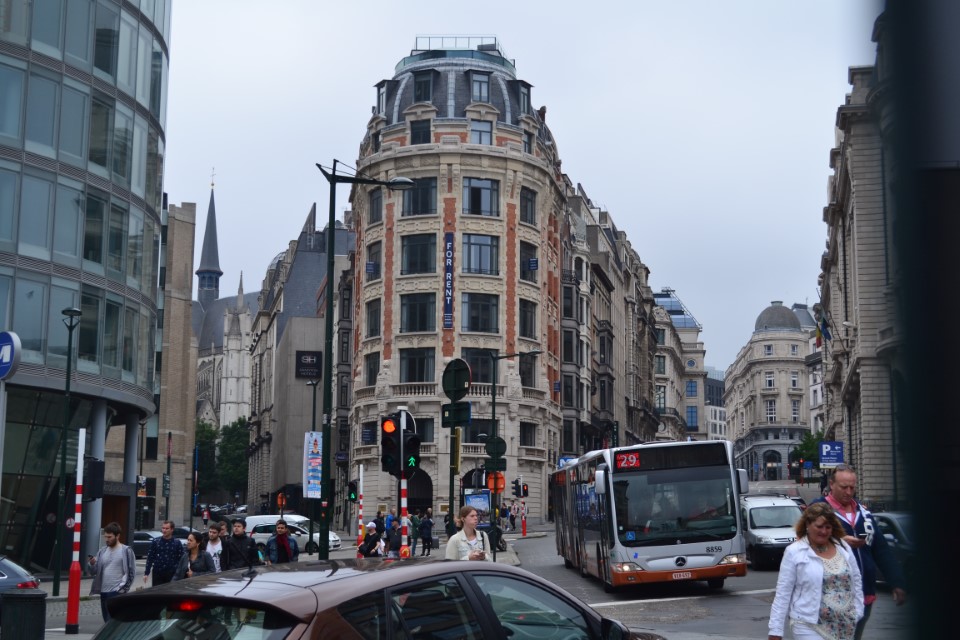 Loosely modelled on Barcelona’s superblocks and due to be in place citywide by 2030, trial versions of these “meshes” have already been tried out in four parts of inner Brussels — where they were met by severe backlash.

In the Cureghem neighbourhood, some residents of a new car-calmed street dismantled signage and removed concrete bollards, on one occasion dragging them so that they blocked a new bike lane.

Following demonstrations, the new street plan began to be dismantled in September. In October, similar demonstrations in the Schaerbeek district saw that low-traffic neighbourhood “put on ice” until March 2023; another implementation in Jette was dismantled after just two months.

“Thousands of cars pass through residential neighbourhoods every day, to get to a place outside the centre,” Bart Dhondt, alderman for mobility, told newspaper L’Avenir.

“They cross streets where children walk to school, where parents drop off their babies at the crèche, where visitors do their shopping, where elderly people walk to the hospital. This transit traffic makes our streets dangerous and is a source of stress, traffic jams and pollution.”

A few factors have been cited in the pushback to these first low-traffic neighbourhoods.

Detractors said that they were introduced too abruptly, without enough local consultation, over too-large areas with impractical borders. Moreover, the trial neighbourhoods were in largely working-class districts already under economic stress due to the European Union’s cost-of-living crisis.

This could explain the intensity of the backlash, some critics say, while the relatively low levels of private car ownership may have lead the authorities to draw false, short-sighted conclusions about these areas’ needs.

“In working-class neighbourhoods, many economic activities and many workers depend on the car, including contractors, delivery drivers, wholesalers, mechanics, home nurses (and) industrial and service workers with staggered hours or located in inaccessible areas,” reads a statement from the socialist Workers Party of Belgium, the second-largest opposition party in Brussels’ regional assembly.

“They therefore depend more on cars, not by choice but by economic necessity.”

Other political parties have also tried to use the traffic plan as a wedge issue — notably the right populist party Vlaams Belang, despite having a very small vote share here.

The level of opposition can be overstated: There is broad support for car-calming policies in Brussels, thanks no doubt to its enduring reputation as one of Europe’s most congested cities.

But if Good Move is to succeed in overcoming that reputation, its framers may need to make its next moves very carefully.