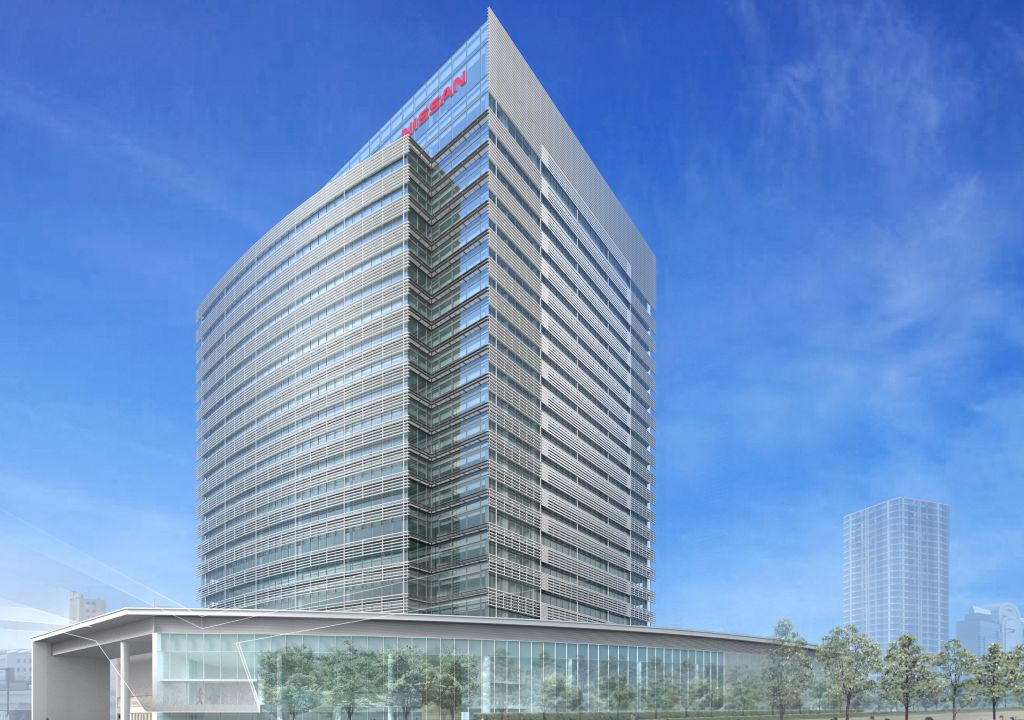 YOKOHAMA: Nissan is planning aggressive cost cuts to deal with an unexpected slump in sales as the expansionist strategy it inherited from fugitive former chairman Carlos Ghosn flounders, four people familiar with the plans said.

Japan’s second-biggest carmaker is set to eliminate at least 4,300 white-collar jobs and shut two manufacturing sites as part of broader plans to add at least 480 billion yen (US$4.4 billion) to its bottom line by 2023, two of the people told Reuters.

The moves come on top of a turnaround plan unveiled in July and are likely to include cutting the Japanese carmaker's range of cars and the array of product options and trims in each line, slashing jobs mostly at head offices in the United States and Europe, and reducing advertising and marketing budgets, they said.

“The situation is dire. It’s do or die,” said a person close to the company's board and senior management.

Most of the planned cuts and measures to enhance efficiency were presented to the company's board in November and received its general blessing, two sources said.

A company spokesman declined to comment on new restructuring measures or the view that weaker-than-expected sales were the catalyst for a global overhaul.

Under Ghosn, the company embarked on a global expansion, boosting capacity to add new models, driving more decidedly into markets such as India, Russia, South Africa and Southeast Asia and spending heavily on promotions and marketing to hit targets.

Now, many of those models are missing sales goals and executives at the company's Yokohama headquarters estimate up to 40% of its global manufacturing capacity is unused, or under-used.

Some executives are worried the company - part of an alliance with Renault and Mitsubishi, could post another loss at its carmaking business in the last quarter of 2019 and possibly for all its operations in the year ending in March.

One source said that would most likely hinge on whether the company books big restructuring expenses in its current financial year, or waits until the year ending in March 2021.

Reuters spoke to nine people familiar with the company's plans. All declined to be named due to the sensitivity of the subject.

In July, the company said it would cut 12,500 jobs from 14 sites around the world, from Britain to Spain, Mexico, Japan, India and Indonesia - and reduce its model range by 10%.

At the time, company officials said that meant shutting one production line at each plant.

Now, the company is considering shutting two plants permanently, on top of the reductions at the 14 other sites, said people close to the company’s management and board with knowledge of the matter. They didn’t say which two new sites were at risk.

People familiar with the plans said the axe was also likely to fall at the company's North American head office in Tennessee and its European headquarters in Geneva, as they were bloated with high-spending sales and marketing staff.

One source with direct knowledge of the turnaround plan said the company's marketing teams globally gobble up nearly 1 trillion yen a year, or about 45% of Nissan’s annual fixed costs of 2.1 trillion.

The company had been saddled with the excess, “thanks to (Ghosn’s) highly aggressive, expansionist volume goals, which we failed to achieve”, the source said.

A spokesman for Ghosn said he declined to comment for this story.

Ghosn told a news conference in Beirut on Jan 8 that the company's poor performance since 2017 was down to Hiroto Saikawa, who formally took over from him as Nissan CEO in April 2017.

“He was CEO and he was responsible for it,” Ghosn said.

In addition to cuts in the company's fixed costs, managers are also considering plans to kill off unprofitable models, accelerate the pace of new product development and reduce the average age of its line-up to 2-1/2 years from five now.

The new plans aim to add 480 billion yen to the company's bottom line by the end of March 2023, with 300 billion from cuts in fixed costs and 180 billion from an array of cars to be launched in the next three years, people familiar with the matter said.

The company is aiming to achieve an operating margin of 6% on revenue of 14.5 trillion yen by March 2023, compared with 3.0% from 13.0 trillion forecast for the year ending in March 2020, according to plans announced in July.

But since July, the company's operating performance has worsened by more than expected, making it likely its new management team will have to find savings significantly above the 480 billion yen currently envisaged to hit its targets, three sources said.

To be sure, the company has plenty of cash in its coffers to cope with setbacks. According to quarterly results, it had 1.14 trillion yen in net cash at the end of September.

Still, sources said the company was no longer adding freshly generated cash to its war chest, mainly because of its high fixed costs and the sales slide. Furthermore, it has expensive car launches in the next few years that could eat into reserves.

“Even if we had one trillion yen in cash, that could be depleted in no time if we didn’t pay attention,” a person close to the company's management told Reuters.

Three of the people said the collapse in the company's sales around the world was a major factor in forcing the company to consider restructuring above and beyond the measures outlined in July.

They said the company's global sales would likely fall toward 5 million vehicles, or slightly above, way short of its sales goal of 5.5 million for its current financial year.

The worse-than-expected downturn, which has forced the company to spend more on promotions to cushion the fallout, has created additional urgency to take more drastic steps, sources said.

Of particular concern is the US market, where sales fell 10% in 2019, and the continued sluggishness of the Chinese market, which left the company's sales volumes down 1.1% from 2018.

One especially troublesome issue for the company has been the efficiency of its sales. In 2018, it had 69 models and sold 5.2 million vehicles - or 75,000 on average per model line - and it was planning to expand its line-up to 73 by the end of 2022.

Now, it is aiming to cut its range to 62 and boost average sales per line to 87,000, the equivalent of Toyota’s average last year, according to calculations and forecasts by the team formulating the company's recovery plan.

“We thought by now we would be selling 6 million cars a year. But the truth of the matter is our selling ability is about just north of 5 million,” one source said.

People familiar with the company's internal discussions said there was even some concern the new measures being considered, known as “Phase Two” cuts, might not be enough to achieve its three-year turnaround goals if sales don’t recover fast enough.

“Those Phase Two measures will most likely fall short,” said one person familiar with restructuring plans, making a point echoed by several people close to the management team and board.

To make matters worse, the restructuring efforts have been disrupted by the political turmoil following Ghosn’s departure in 2018, his flight from Japan in December and subsequent accusations against former colleagues at the company.

According to five sources, the upheaval rattled the company's top management team so much that it paralyzed their ability to execute many of the planned restructuring moves smoothly.

The latest turmoil lasted from December to mid-January when the board curbed the influence of “anti-alliance” forces sabotaging the plans, two sources said, declining to elaborate.

The company's new CEO Makoto Uchida took the reins at the start of December with Ashwani Gupta, who has worked at the company, Mitsubishi and Renault as chief operating officer.

“Whoever the action was aimed at, the upshot is that Gupta is now completely freed from pressures from those anti-alliance forces to carry out all the planned turnaround measures,” one of the people said. “He should do so without hesitation as the board has cleared the way.” 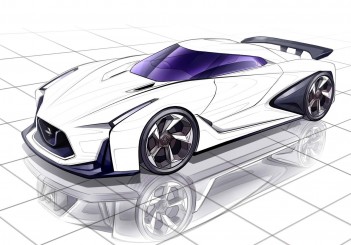