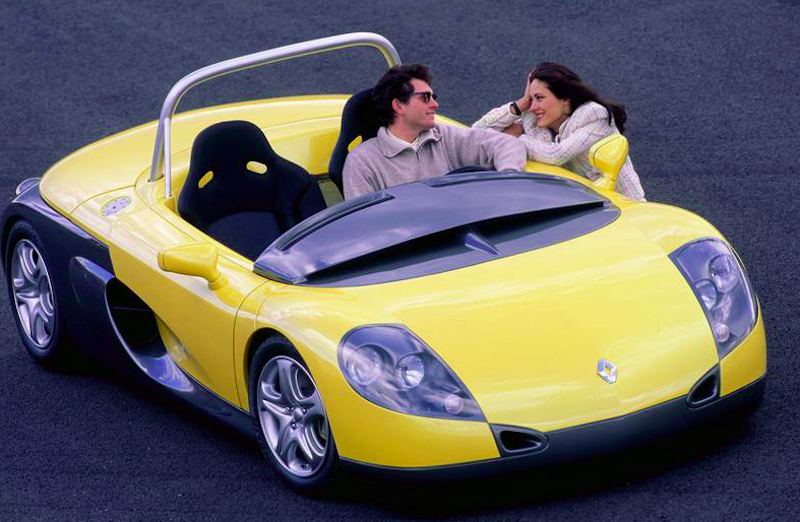 BERLIN: The 1990s roadster revival may have been triggered by Mazda's MX-5, but it was the Renault Spider, an outsider more radical than anything that had ever rolled out of German factories, that really took the car world by surprise when it was unleashed in 1995.

At its core, the Spider consists of only a chassis, an engine and a tubular frame around which only the most bare essentials of bodywork have been added. The original plan didn't foresee the need for a front windscreen - and totally forget about side windows or a roof.

With a 3.8-metre-long and only 1.25-metre-tall plastic body and a skeleton mostly out of aluminium, the Spider weighed in at only 930kg  - a good 400 kilos less than its competitor, the Audi TT. 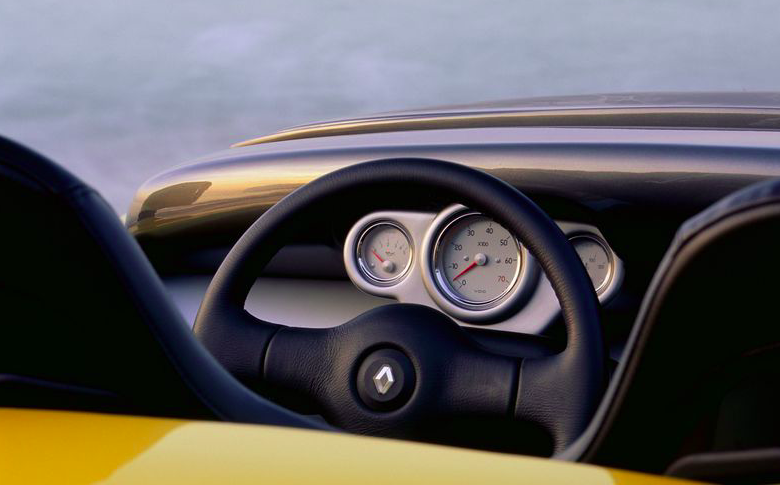 Just one four-cylinder motor, featuring 147 horses, is enough for a spectacular driving experience in this car, which can go from 0 to 100kph in 6.9 seconds. Taking the Spider to its max, 215kph, feels faster in this roadster than full tilt in a Ferrari.

The Spider's grip is even more spirited: With bone-dry tuning and board-hard suspension, without any power-steering or other electronic help, driving this radical car feels more like being in a go-kart.

Considering that it was developed by Renault's sports department - and intended less for the road and more for the racetrack - it's no wonder that the Spider's tuning is as dynamic as it is radical.

The reigning engine world champion had intended the Spider to in fact be driven in a separate customer cup as a prelude to the Formula 1, but after Renault fans got a taste, there was no escaping it: "We were literally forced to build a road version," says press spokesman Thomas May-Englert. The Spider was never designed for a wide release, and in this discipline couldn't compete with German roadsters. After Renault discontinued the Spider after four years, only just under 1,500 units had left the Renault Sport factory, making the model a real rarity.

The prices are correspondingly high, says Renault collector Walter Steding, who says that the Spider is one of the few cars from Renault's recent history whose value used exceeds that of a new car.

As far as older cars go, the Spider isn't so prone to problems: While accidents can be an issue, as it's hard to find any body parts left, the roadster's aluminium construction and plastic body mean that it's at least immune to the ravages of time. The drive is closely related to the Clio and Megane, and is thus easy to repair, says Steding.