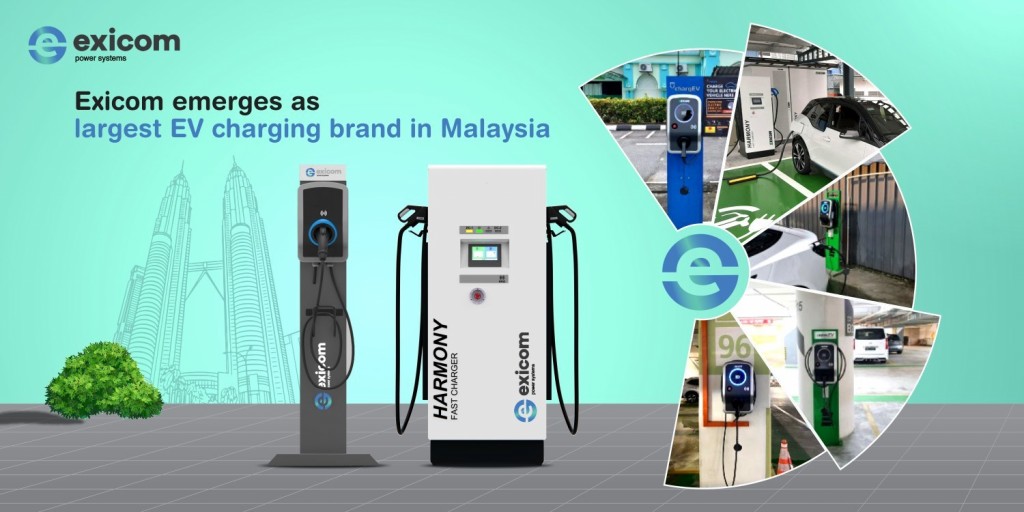 KUALA LUMPUR: Indian EV charger and Li-ion battery maker Exicom says it has become the largest EV charging brand in Malaysia with 40 per cent share in the country.

It said it had achieved the feat in three years since it entered South-East Asia.

The company has a strategic tie-up with Green EV Charge (previously known as Yinson GreenTech) for expanding the charging infrastructure in the country.

Exicom said one of the biggest factors impeding the growth in adoption of electric vehicles is the lack of charging infrastructure.

"Malaysia has immense potential for growth in the EV markets in the SEA region," said Exicom managing director Anant Nahata.

"We take pride in participating in the growth and development of the EV ecosystem with rigorous R&D and technology-backed products."

Exicom has already deployed DC chargers at various automotive headquarters and key showrooms, with a nationwide rollout predicted to accelerate over the next 24-36 months.