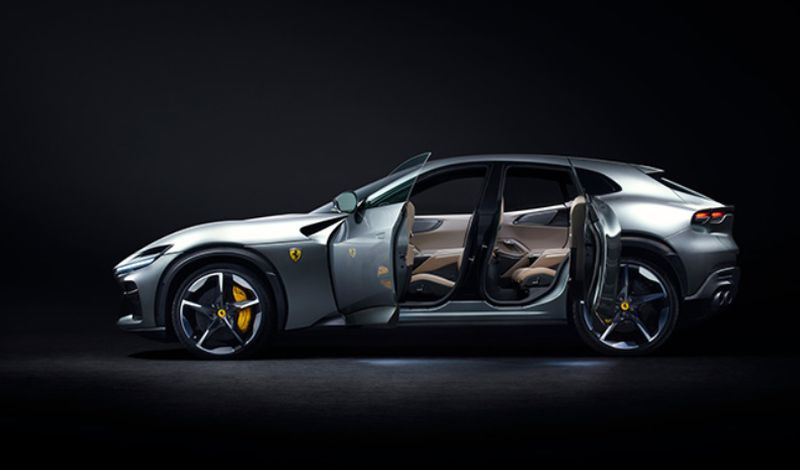 MARANELLO: Ferrari NV unveiled its long-awaited €390,000 (RM1.8mil) Purosangue crossover that will haul the supercar maker into a new era of broader appeal.

The company’s most utilitarian model in its 75-year history — with four doors, four seats and a 473-litre trunk — will hit showrooms next year.

While heavily geared over four years of development to meet Ferrari’s track-worthy credentials, the Purosangue represents a break from the manufacturer’s low-slung racing machines and dispels doubts it would ever produce a versatile vehicle.

Ferrari exudes confidence about the Purosangue fitting that description, and is offering a surprise answer to one question: So is it a sport utility vehicle or not? 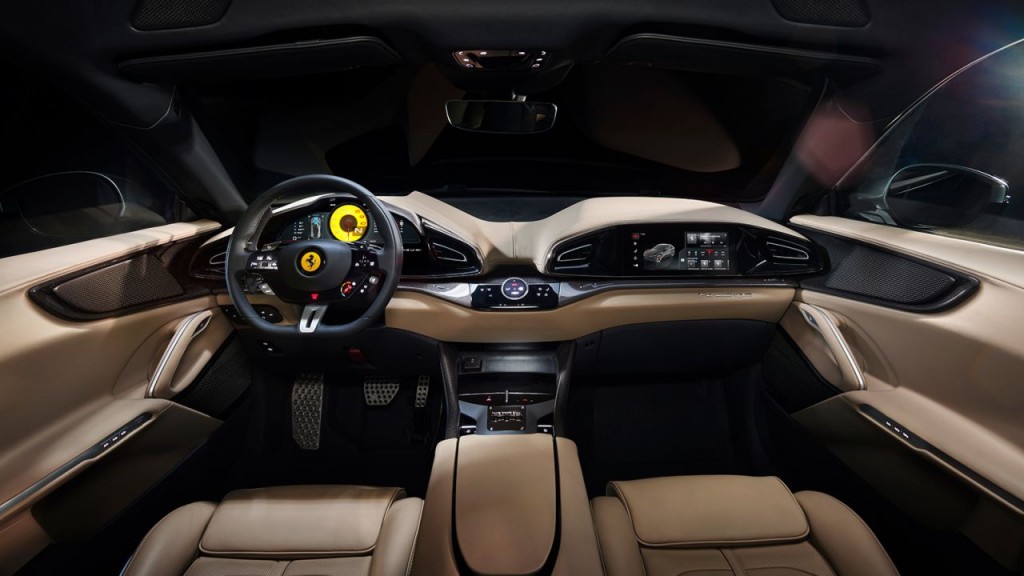 Vigna’s comment indicates the world’s best-known performance-car maker is still coming to terms with a segment some Prancing-Horse purists believe should be avoided for the brand.

The Purosangue beats both on acceleration, racing to 100kph in 3.3 seconds.

While Ferrari offers the 296 GTB and the SF90 Stradale sports cars as plug-in hybrids, the Purosangue will only be powered by a combustion engine.

The mid-front mounted, naturally aspirated, 715-horsepower V12 and automatic transmission will get the vehicle to a top speed of 310kph. 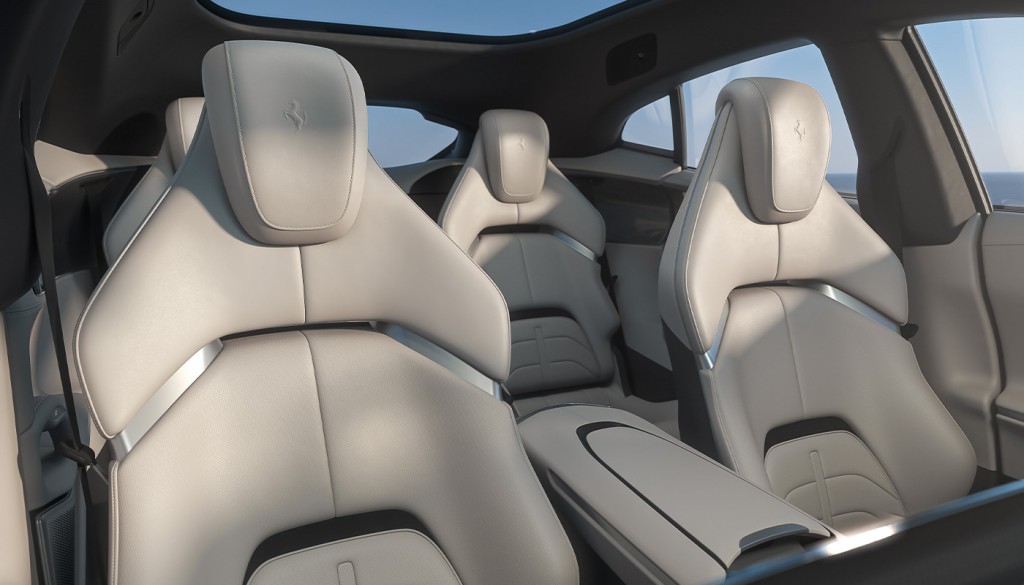 Ferrari settled on the traditional engine after agonising at length over what powertrain to use.

"We discussed for a long time which kind of powertrain to mount on the Purosangue," said Galliera.

"We finally decided on a full internal combustion one, since we weren’t willing to compromise and we got that this was what our most loyal customers wanted,” he said.

Giving people something SUV-like without upsetting idealists isn’t the only tightrope Ferrari is walking.

Transitioning to electric powertrains will be needed to comply with emissions regulations, but the manufacturer will also have to meet the expectations of select clientele who pay up for a piece of motoring glory. 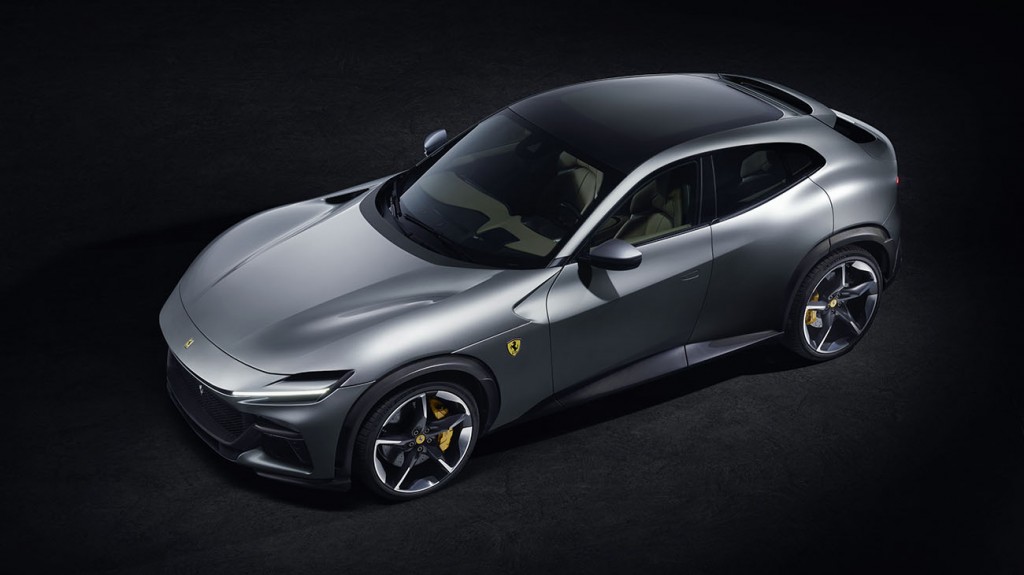 Battery-only and plug-in hybrid autos are slated to make up 60% of Ferrari’s portfolio by 2026 as part of a €4.4 billion (RM20bil) investment plan.

The company remains fully committed to making its vehicles carbon-neutral by the end of the decade, Galliera said at the event.

Pre-orders for the Purosangue - which features a brand-new chassis with a single-shell, carbon-fibre roof to lower its centre of gravity — have likely exceeded more than 2,000 units already.

Ferrari is holding a four-day event this week for those who’ve placed a request to purchase.

To maintain exclusivity, Ferrari has said Purosangue deliveries won’t exceed 20% of the carmaker’s total sales during the model’s life cycle. 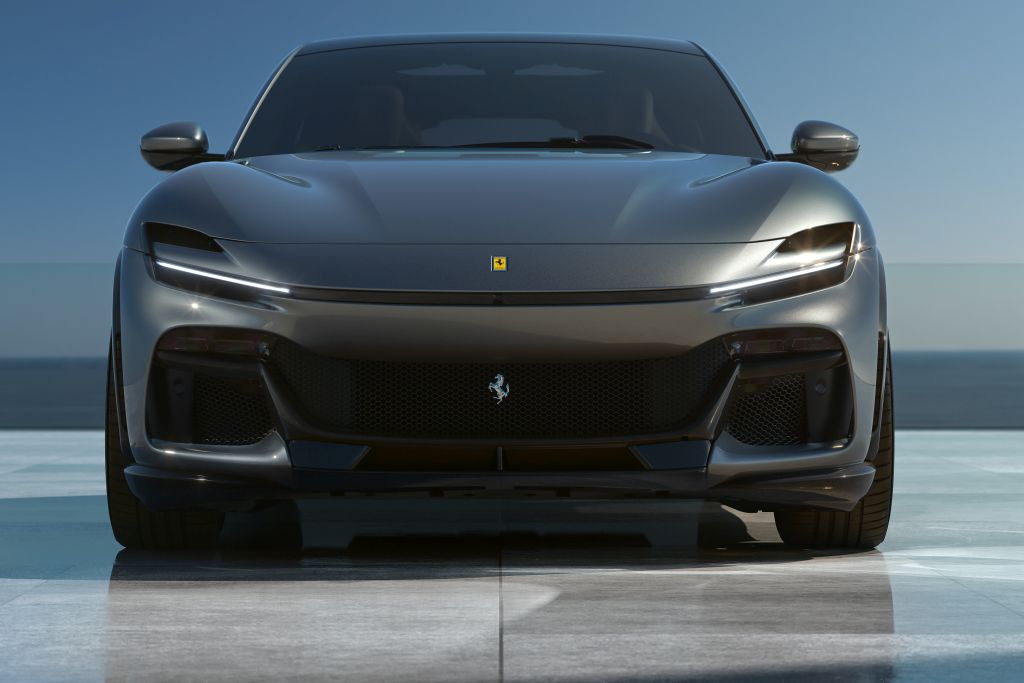 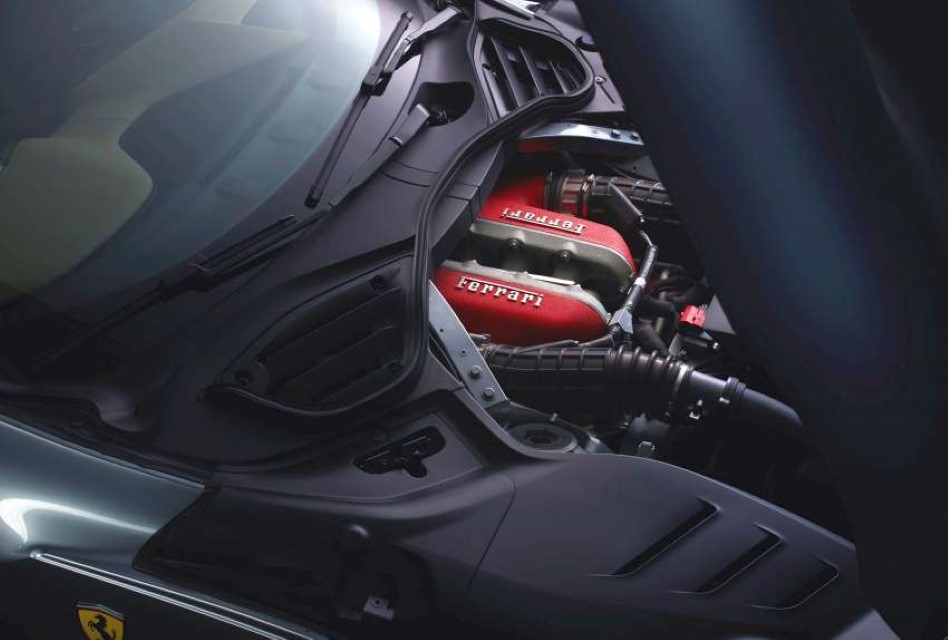 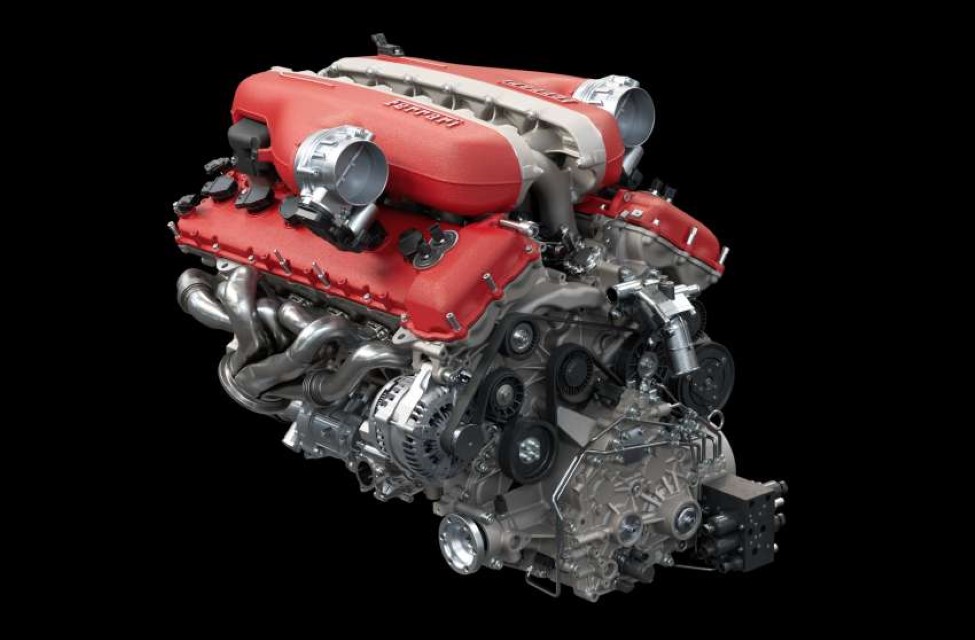 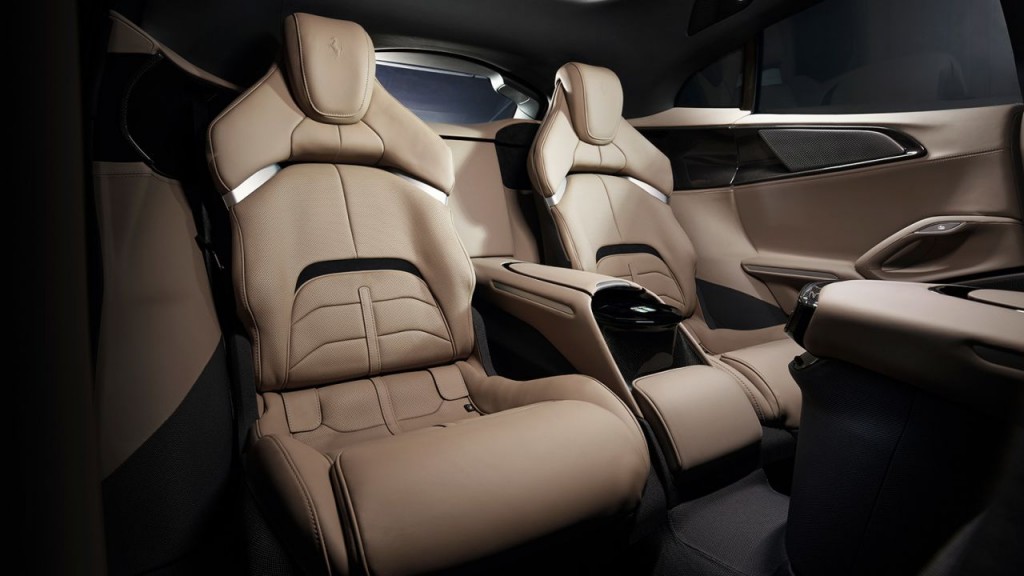 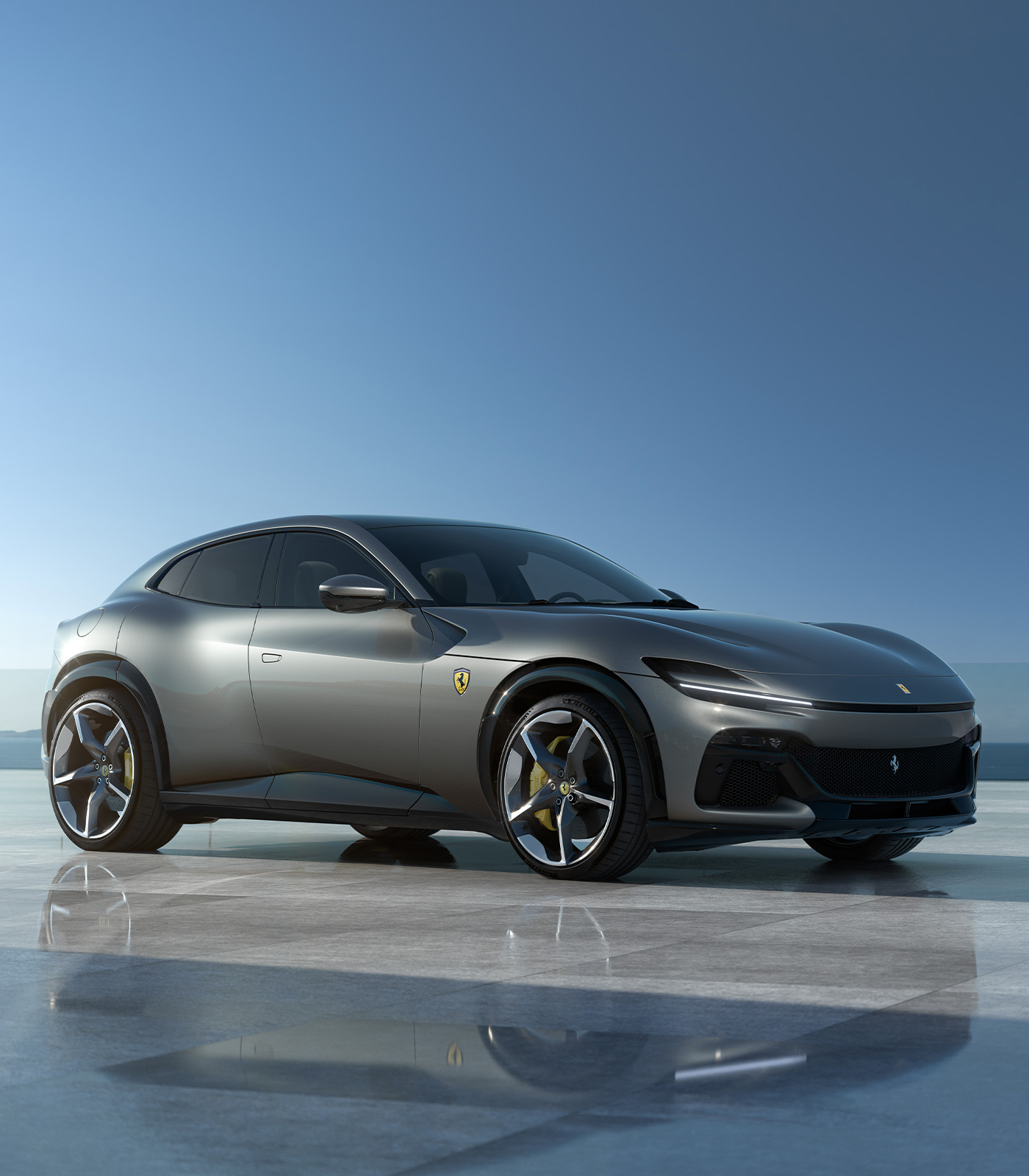 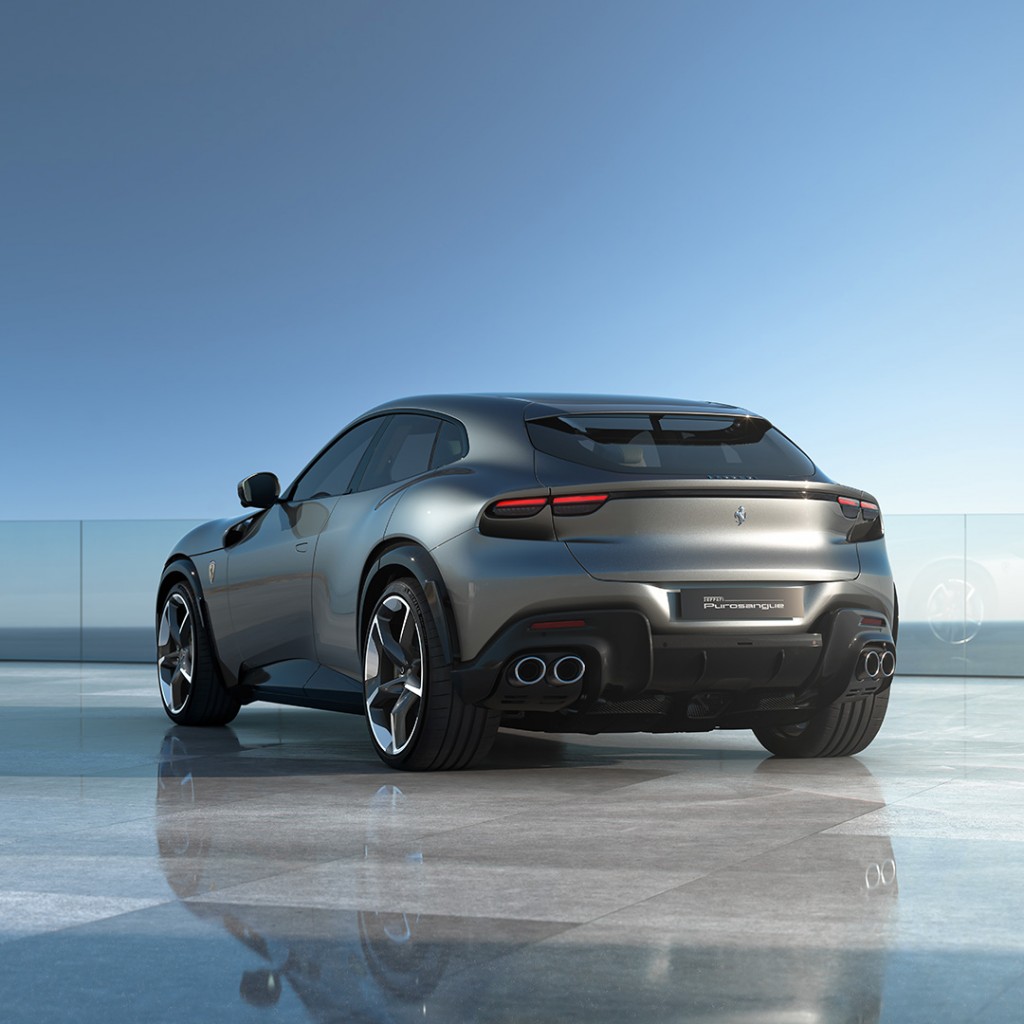 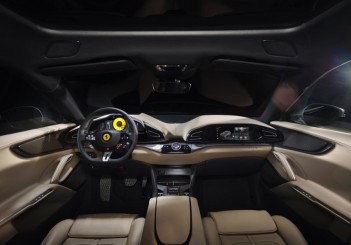 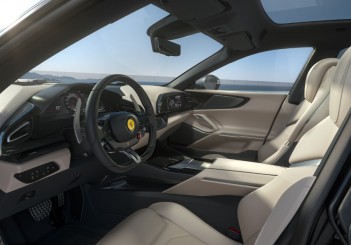 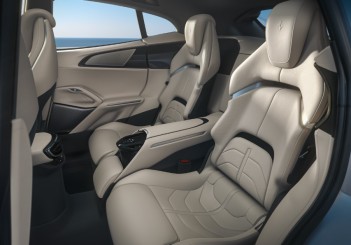 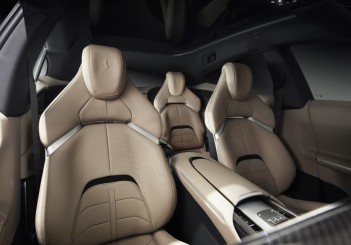 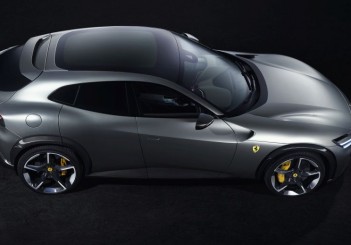 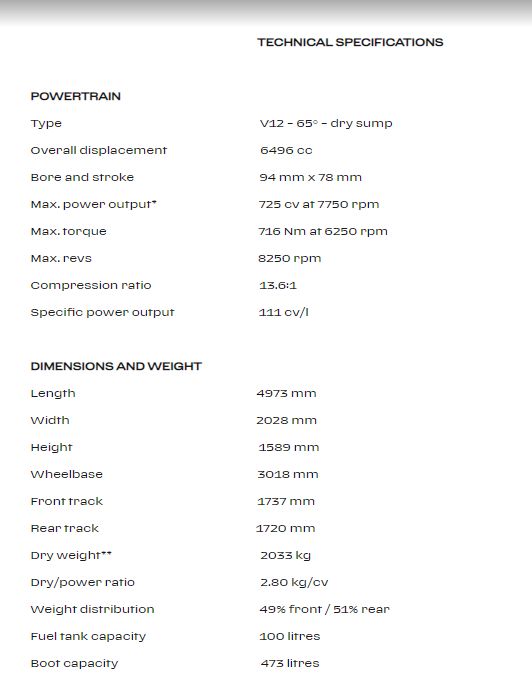 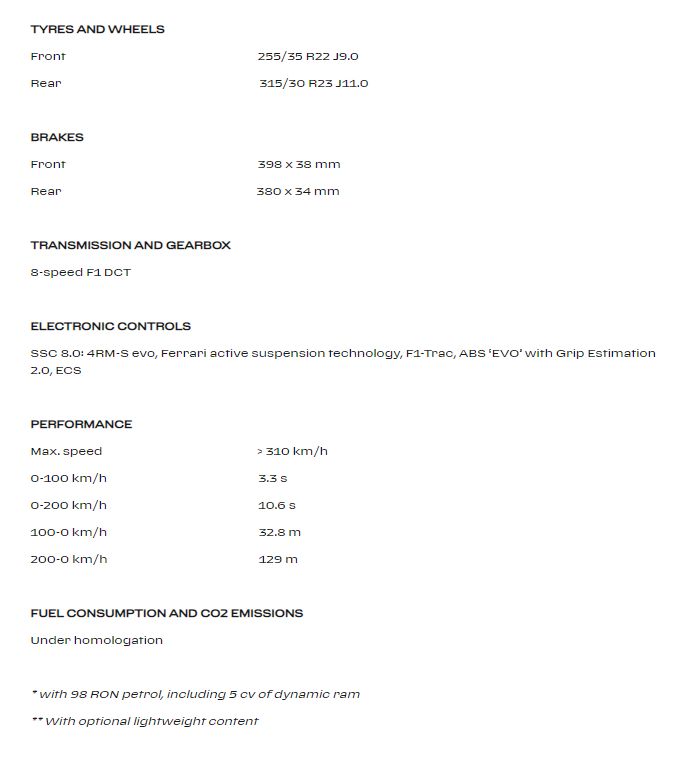