Home / News / From copycat to global player: How China's auto industry transformed itself

From copycat to global player: How China's auto industry transformed itself 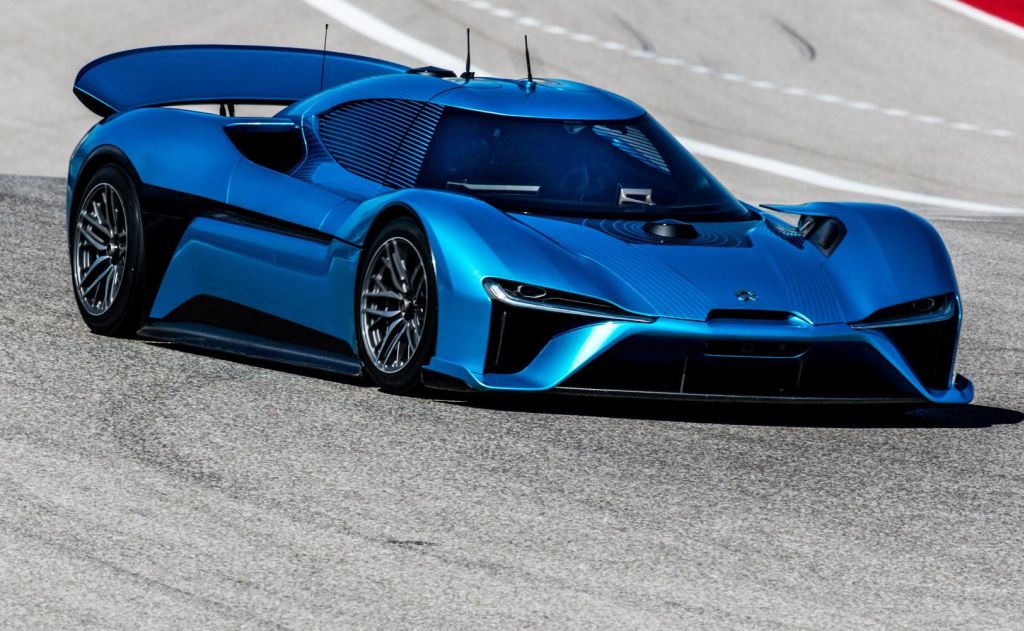 LONDON: They say imitation is the sincerest form of flattery. But not when it is about car design where breaches of intellectual property rights are frowned upon and come with punitive action.

Once upon a time, China's automakers started out copying the designs of Western car makers but have over the decades come into their own. Where once the cars were a laughing stock, the Chinese have learnt fast and some of their latest product line-ups are far from inducing mirth but are to be respected and feared by global rivals.

It's a trend also seen when Japan and South Korea were seeking to find their own identity in the early days of vehicle development.

According to automotive designer Frank Stephenson, China's auto industry could be broken down into three eras beginning from the copycat era of the 2000s; the developing era of the 2010s and the modern era from 2020.

In a recent YouTube video, Stephenson pointed out with some amusement that even the first BMW X5 that he had designed was cloned by a Chinese automaker.

He singled out the budget-friendly Hongguang Mini EV as a car that was right for the Chinese market as it has gone on to become China's bestselling car.

The video also mentioned Geely, whose Binyue/Coolray is also shown briefly. For those who don't know, the Binyue is the Geely model upon which the popular Proton X50 in Malaysia is based on.

As for Chinese consumers, the cloners didn't sit right with them as they were not in favour of copycat designs, and were aspiring to own cars with fresh, original designs.

That era has dawned.

Watch the video for more insight.