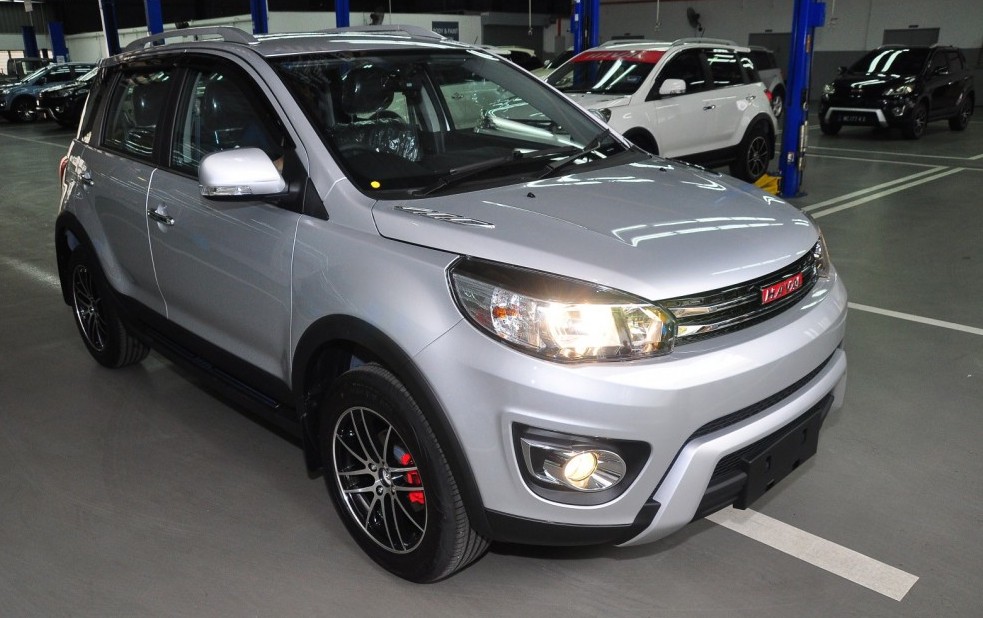 SHANGHAI: Go Auto Group of Companies (Go Auto) and its Chinese partner, Great Wall Motors Company Ltd (GWM), are allocating up to RM2bil investment until 2021 to upgrade its assembly and production facilities in Gurun, Kedah.

This will help strengthen Go Auto’s position as a hub of made-in-China sport utility vehicles (SUVs) and energy-efficient vehicles (EEV) in Malaysia and the Asean region.

Go Auto chief executive officer Ahmad Azam Sulaiman said the investment would be raised internally, externally and through domestic bank loans in stages in the second and third phases of the company’s development.

He said this showed the company’s commitment to enhance its brand and position in the automotive market, especially in the SUV segment in the region.

“According to our initial plan, the investment is for a period of five years until 2020, but due to the current economic situation, we are extending it until the end of 2021”, he told the Malaysian media at the Auto Shanghai 2017 in China recently.

Ahmad Azam said so far, Go Auto had invested between RM60mil and RM70mil for Phase 1 of its production facilities in Gurun apart from strengthening its brand in Malaysia.

The second phase of the development costing RM250mil is expected to be operational in 2018 or 2019 and it will be followed by the next phase.

The second phase of the development will double Go Auto’s production capacity to 50,000 units from 24,000 a year and helps support its plan to enlarge its SUV market.

He said in the third phase, the company was expected to produce Haval vehicles with upgraded components besides developing the engine and components, and conducting vehicle testing at its own facilities.

In addition to the substantial investment, Go Auto, which has been appointed by GWM as its sole producer and distributor of Haval SUVs in Malaysia and Asean, also plans to bring in 100 to 150 units of the all-new Haval H6 and Haval H9 SUVs at prices estimated at between RM115,000 and RM140,000.

Both are complete built-up (CBU) models.

“Currently, our production plant in Gurun assembles Haval H1 SUVs, while the H2 model will follow suit starting next month,” he said.

This year, Go Auto aims to sell 3,000 units of both Haval H1 and H2 SUVs for the domestic and export markets and is confident of meeting the target.

Ahmad Azam said in line with its vision of becoming a hub for made-in-China SUVs and SUV EEVs in the Asean region, the company has been exporting SUVs to Cambodia and Brunei and would be making forays into Batam (Indonesia), Vietnam and Myanmar this year.

“We have been negotiating with several representatives in Batam and Singapore and will begin exporting Haval H1 and H2 SUVs to Batam this year. We might also market them to Jakarta via Batam in the near future,” he said.

Go Auto also plans to expand to left-hand-drive countries such as Laos, Vietnam and the Philippines.

Singapore has also shown interest in the vehicles, Ahmad Azam said, adding that if Haval were to enter the republic, it would be a good benchmark for the brand in Asean, thereby eliminating negative perceptions of Made-in-China automobiles.

Founded in 2013, Go Auto became the first company awarded a licence to make energy-efficient vehicles by the Ministry of International Trade and Industry under the National Automotive Policy 2014.