JPJ raking in money from online bidding of number plates 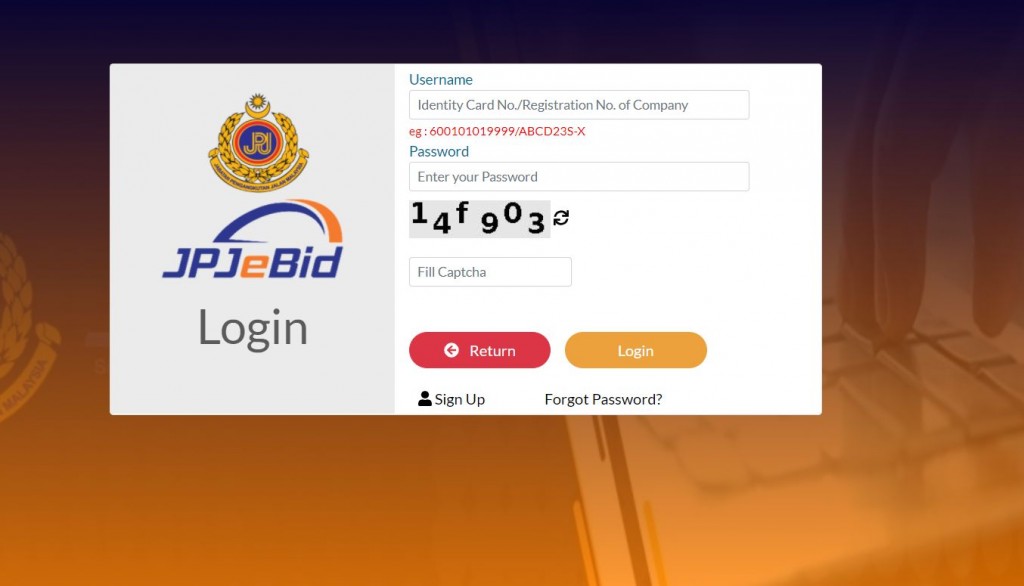 KUALA PILAH: The JPJeBid (electronic bidding for vehicle registration number plates) system is one of the highest contributors to the revenue collection of the Road Transport Department (JPJ), with a total of RM177 million collected last year.

Its director-general, Datuk Zailani Hashim, said the amount collected was through 130 serial registration numbers and that up to March, almost RM60 million (34 series) was successfully collected compared to RM40 million for the same period previously.

According to him, the implementation of JPJeBid, which replaced the manual registration number tender system, also succeeded to manage the public's perception of the transparency of tender results.

For example, previously if those in Johor wanted to bid for a Perlis registration number, they would have to fill up forms on top of going to the bank to complete the process. But now, they can easily stay at home and bid online for whichever number they want, he added.

"This clearly shows that we have succeeded in terms of digitalisation, many things can be settled swiftly, thus increasing the country's revenue and lowering revenue leakage," he told reporters after opening a new JPJ branch in Kuala Pilah, Negri Sembilan, today.

READ MORE: Why some people are willing to spend so much money on number plates

"We did not expect to collect so much following the Covid-19 pandemic and the implementation of Movement Control Orders (MCOs). We are targeting to collect RM4.4 billion this year."

Zailani said JPJ would also introduce JPJeQ to improve the queue numbering system that will be launched by Transport Minister Datuk Seri Dr Wee Ka Siong on April 12 in conjunction with the JPJ Day celebration.

He said that under the new system, customers would only need to scan a QR code through their smartphones to obtain a queue number and check the expected waiting period before their turn at the counter.

"So, the public do not need to queue up and wait for a long time, they can settle other matters first while waiting for their turn," he said.

On whether JPJ would step up enforcement on rear seat belt compliance, he said the authorities are encouraging people to comply for now without punitive action but said they may start cracking down on offenders if complaince continues to be poor.