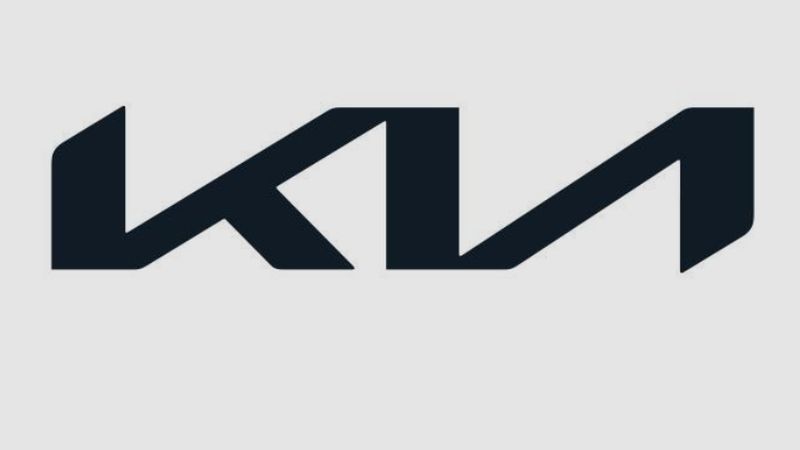 LOS ANGELES: Kia Motors America’s chief operating officer Bill Peffer resigned on Thursday after only one week in the position.

The company said he left to pursue a new opportunity in the automotive industry. Kia Motors America has yet to appoint a successor.

Kia said his three-plus years led to the company’s best-ever retail sales performance last year, helping make it the fastest-growing mass market brand in the US.