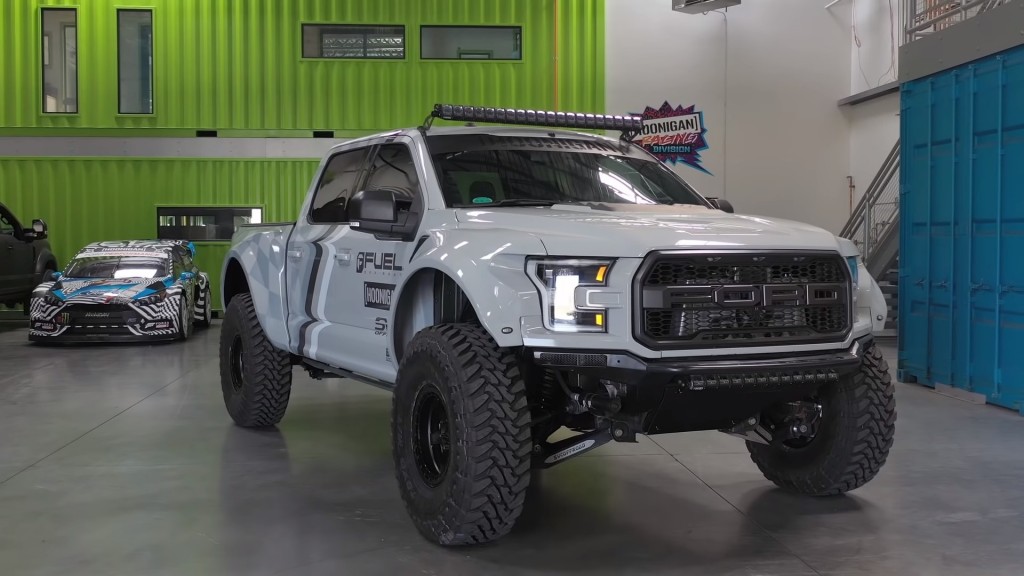 LOS ANGELES: Ken Block, the rally driver who brought us the Gymkhana and Honigan series of clips on YouTube, recently had his white Ford F-150 Raptor fitted with California-based off-road tuner SVC.

Although Block's Raptor has been significantly modded by the company, it lacked illumination when engaging in some nocturnal trail hopping out in the California desert.

To shed some light, Block engaged Rigid Industries to add their extremely bright LED bars onto his Raptor for a total of about 300,000 lumens.

For the sake of "science", Block tried out the new fixtures by racing his Raptor through a short dirt route in the desert.

The same route was used three times for a comparison test to see what it would be like with stock headlights, partial illumination and finally with everything switched on.

During high speed runs in the dark, visibility is everything. With a crazy 300,000 lumens onboard, speeding and weaving through the turns in the dark is nothing short of incredible. 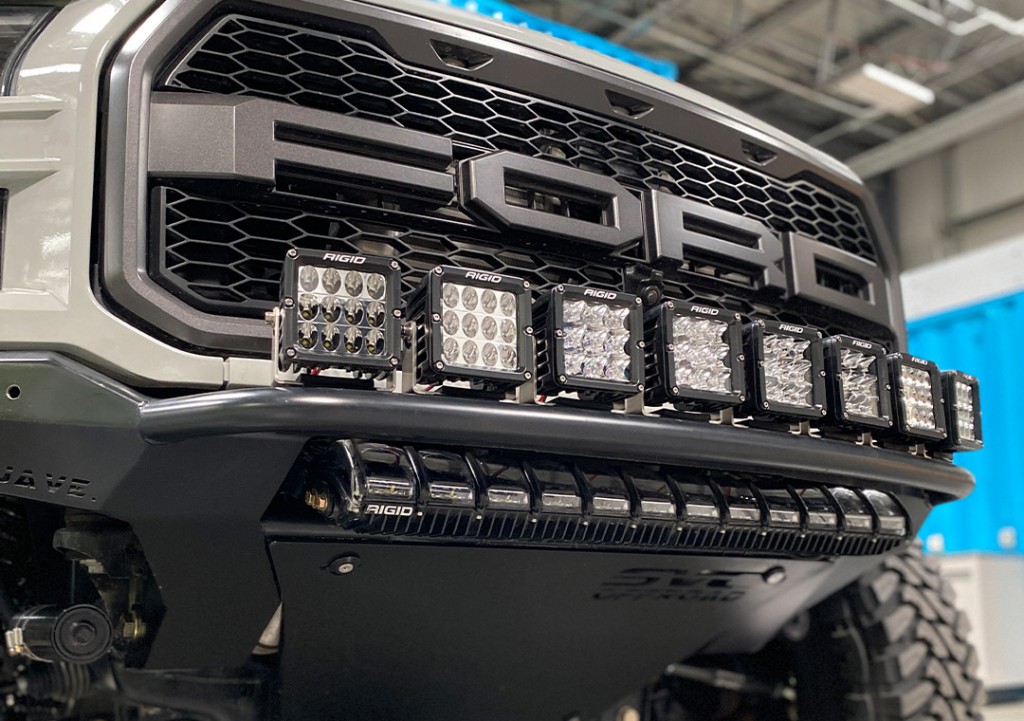 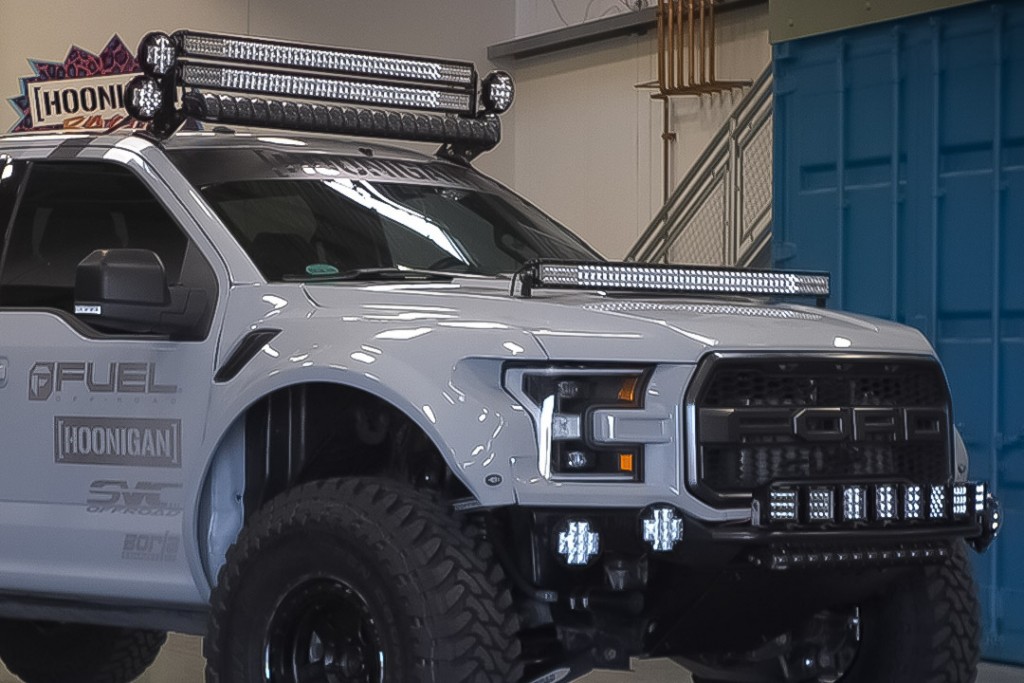 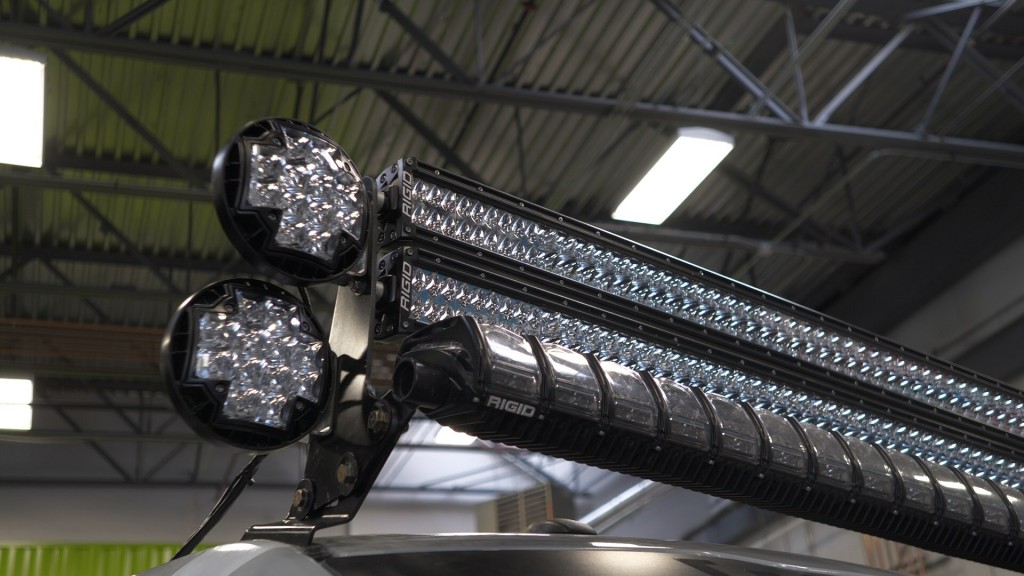 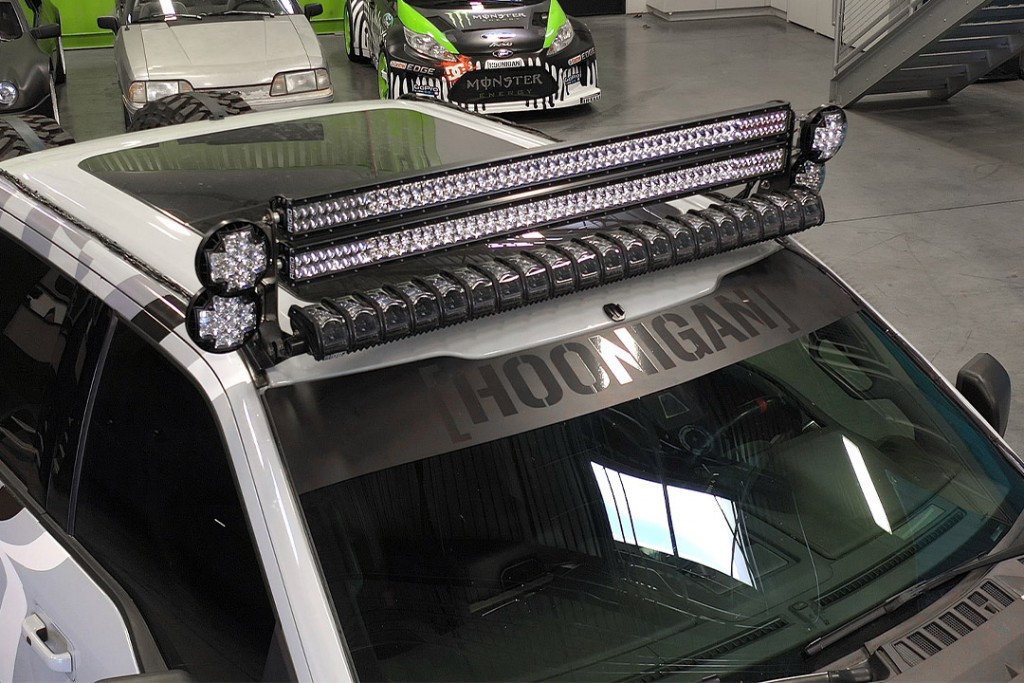 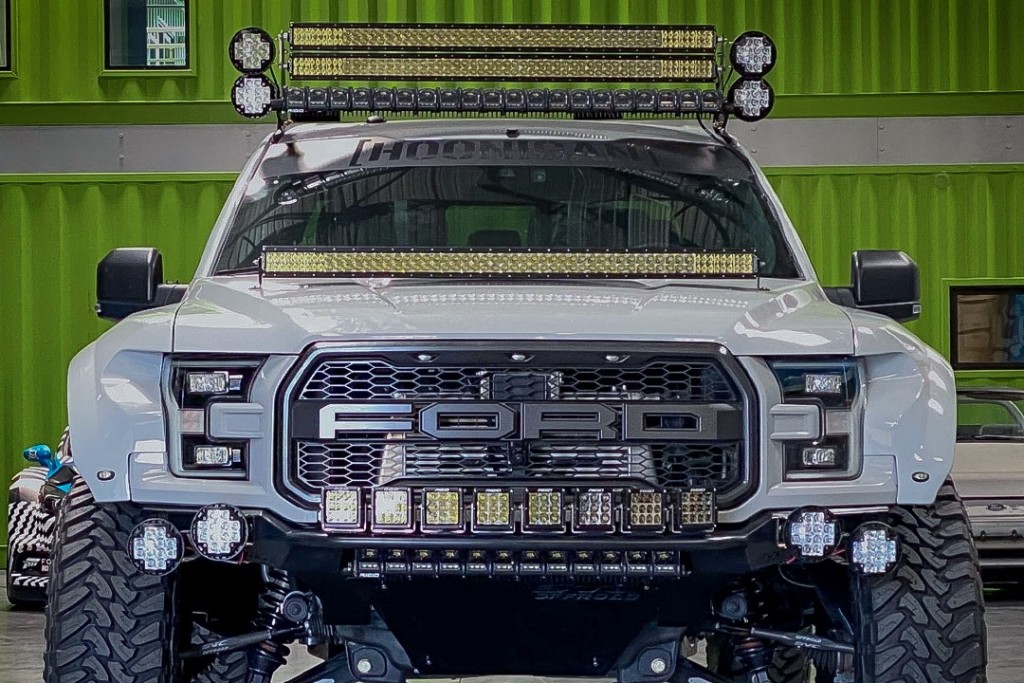 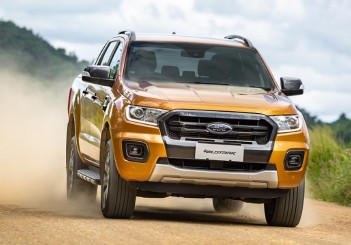 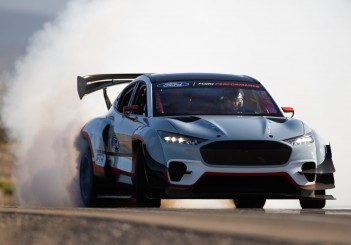