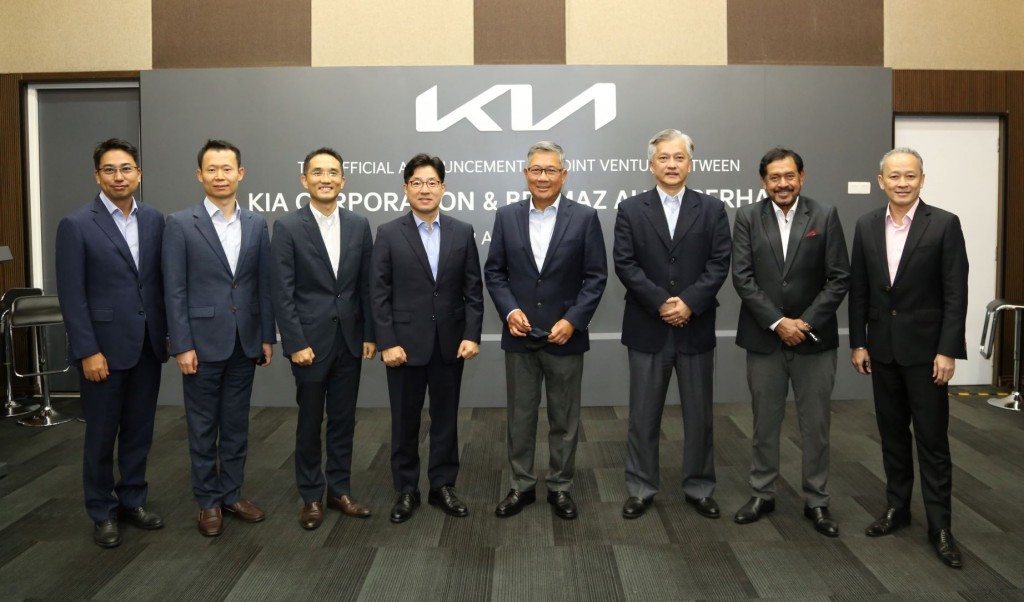 KUALA LUMPUR: Kia Motors Corp has formed a strategic partnership with Bermaz Auto for the expansion of Kia's business in Malaysia.

They are expected to set up Kia Malaysia Sdn Bhd, a new joint-venture company to undertake the assembly of completely knocked-down (CKD) Kia vehicles in Malaysia.

The three models planned for the Malaysian market are the Seltos and Carnival with the third model to be announced later. 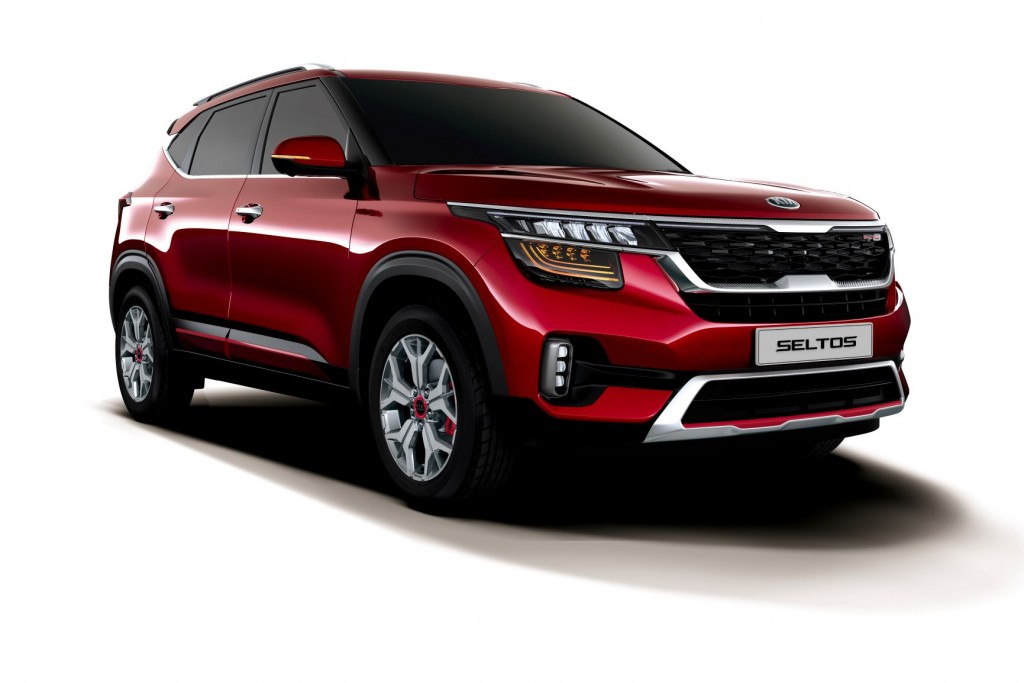 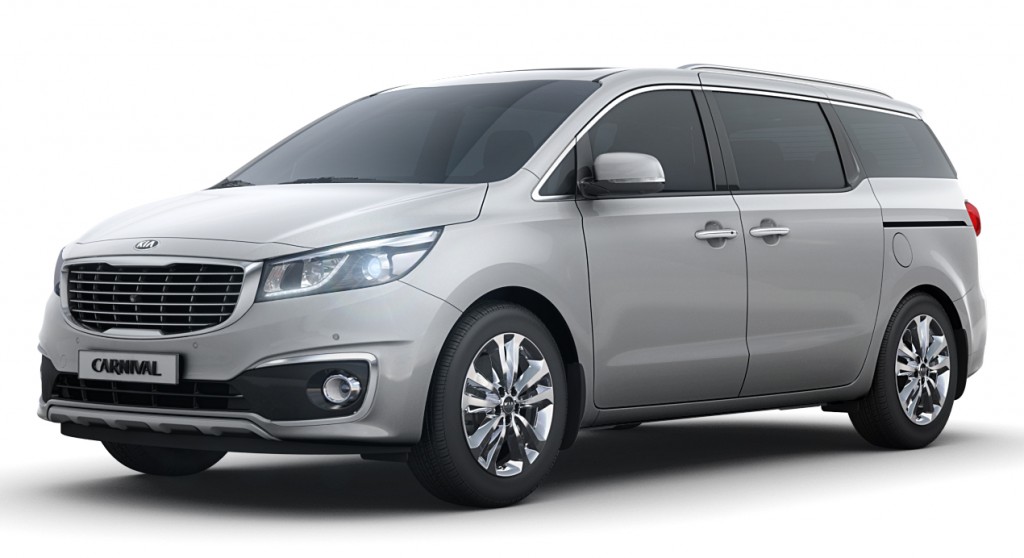 "We believe we have placed the Kia brand in good hands under the capable leadership of its executive chairman Datuk Seri Ben Yeoh," Lee said.

"Kia marque vehicles are well-known for their stylish looks, packed with smart features, frequent facelifts and new launches that keep prospective buyers excited over its products," he said.