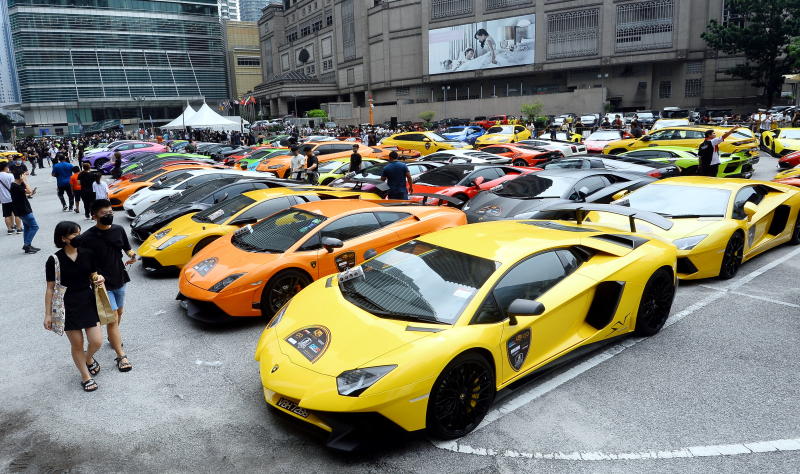 KUALA LUMPUR: The record for the largest number of Lamborghinis gathered at an event in Malaysia was shattered when 112 of the Italian supercar aficionados assembled here to ride their way into the Malaysia Book of Records.

This eclipsed the previous record set in 2013 when 77 Lamborghinis from both Singapore and Malaysia gathered in conjunction with Lamborghini’s 50th global anniversary celebrations.

Among the Lamborghini models spotted today were the Gallardo Malaysia Limited Edition, of which only 20 were produced; the Murcielago; and modern standouts such as the Lamborghini Huracan Spyder, Aventador SVJ and Urus SUV.

Roslan said the support from both LOM members and non-­members was outstanding. 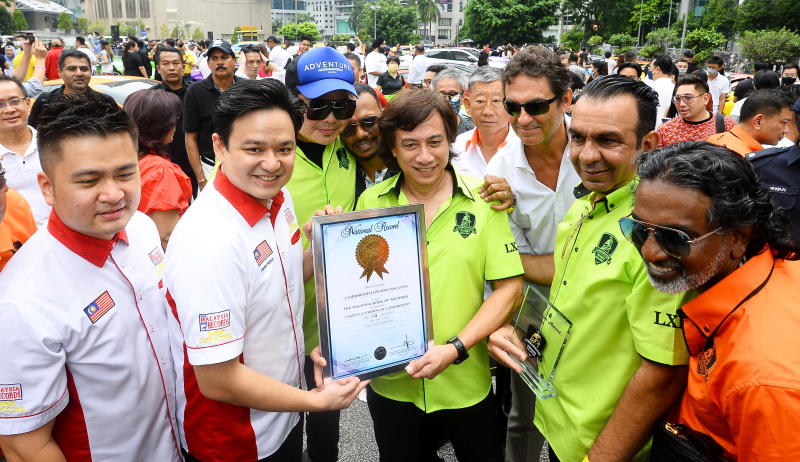 Roslan (4th from left) recieving a certificate from the Malaysian Book of record chief marketing officer Jwan Heah as Italian ambassador to Malaysia Rustico ( 3rd from left) looks on.

“The record-breaking feat this year was a great success due to cooperation from all Lamborghini owners in Malaysia.

“The number of vehicles that participated has also exceeded our expectations with many Lambor­ghini owners wanting to play a part in making history,” he told reporters.

The signature roar of the car engines was heard as people neared the venue, further raising the excitement levels among all present there.
Rustico said the event was ama­zing, with the community coming together for the feat.

“I would like to commend the LOM leadership for organising this endeavour and also the police for supporting the event. 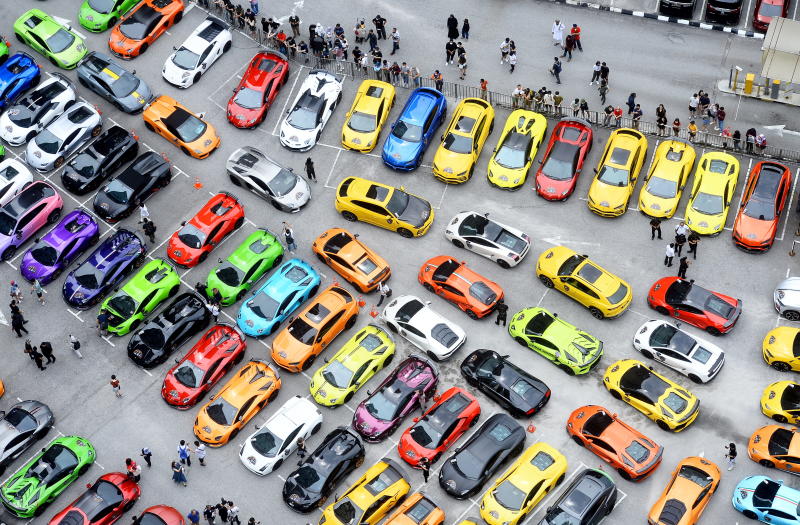 “I have been to many beautiful events across the world, but this really stood out due to the substantial number of vehicles present alongside the concept and well-planned nature of the event,” he said.

LOM organising chairman Datuk Rakesh Sachdev voiced his gratitude to the police for their help in ensuring the event ran smoothly.

“Our sponsors and the committee themselves also played a big part in making this a success,” he said.

“It is exciting to see so many Lamborghinis showing up for the raging bull event especially after what everyone has experienced throughout the past two years,” he said after presenting the Malaysia Book of Records certificate to Roslan.

Established in 2014, the LOM began with only 50 members but membership has now grown to 150. 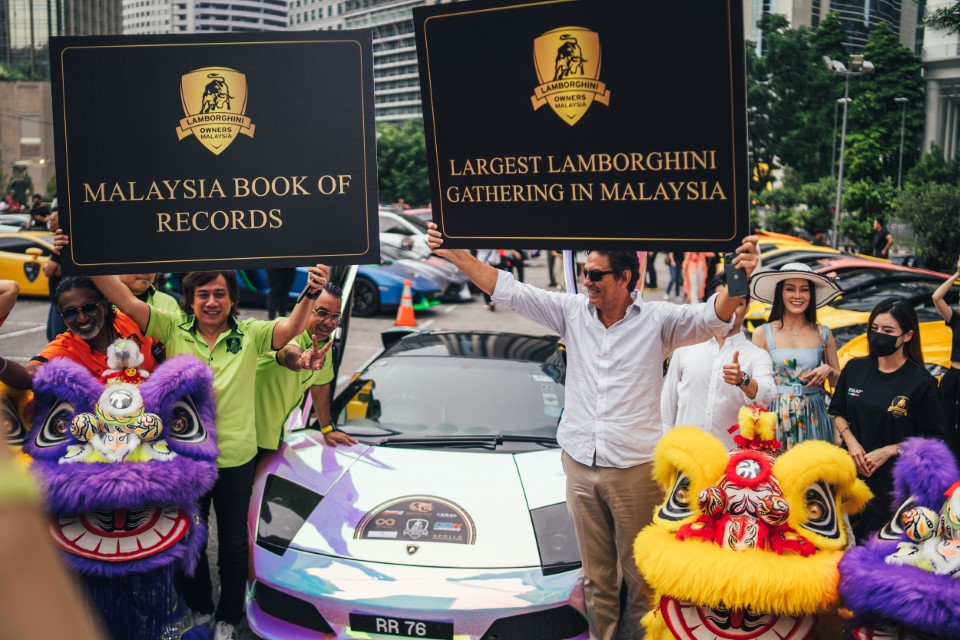 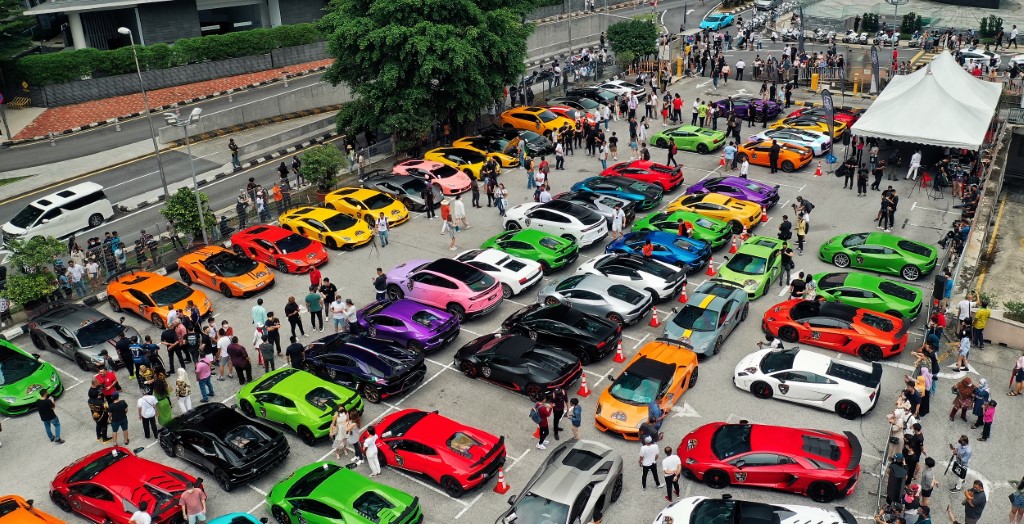 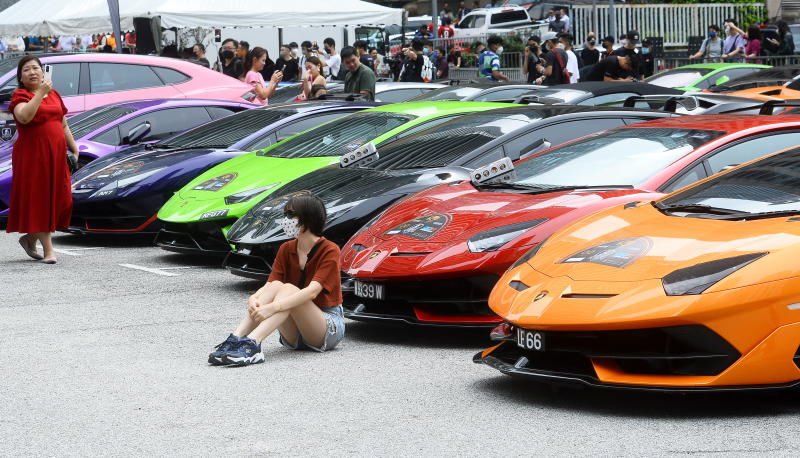 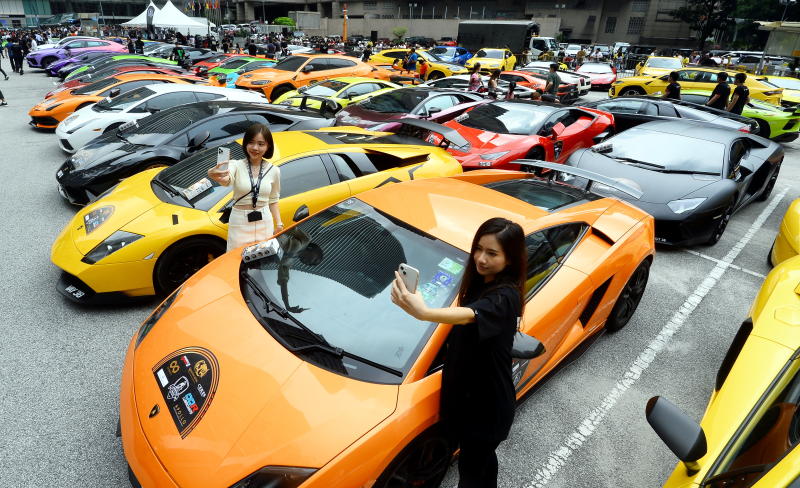 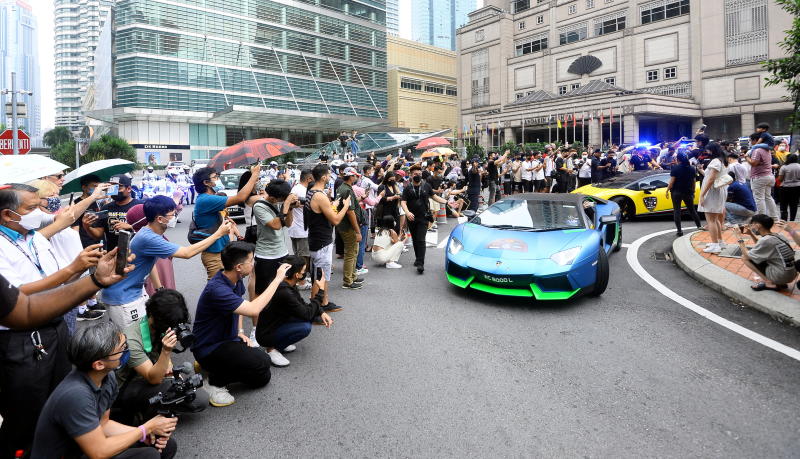 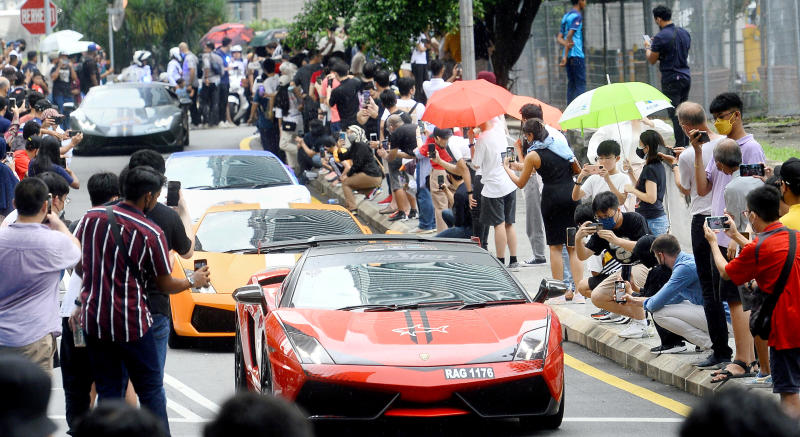