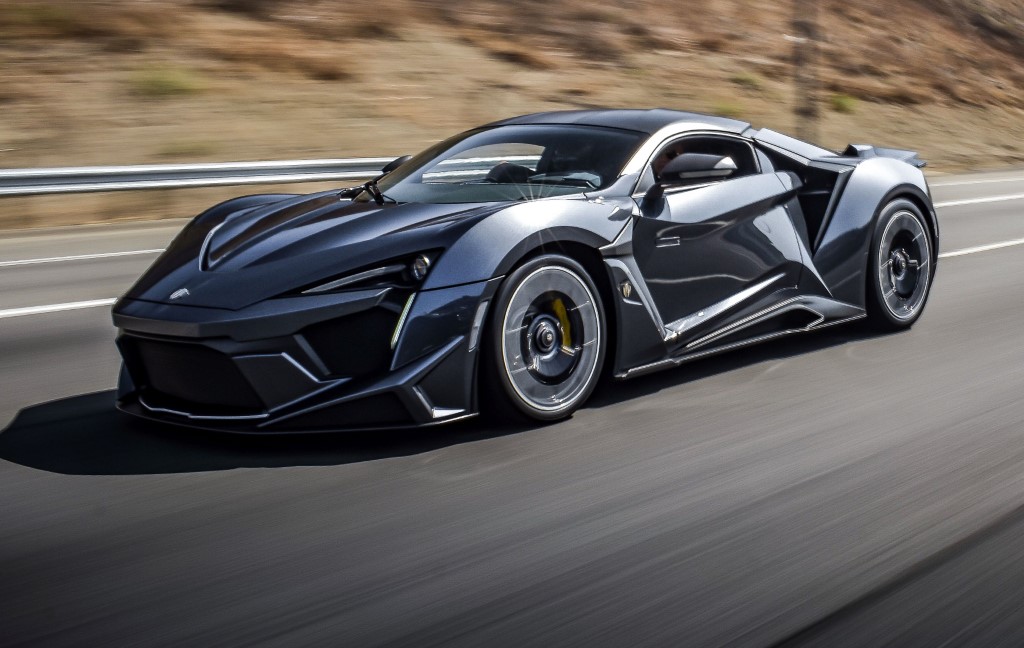 DUBAI: Arabian supercar maker W Motors has announced that all 10 of its ultra-exclusive Fenyr SuperSport Launch Edition have been sold.

The Fenyr SuperSport is reportedly priced at a starting price of US$1.4 million (RM5.87 million) - so five units would mean a figure upwards of US$7 million (RM29.35 million).

Earlier in July, W Motors founder and CEO Ralph R. Debbas was a guest at Shinchi's showcase of his supercar collection comprising 30 of the rarest motors in the world at his private ‘Mega Supercar Motor Show’ in Fukuoka, Japan.

The five Fenyr SuperSport Launch Editions will join Shinchi’s line up at the 2021 edition of the event. 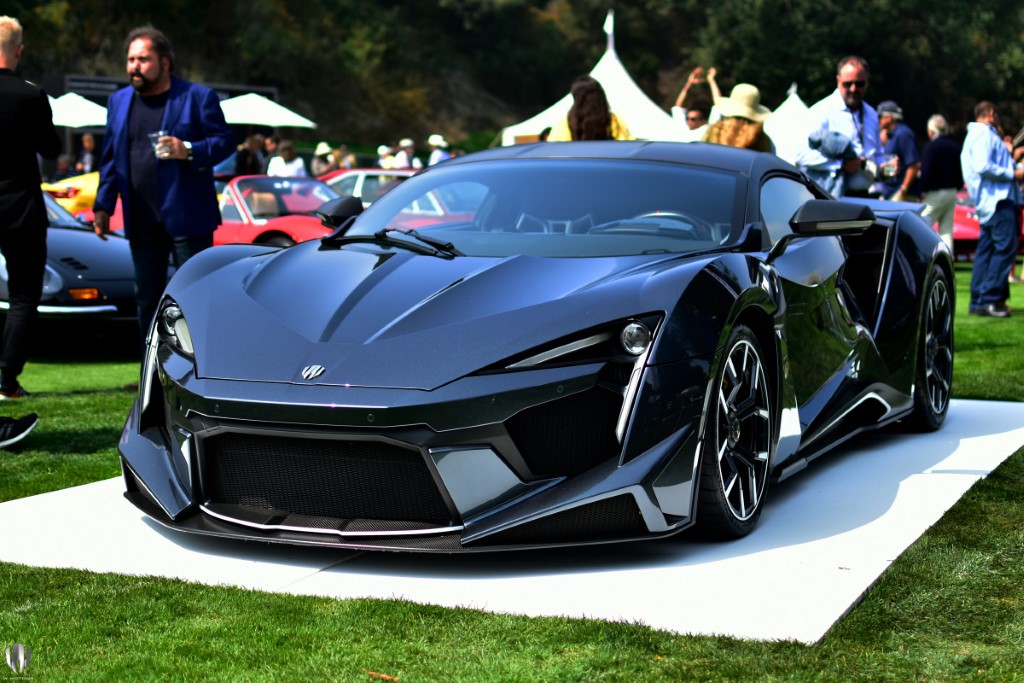 “I am thrilled that the last Launch Editions have found their new home amongst the best hypercars in the world, with a collector who truly appreciates them. On delivery of the cars, and at Mr. Shinchi’s 2021 exhibition, will be the first time in history that we will be able to admire five specially commissioned Fenyr SuperSport Launch Editions at the same time, in the same place, owned by the same owner!” said Debbas.

Founded in 2012, W Motors S.A.L. is the first manufacturer of high-performance luxury sports cars in the Middle East.

Based in Dubai, the company has also established a strategic alliance with sister-company ICONIQ Motors in China in 2016.

This year, W Motors will start phase one of the development of its automotive facility in Dubai, United Arab Emirates, with the project set to be completed by 2020. 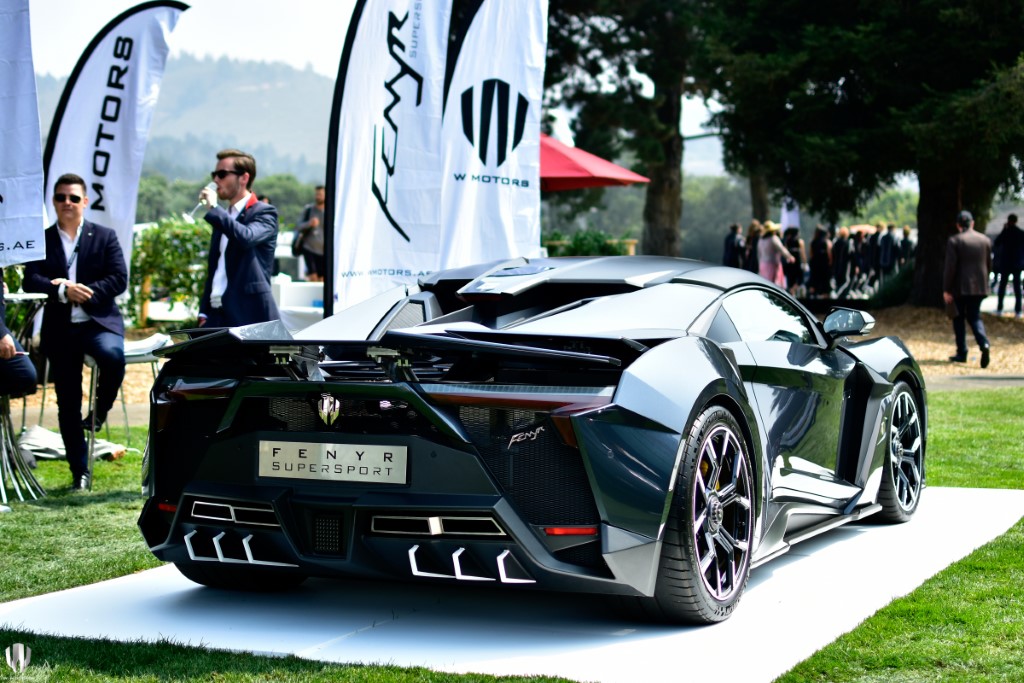 While all hypercars are supercars, only a few supercars qualify as hypercars that can produce close to or in excess of 1,000hp with a rarefied price to match.

The first hypercar created by W Motors was the iconic Lykan HyperSport, which took centre stage as the hero car in Universal Studios' Furious 7.

The Fenyr SuperSport is the company's second supercar and was unveiled in November 2015 at the Dubai International Motor Show.

Named after ‘Fenrir’, a monstrous wolf in Norse mythology, the Fenyr SuperSport is fully hand-crafted with a carbon-fibre body and features a Triptych Active Spoiler.

The engine was developed for W Motors by German auto specialist Ruf Automobile, and produces 800hp and 980Nm of torque, thus enabling the Fenyr SuperSport to do the 0-100kph sprint in 2.8 seconds onwards to a top speed of 400kph. 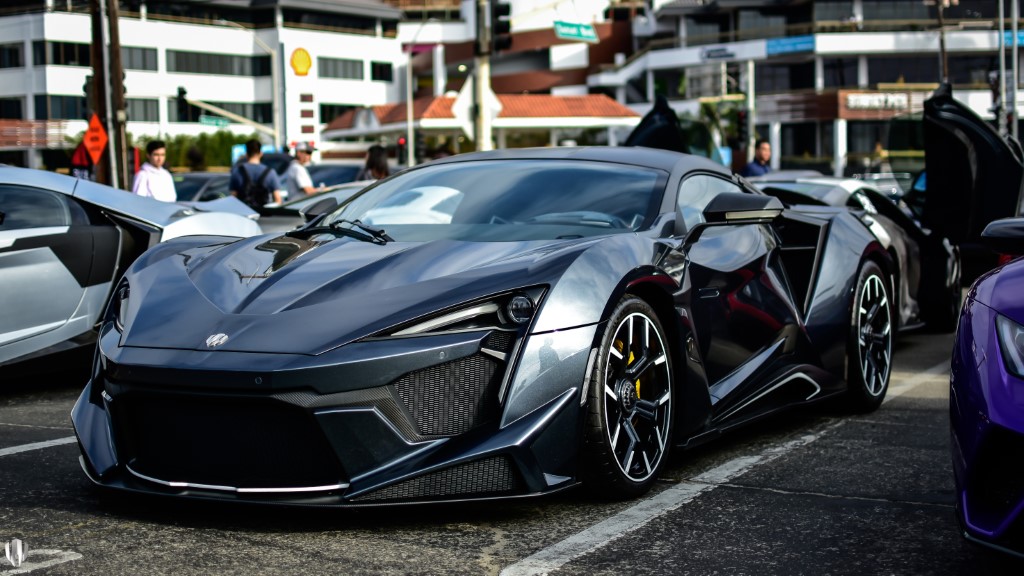 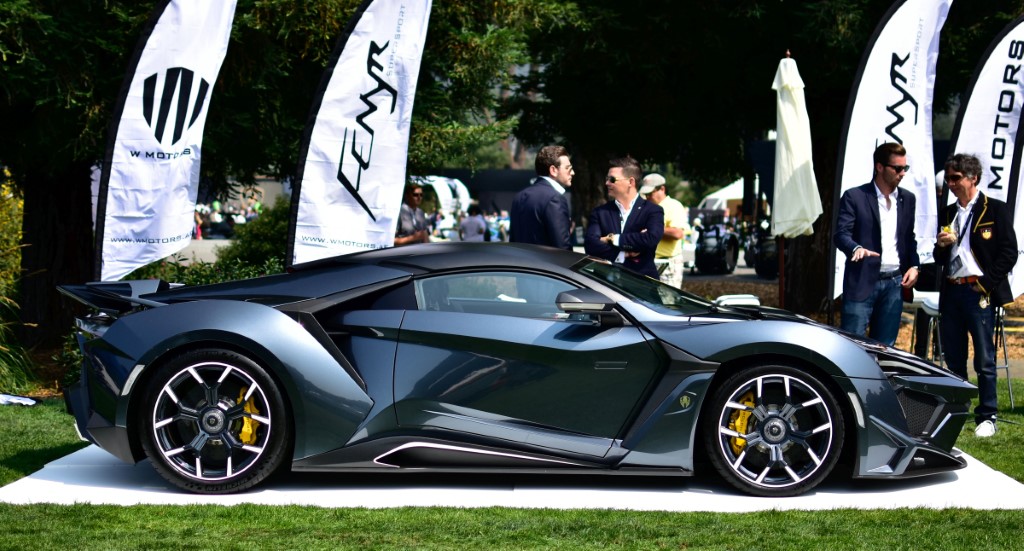 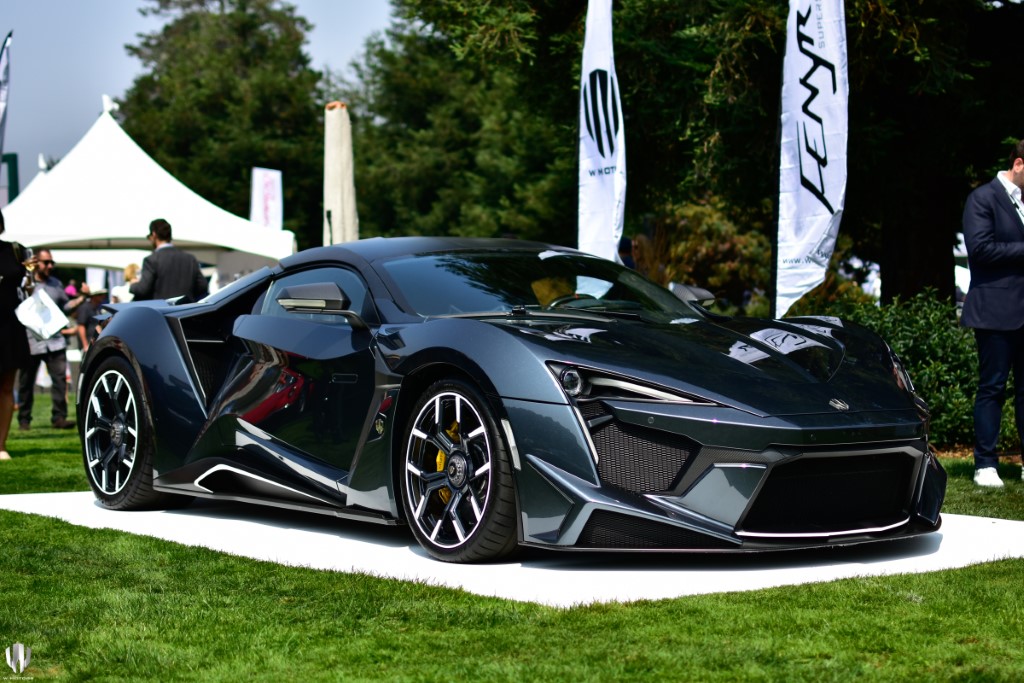