Lexus IS sport sedan to stage world premiere on June 10 UPDATE: Lexus has postponed the event to June 16.

TOKYO: Lexus plans to hold an online world premiere for the new IS compact sport sedan on June 10.

The taillight graphic shows a more expressive design as teased in the image above.

The new IS is expected to use an updated rear-wheel-drive platform, with a wider rear track for sportier handling.

It would be based on an updated "New N" platform that reports say reworks the chassis and suspension to improve driving dyanmics.

Expect exterior styling cues from the LS to seep in, while the cabin would be made more plush to compensate for the absence of the GS that is soon to be retired. The cabin would also have more digital connectivity and features to make it more competitive.

Rivals of the IS include the BMW 3 Series, the Mercedes-Benz C-Class and Audi A4.

As for engine options, Lexus is reported to carry over existing ones. So we will see variants featuring a 2.0-litre turbo inline 4 and a 3.5-litre V6 in two states of tune. 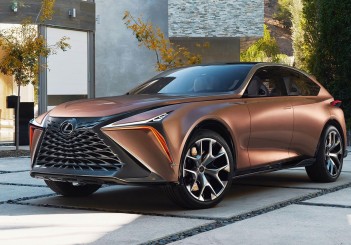 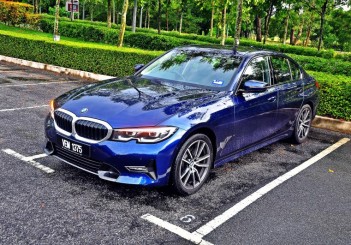