The company’s sales in April continued an upward momentum since January and strengthen its hold on top three position in the non-national brand ranking for the fourth consecutive month.

The new Mitsubishi Xpander continues to dominate the non-national multi-purpose vehicle (MPV) segment since January,and continues to set strong sales numbers with more than 10,000 bookings since its launch in November last year.

The Xpander contributed 982 units of 52% of the company’s April sales.

Mitsubishi Motors have since delivered 3,800 units to the proud owners in Malaysia.

“We are very pleased that the Xpander sales remain healthy and its demand is ahead of the number of units supplied.

MMM chief executive officer Tomoyuki Shinnishi said the company was continuing its best efforts to meet with the strong demand for the Xpander by increasing production capacity while maintaining a high level of product quality despite the challenges brought upon by the recently announced Movement Control Order (MCO) or even with the Conditional Movement Control Order (CMCO) prior to MCO. 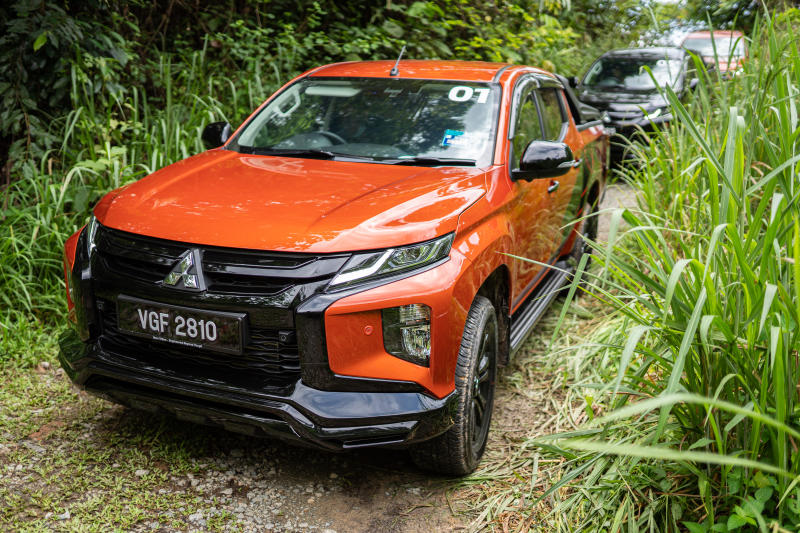 The Triton pick-up truck is also maintaining a solid market share close to 20% and remains as a favourite choice within the pick-up segment despite a healthy competition from its newly launched rivals.

The company have sold 680 units of Triton in April and have delivered 142 units of new Triton Athlete to happy owners.

“Although there was a decline in many economic sectors and the environmental sentiments starts to take a toll on people caused by the Covid-19 pandemic, we are relieved to see our sales remain optimistic and constantly moving towards a positive direction," Shinnishi added.

"We are aware that a large number of our customers aim to purchase their cars before the SST exemption expires by end of June. Despite the challenges of supply constraints, Mitsubishi Motors is working our best to meet the expectation of our customers on the delivery preference,” he said.