KUALA LUMPUR: Mitsubishi Motors Malaysia (MMM), the official distributor of Mitsubishi Motors vehicles in Malaysia, recorded a historical high sales performance of 4,156 units for the fourth quarter of the financial year ended March 31, 2021, a 135 per cent jump from the same period last year.

In a statement today, it said during the same period, Mitsubishi Motors was also the top three non-national brand for three consecutive months.

It said for FY20, the company posted a 51 per cent increased in sales with 11,554 vehicles sold compared to the previous financial year.

"The sales achievement is attributed by the strong reception of the new Mitsubishi Xpander, which have received more than 9,300 bookings since its launch in November 2020,” it said.

It said the company has since delivered 2,742 units to new owners.

MMM said the company’s volume seller, Mitsubishi Triton, was also exceptionally well received by Malaysians and recorded an incremental sales performance of 32 per cent with 7,568 units sold in FY20 as compared to FY19. 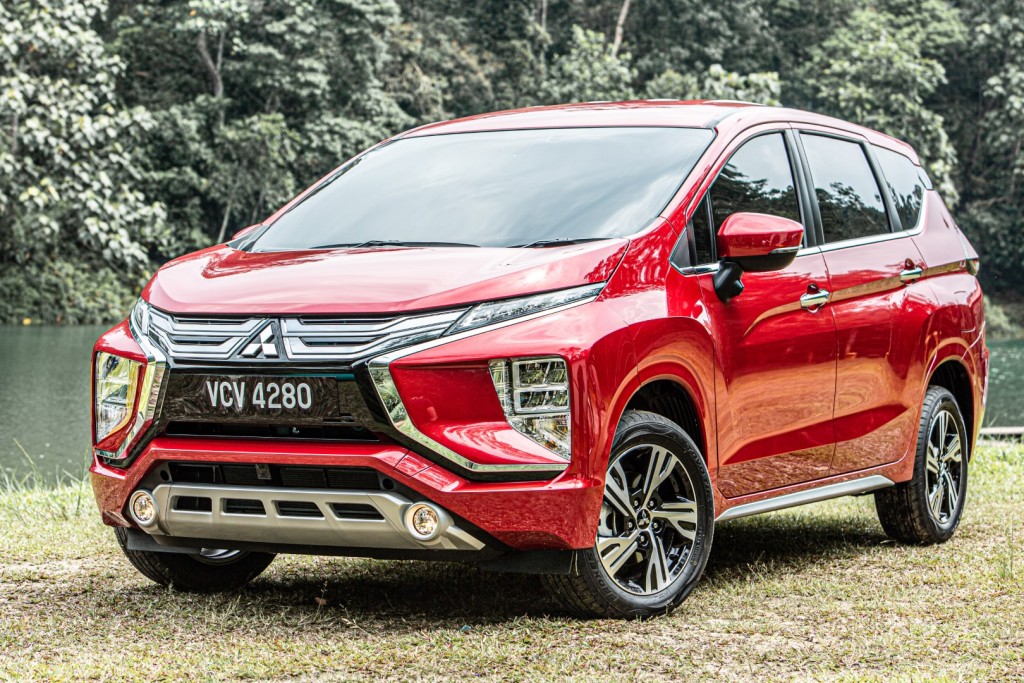 Chief executive officer Tomoyuki Shinnishi said the company closed FY20 on a high with the main drivers for volume growth - the Triton pick-up truck and the new Xpander seven-seater crossover, despite the challenging market situation He said due to the overwhelmingly positive response for the new Xpander, the company is progressing to increase production volume to cater for higher production capacity to fulfil all booking demands.

"Back by our committed dealers, we have expanded our sales outlets to Temerloh, Kuala Selangor and Petaling Jaya last financial year and more than 60 per cent of our dealers have upgraded their outlets for a better customer experience,” he said.

He said for FY21, MMM would continue to expand its dealer network to better serve customers.

"In return for this strong support, we prioritise all our customers’ needs by introducing a seamless digitalisation sale and after-sales experience with the introduction of Test Drive 2U, Mitsubishi Connect mobile application as well as the newly launched Mitsubishi Online Showroom,” he added.