Home / News / No to renting out private cars

No to renting out private cars 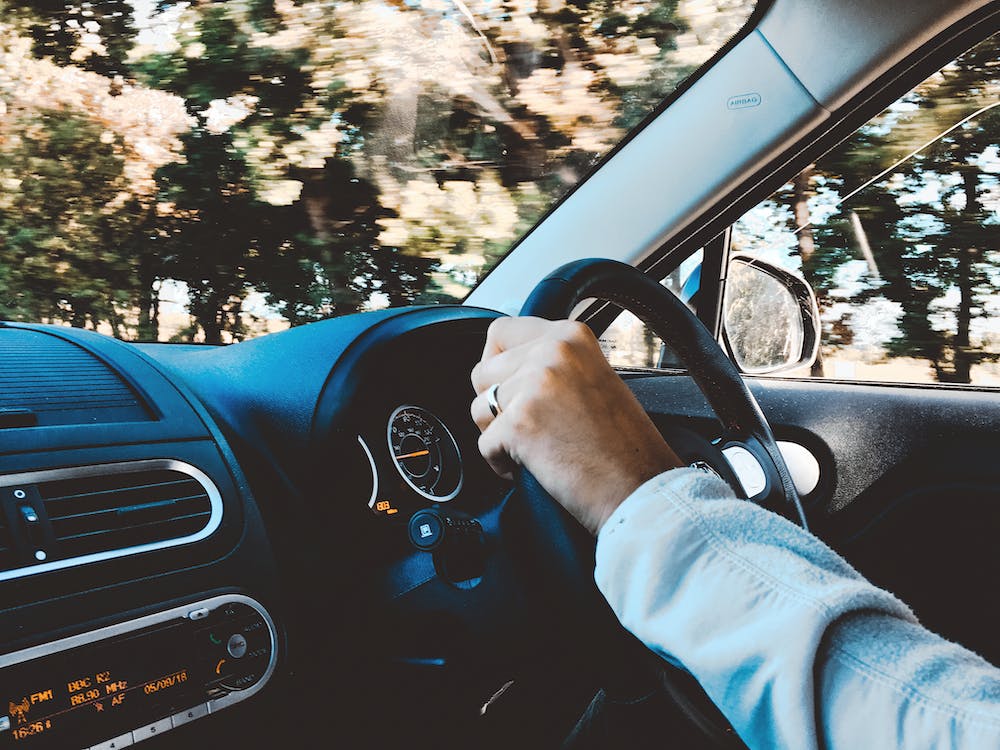 PETALING JAYA: Private cars that are rented out for use by others can be seized by the Road Transport Department (JPJ).

This is because renting out private cars for commercial use is illegal, risky and breaches the terms of the insurance policy, the Land Transport Agency (Apad) said.

“Car rental firms have to apply for a licence through Apad.

“If it is for tourism purposes, they have to apply for a licence from the Tourism, Arts and Culture Ministry,” said Apad director-general Datuk Azlan Shah Al Bakri.

He was commenting on The Star’s exclusive report on a new modus operandi by car thieves who rent private cars, especially luxury vehicles, that are leased to car rental firms.

They then disable the vehicles’ GPS and make away with the cars, often selling them across the border in Thailand or stripping them down for parts.

“If the cars are not registered under Apad, then it is illegal business and the JPJ can seize any vehicle that is being rented out,” Azlan Shah said, adding that the vehicles were also considered as sewaan haram (illegal rentals), taxi haram (illegal taxi) or kereta sapu (illegal charter service).

He said licensed car rental services had to buy their own commercial vehicles and not act as a middleman by leasing private cars to be rented out.

“We have platforms that allow people to rent their cars out, but they have to follow Apad’s requirements.

“However, there are some issues that renters disagree on such as the difference in insurance costs and Puspakom inspection,” Azlan said.

He advised the public not to rent out their private vehicles to unlicensed rental companies, adding that there was a higher number of unlicensed companies than licensed ones.

Some car owners, he said, even directly rented out their cars to others like university students.

This is a risky practice as there will be no insurance coverage should anything happen.

Azlan said Apad was also looking into peer-to-peer car sharing regulations and was currently in the proof of concept (POC) phase.

There are four car rental platforms involved in this phase, namely Trevo, Klezcar, Wahdah and Xcess.

Peer-to-peer car rental is a business model where owners lease their vehicles to be rented so that they can make some extra money on the side.

“The companies (operating the platforms) should follow the guidelines, including buying insurance covering the drivers, passengers and third party.

“The government will not control the price of insurance premium or the amount of coverage.

“This is only a POC. Liability is solely on the companies,” Azlan said.

The POC was first incepted on Aug 1, 2020, and has been extended for a third time until July 31 this year.

Azlan said any further extension would be up to the JPJ and the Transport Ministry. — IYLIA MARSYA ISKANDAR and ALIZA SHAH