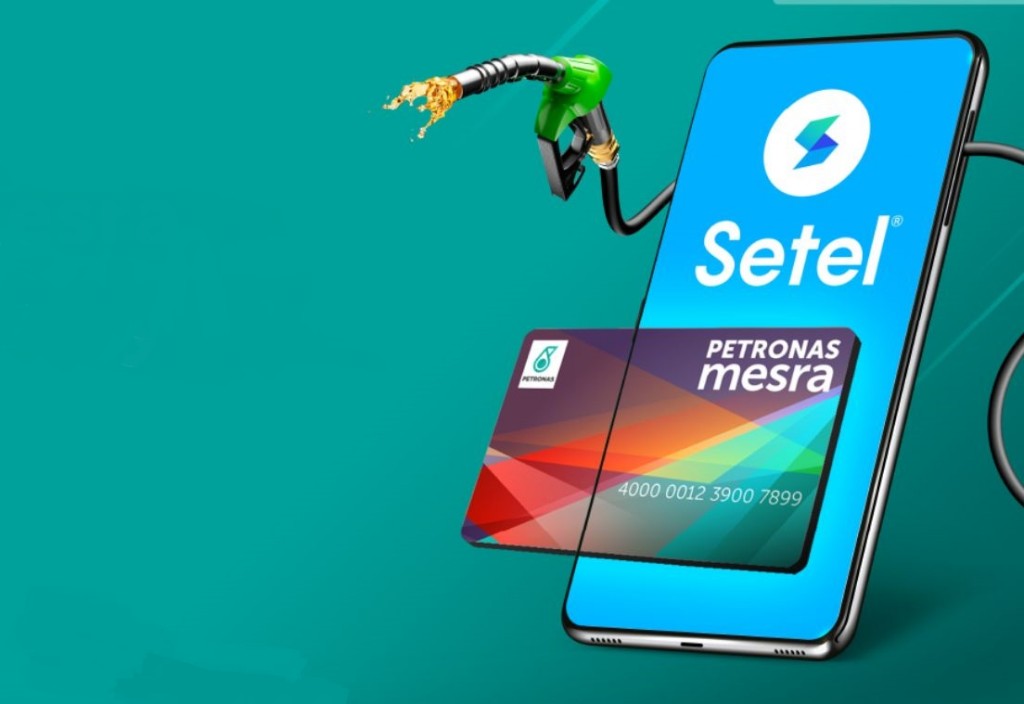 KUALA LUMPUR: Petronas Dagangan Bhd (PDB) has announced a new tier system that enables customers to earn up to three times reward points for every litre of fuel bought via the Setel application effective April 1 until June 30.

The new system is categorised into three tiers: junior, explorer and hero, depending  on the volume of fuel bought.

"Customers, who transact via the Setel app during this time, will earn bonus Mesra points of 1.5 times, two times and three times per litre, respectively," said PDB in a statement.

“In addition, we will be awarding new Setel users with 10 times Mesra points during this promotion period to encourage more customers to adopt our digital solution,” he said.

First time users are required to register for a Setel account and enter the promo code "c-tenx" to be eligible to collect 10 times Mesra points for every RM1 spent on the Setel app for the first 30 days upon registration, capped at a maximum of 800 points, according to PDB.