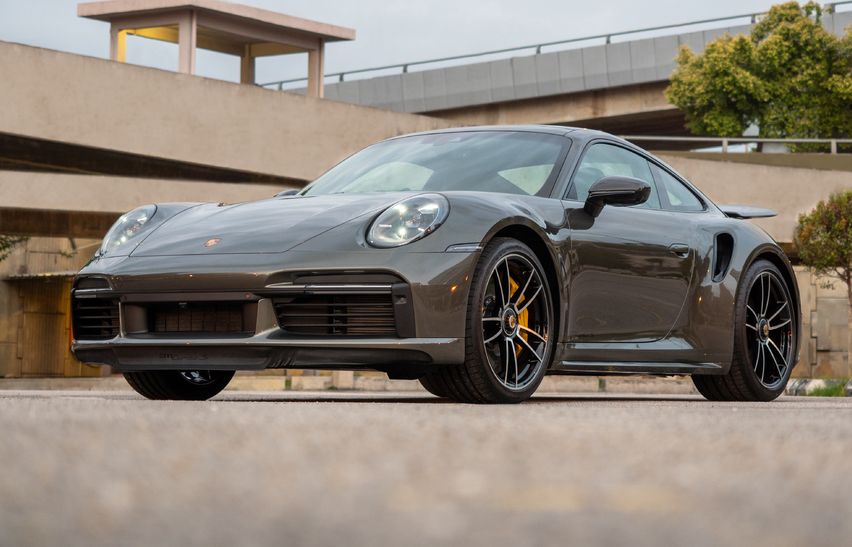 It is priced from RM2,235,463 within the SST exemption period. Its launch was in conjunction with the opening of the flagship Porsche Centre Ara Damansara here.

The range-topping 911 is powered by a new 3.8 litre boxer engine with two VTG turbochargers, which delivers 641hp and a maximum torque of 800Nm.

The Turbo-specific eight-speed Porsche Doppelkupplung (PDK) cuts 0.2 seconds from the zero to 100kph sprint to 2.7s, compared to its predecessor. Top speed remains unchanged at 330kph. 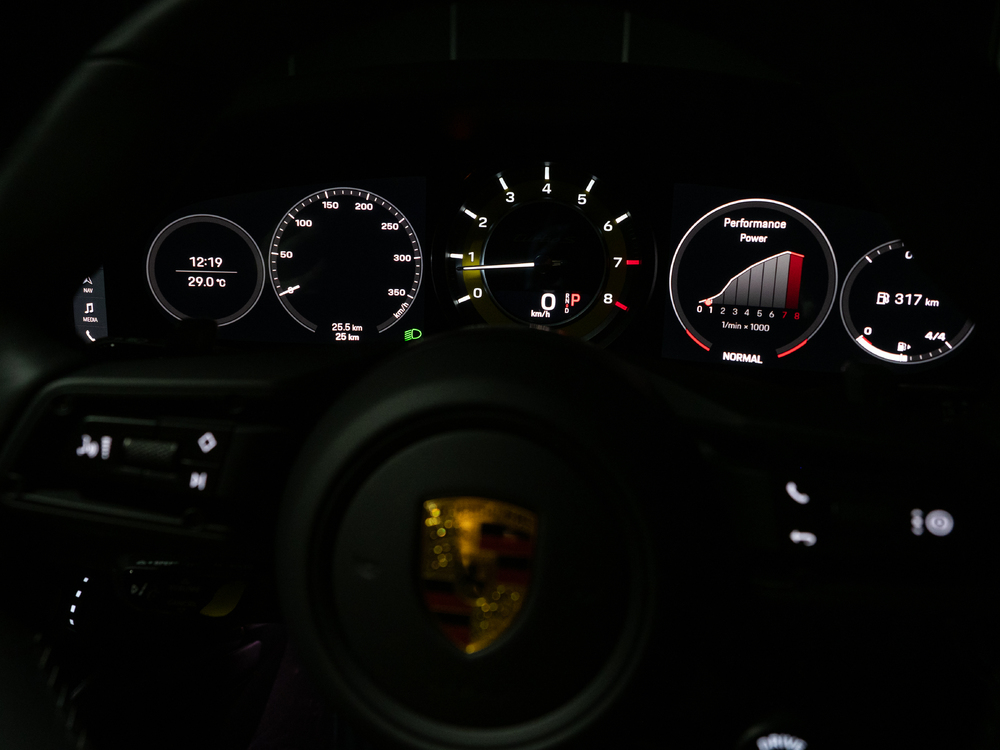 Modified track widths, further developed aerodynamics and new mixed-sized tyres contribute to the agility and sportiness of the new 911 Turbo S: the track is now 42mm wider at the front axle and 10 mm wider at the rear axle.

The dimensions of the 911 Turbo S have also been increased significantly in line with the enhanced driving dynamics, whereby it is 45mm wider above the front axle (1,840 mm) and an increase of 20mm in overall width above the rear axle (1,900mm).

Porsche Active Aerodynamics (PAA) in the new 911 Turbo S adapts the aerodynamic characteristics even more precisely to the driving situation, speed and selected driving mode, and resolves the age-old aerodynamic configuration dilemma: the contradiction between a low drag coefficient for maximum speed and low consumption, and high downforce for better driving dynamics. 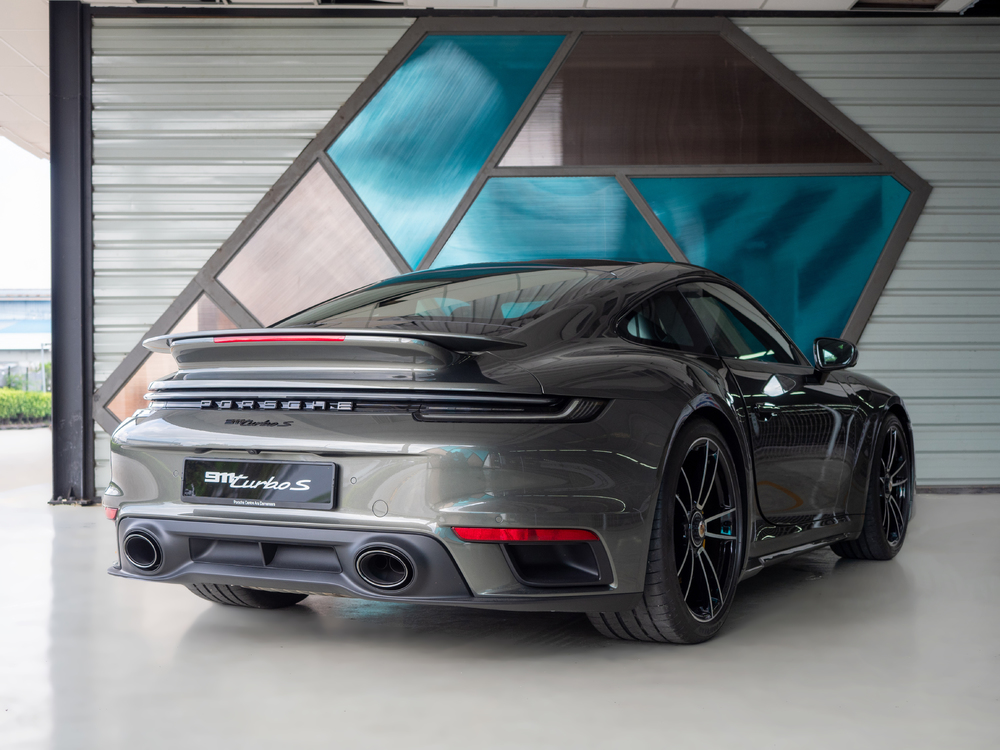 The comprehensive expansion of PAA makes it possible to achieve a much larger spread between the aerodynamic configurations for optimum driving dynamics and minimum drag.

The adaptive aerodynamics now include controlled cooling air flaps at the front and a larger rear wing for even more downforce.

For the first time, the 911 Turbo S transfers its power to the road with mixed tyres in two different sizes: it has 20-inch tyres with their unique 255/35 dimensions at the front, and 21-inch 315/30 tyres at the rear.

The active cooling flaps, together with the variable front spoiler lip as well as the larger extending and tilting rear wing which delivers 15 per cent more downforce, offers three active aerodynamic components, depending on the speed and driving mode. In the newly available Eco configuration, the rear wing is retracted over a large speed range so that the vehicle can be driven with minimum drag.

In the event of full braking at high speed, the new airbrake function will be activated automatically. The front spoiler and rear wing are moved to the Performance position for higher drag and increased downforce to reduce the braking distance and improve driving stability during braking.

The engine of this generation of 911 Turbo S is new, and based on the 911 Carrera engine generation. It features a completely redesigned air cooling system; new, larger VTG turbochargers in a symmetrical layout with electrically adjustable wastegate flaps, as well as the use of piezo injectors, which have significantly improved the vehicle’s characteristics with regard to responsiveness, power, torque, emissions and revving ability.

The new six-cylinder engine is aspirated by a new intake system. In this instance, the previous routing of process air and charge air cooling was swapped around: part of the process air now flows through the characteristic Turbo air intakes in the rear side sections. In front of the air filters, now situated in the rear wings, two other airflows have also been incorporated, through the rear lid grille. This means the new 911 Turbo S has four intakes with a larger overall cross-section and lower resistance, helping to improve engine efficiency.

The leap in performance of this new generation is particularly noticeable in its sprint from zero to 200kph: it is one full second quicker than its predecessor, at 8.9 seconds. Thanks to the enhanced Porsche Traction Management (PTM) all-wheel drive, the transfer case can distribute significantly more torque, with up to 500Nm being transferred to the front wheels.

The harmonious design, which balances driving pleasure, dynamics and sportiness, is suited for everyday use as well as the race track. 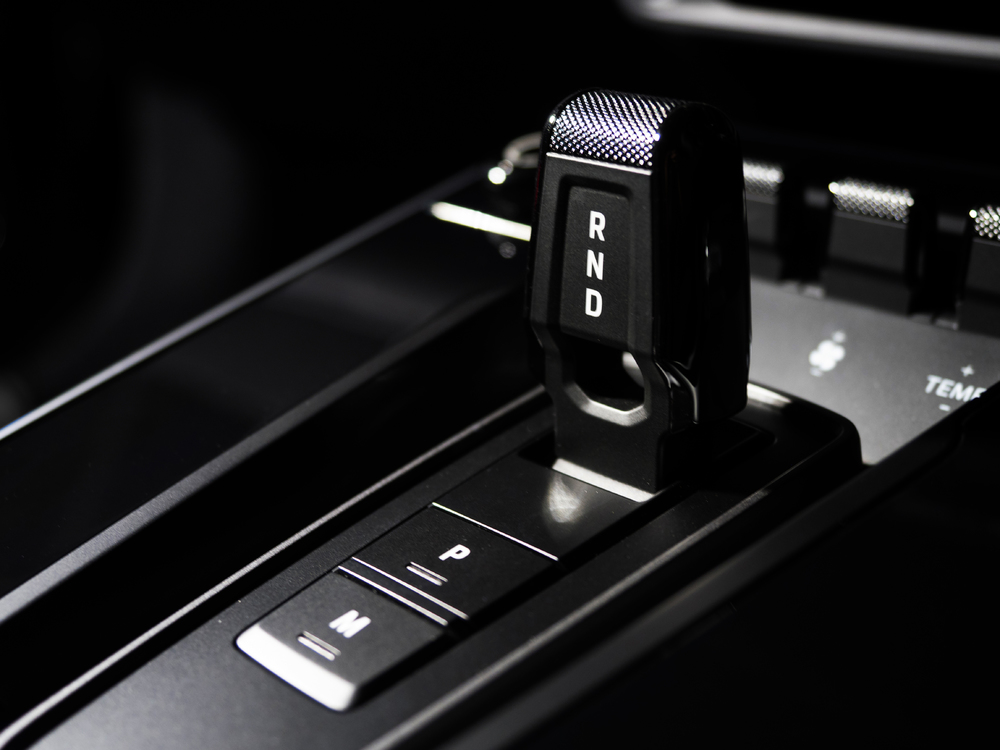 The new front end with wider air intakes has a characteristic Turbo-look with dual front light modules as well as standard LED matrix headlights with dark inserts. The redesigned, pneumatically extendable front spoiler and the larger rear wing with its muscular sections with integrated air intakes emphasise the sleek body of the 911 Turbo S. The new look of the rear is completed by rectangular tailpipes in high-gloss Black, typical of the Turbo.

The interior has a high-quality and sporty finish. The standard equipment list includes a full leather interior and carbon trim in combination with Light Silver accents.

The centre screen of the PCM is now 10.9 inches, and can be operated quickly without distraction thanks to its new layout with significantly reduced number of controls. Other features on board are the GT sports steering wheel, the Sport Chrono package with newly integrated Porsche Track Precision app and BOSE Surround Sound system. 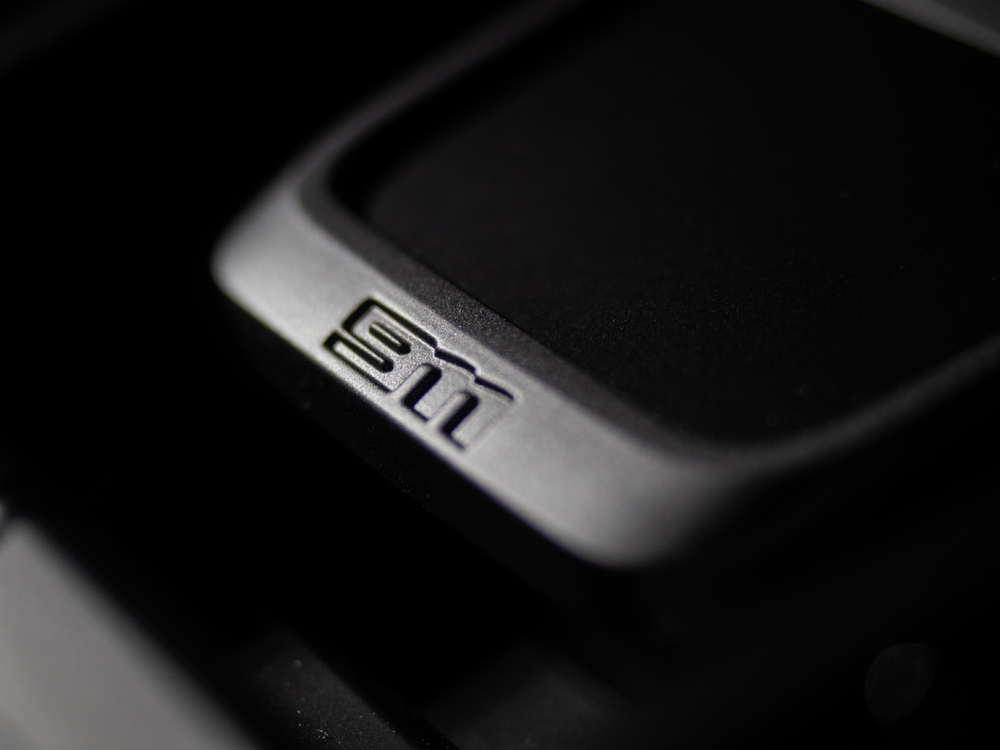 Additional new equipment options also underline the much sportier image of the all-wheel drive 911, including the Porsche Active Suspension Management (PASM) sports chassis that has been lowered by 10mm. The sports exhaust system with adjustable flaps also guarantees a distinctive sound for an emotive drive.

“The Porsche Turbo designation is synonymous with outstanding performance, even when it was first introduced," said SDAP chief executive officer Christopher Hunter. 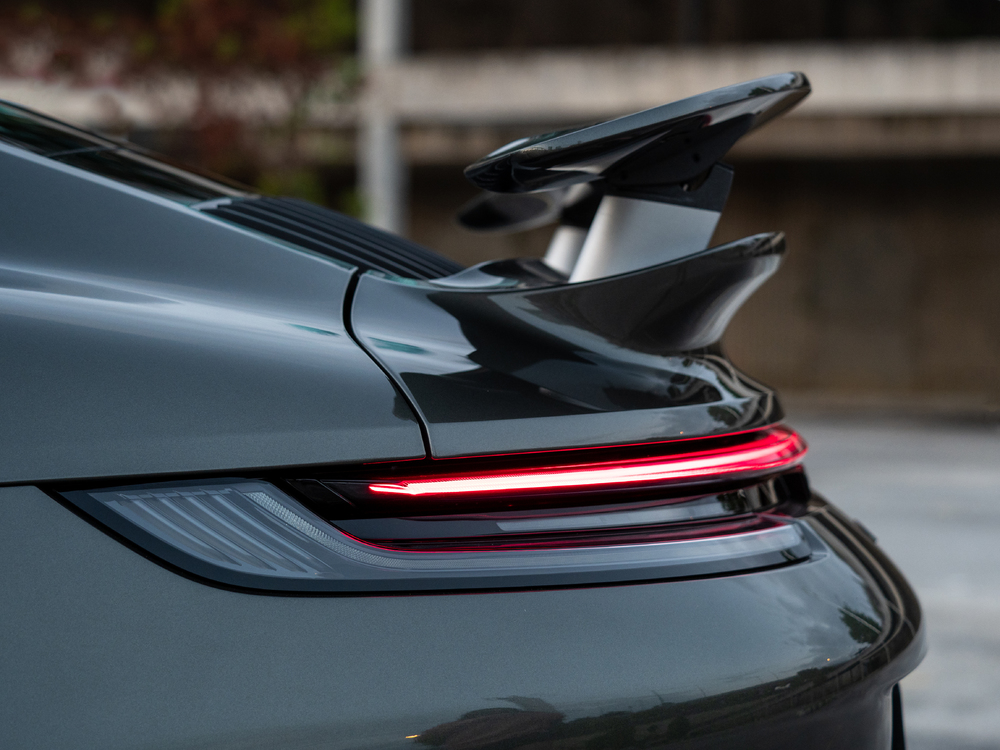 "The forefather of all Turbos (the 930 generation) was indeed a technical revolution in car production and has been improved time and time again. This is even more so with the new 911 Turbo S. While it performs at the level of a super car, the daily driveabilty remains outstanding. It is this flexibility to react to different situations that makes the 911 Turbo S a personal favourite of mine.

"Combining unprecedented power, driving dynamics and comfort with efficiency builds a bridge from tradition to innovation with this new generation.”

The four Porsche centres in Malaysia are in Ara Damansara, Sungai Besi, Penang and Johor Baru. 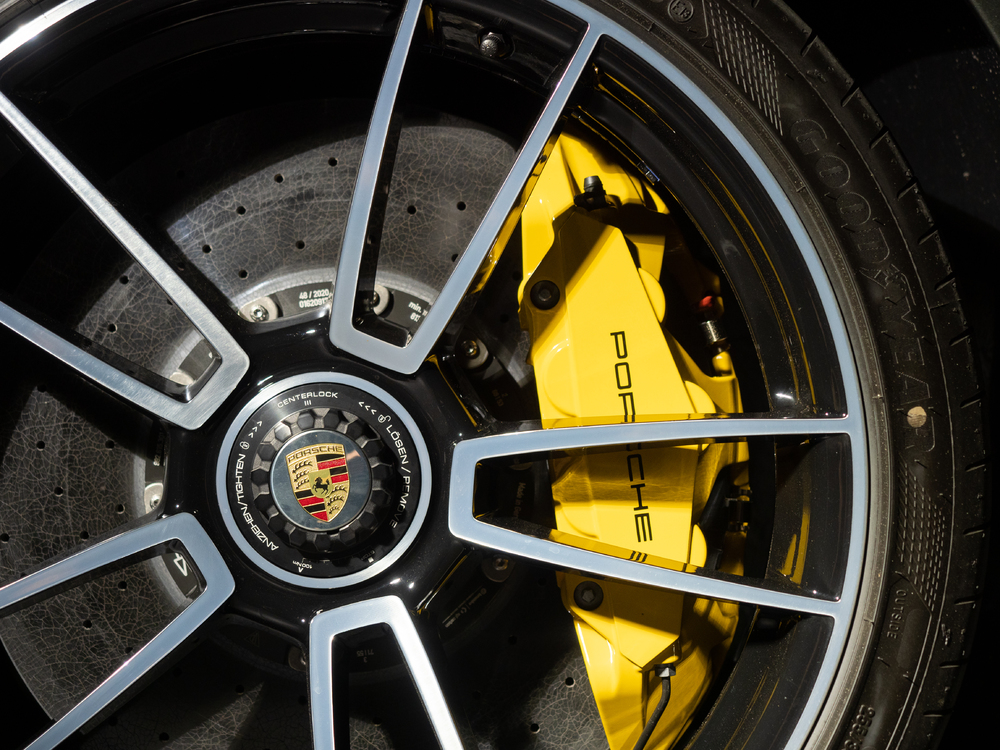 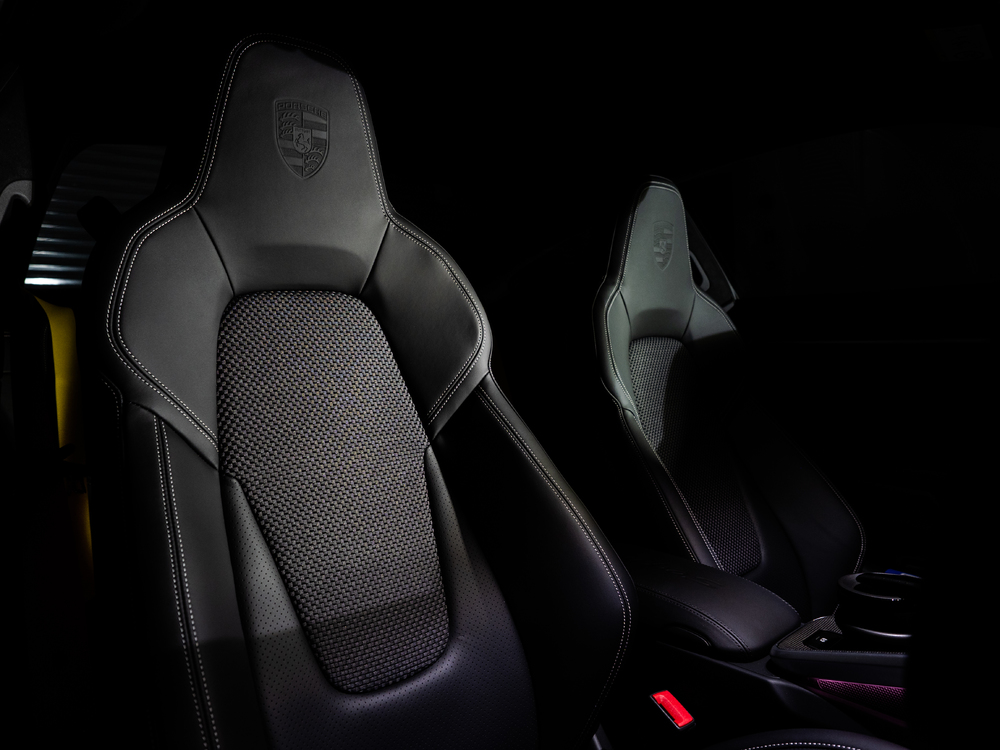 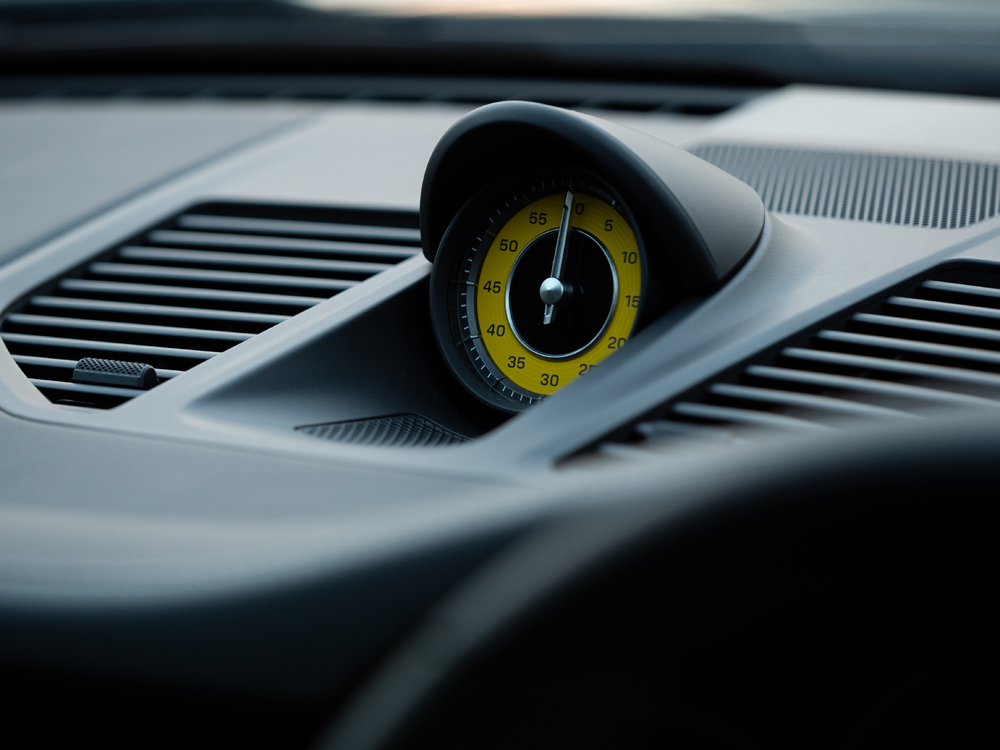 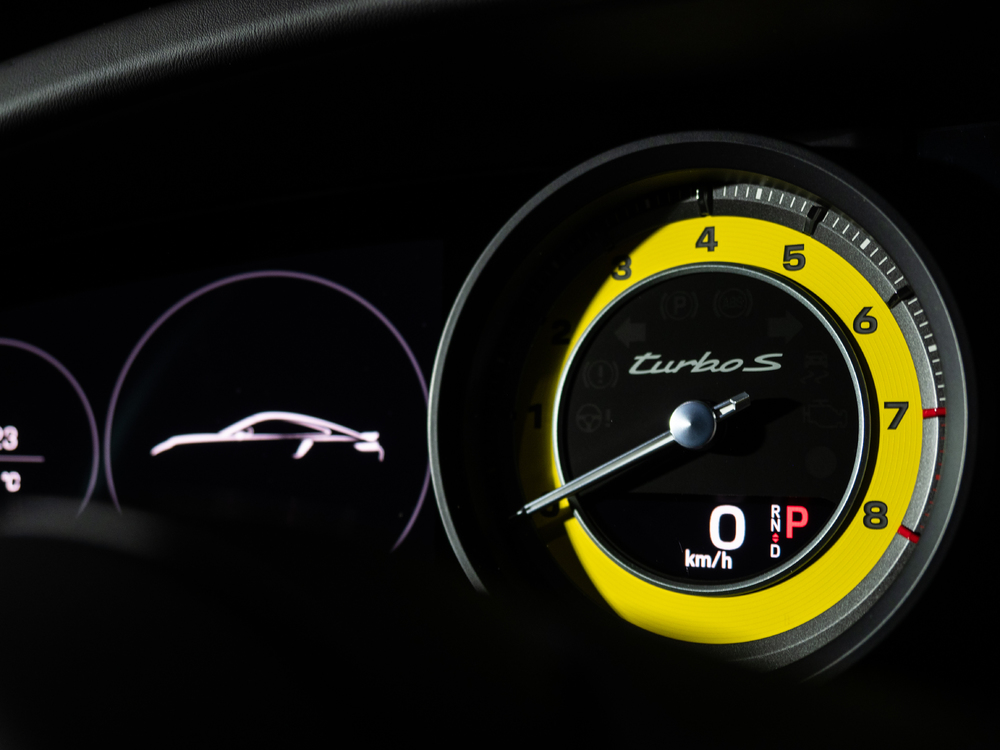 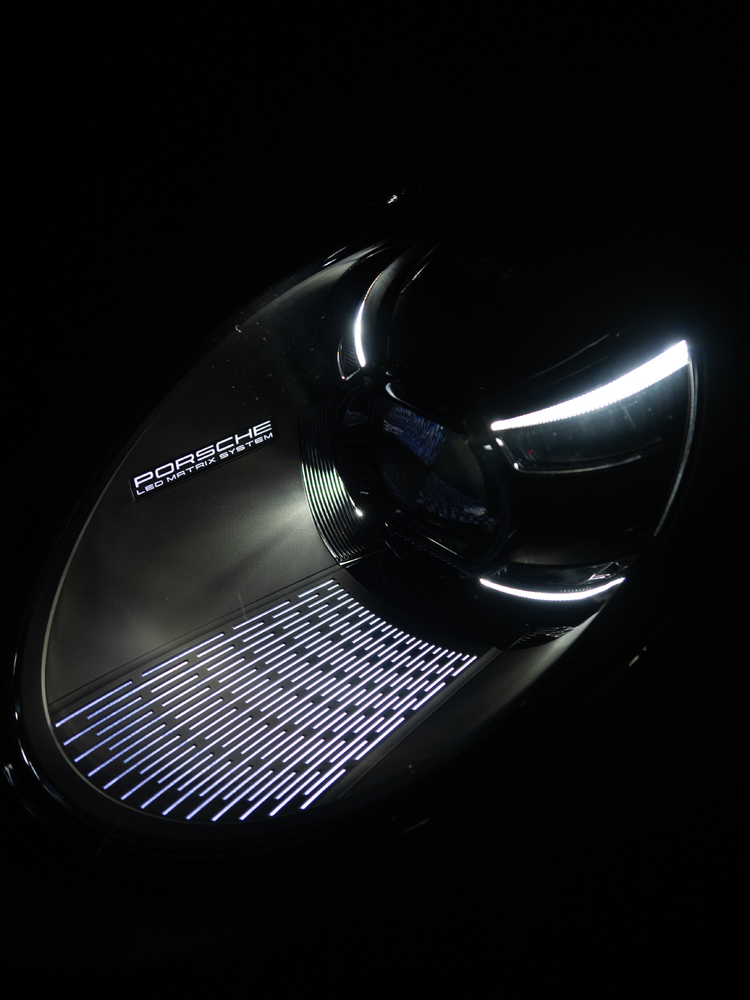 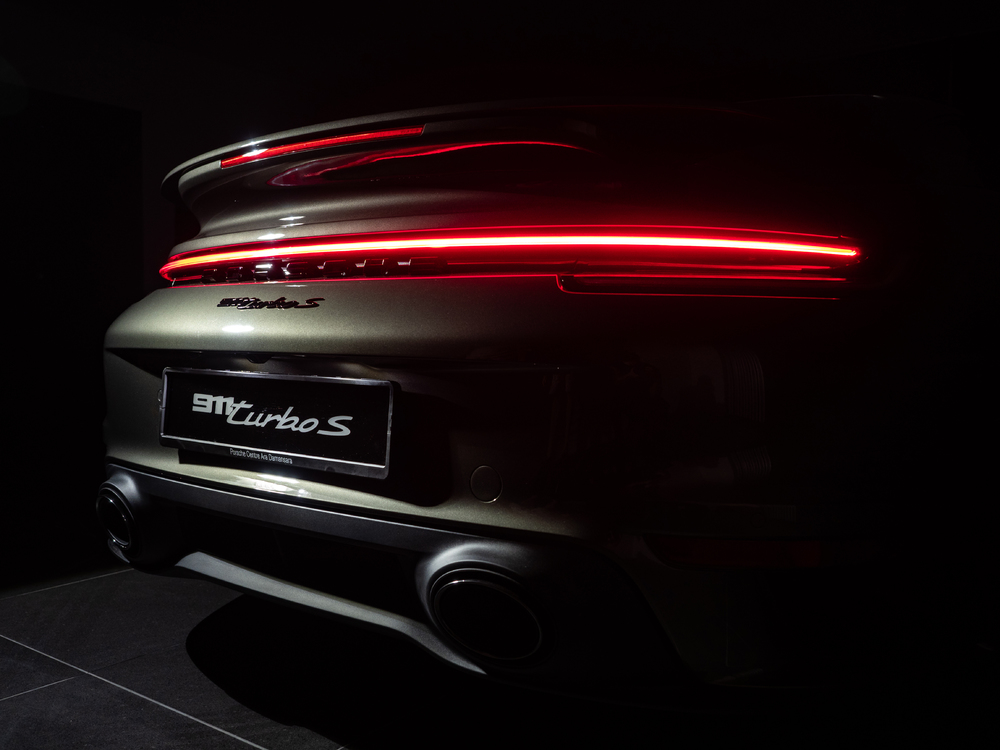