Home / News / Porsche China to get new CEO from June 1

Porsche China to get new CEO from June 1 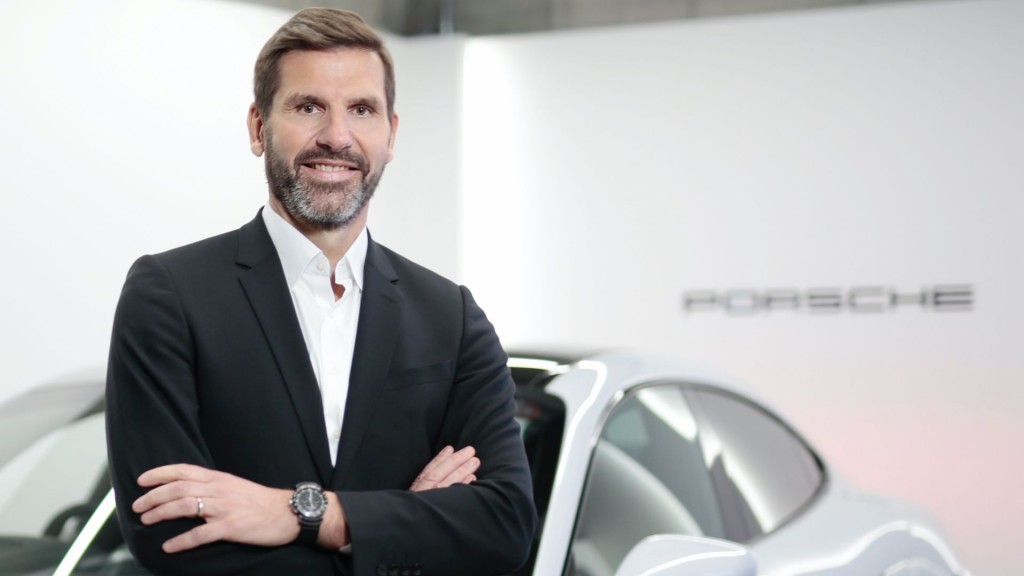 Kirsch, 56, has been CEO of Porsche Japan since 2019. He previously held the same position at Porsche Korea for three years. Between 2012 and 2016, he gained a detailed insight into Porsche China in his role as chief operating officer.

Prior to joining Porsche, he held senior management positions at BMW and an international hotel chain.

“Michael has been very successful, especially when dealing with customer satisfaction and service quality. I am confident that he will set further strong impulses with plenty of valuable initiatives for the Chinese market and will continue to increase the impact of our brand there,” said Detlev von Platen, member of the executive board responsible for sales and marketing at Porsche AG.

Kirsch's predecessor, Jens Puttfarcken, is appointed by Audi AG to take on the role of its European sales head. He has been president and CEO for Porsche China, Hongkong and Macau since 2018.