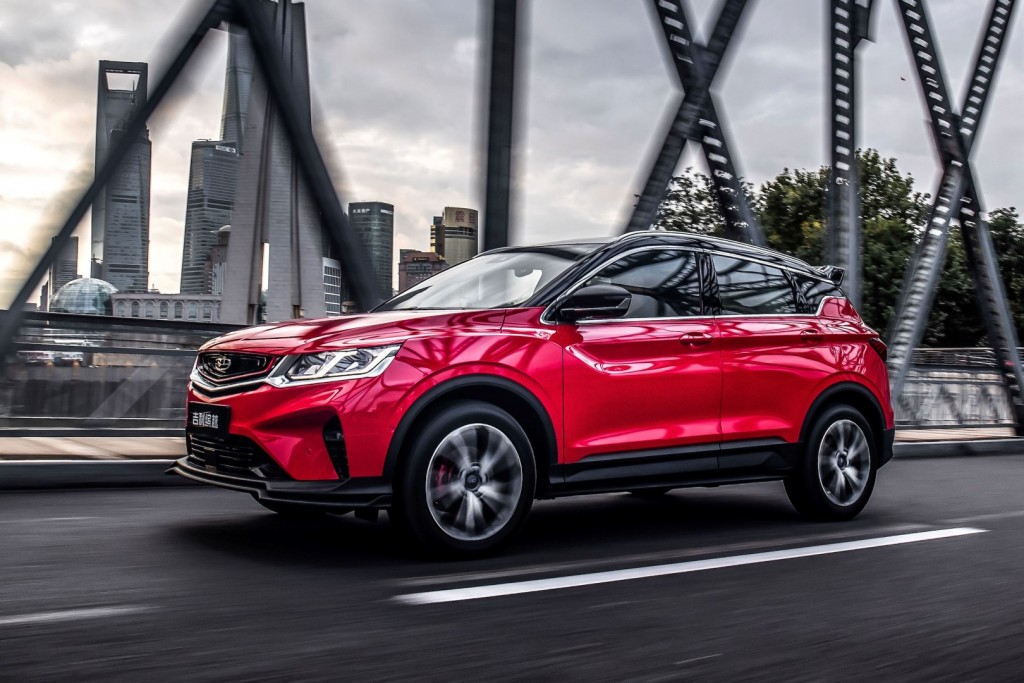 KUALA LUMPUR: With the advent of Proton's X50 and Perodua's compact sport utility vehicle (SUV) expected sometime in the second half of the year, here's a little comparison of what's known and expected.

For the X50, it's no secret that this SUV is fundamentally a rebadged Geely Binyue (or Coolray) which picks its parts unabashedly from Volvo's power-train and parts-bin - just like the larger X70 that's related to the Geely Boyue.

With the inter-web rife with speculation, the X50 has the option of arriving in either a 1.0 or 1.5-litre three-cylinder turbocharged engine and should be paired to a seven-speed dual-clutch transmission (DCT).

Although there is a six-speed manual available, we're very much certain that this will not be an option for Malaysia.

Receiving all the twist could be the front axle or an all-wheel-drive system.

Assuming Proton will go about providing the same options currently available to the X70, then both should be made available.

Everything sits on Geely's own B-segment Modular Architecture (BMA) platform that was developed in-house. 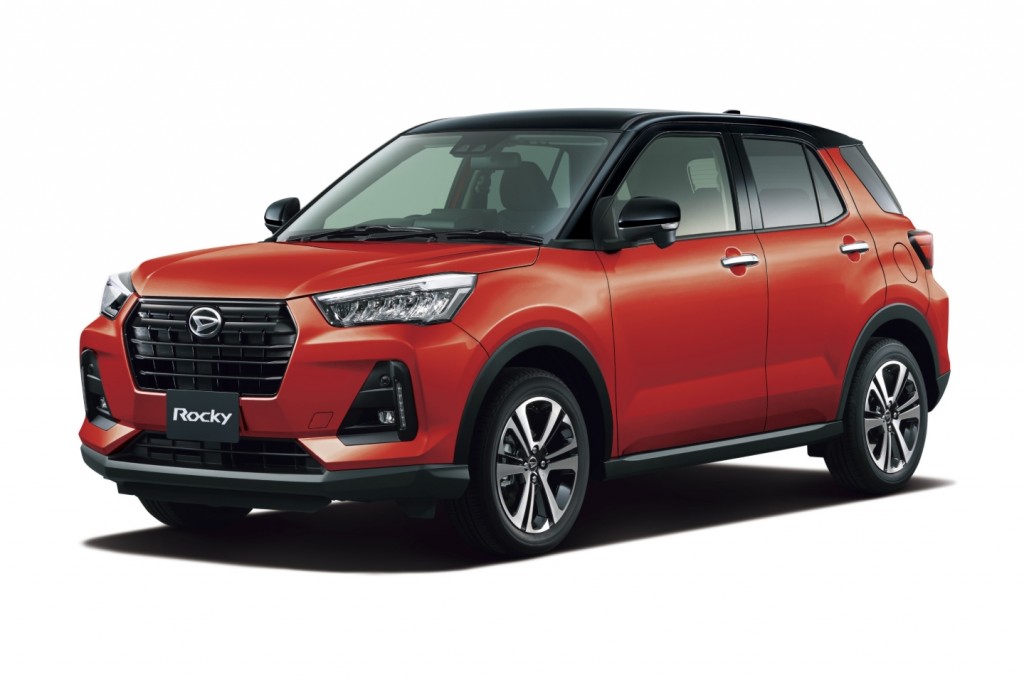 With that said, what will Perodua's upcoming compact SUV have for the masses?

For one, Perodua president and CEO Datuk Zainal Abidin Ahmad mentioned during a press briefing today that the next new model from them will be using the latest Daihatsu New Global Architecture (DNGA) platform.

The DNGA platform is a derivative of the Toyota New Global Architecture (TNGA) and is meant for the compact segment of vehicles.

At present, the only Daihatsu SUV to use the DNGA platform is the Rocky.

There's only one powertrain option available and that is a 1.0-litre (996cc) 1KR-VET three-cylinder turbocharged engine.

Power is managed by a continuously variable transmission that sends it to the front wheels.