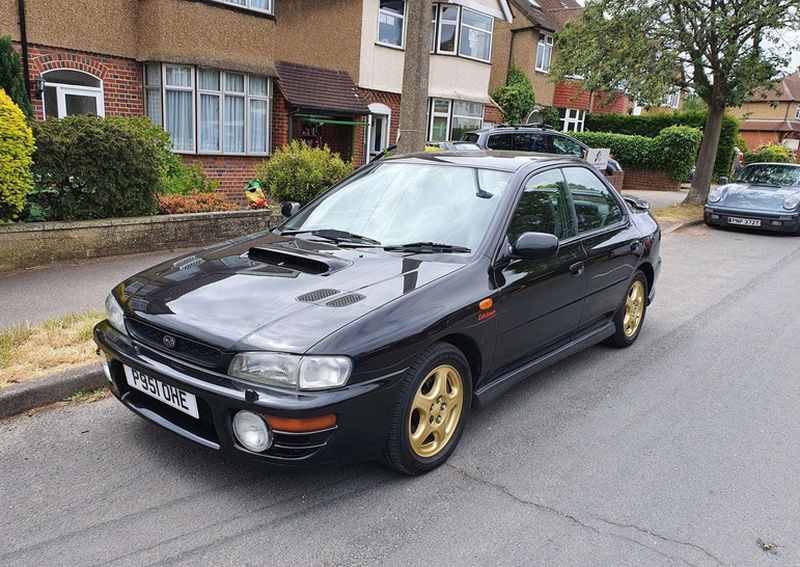 LONDON: There was a time when enthusiasts used to laugh at the notion of a Japanese pocket rocket car becoming collectable, but now fans of racing video games are pushing up the prices.

During that time many cars were wrecked, scrapped, left to rust or broken up for parts. Good surviving or restored examples now command a premium. 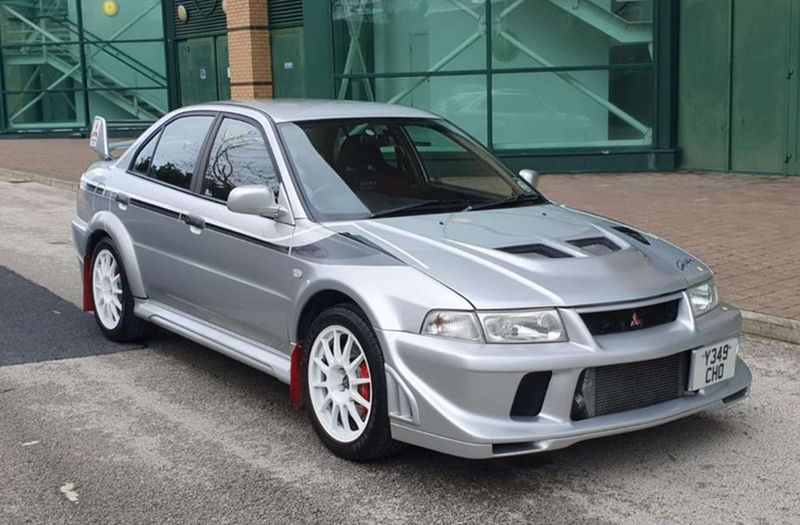 The Impreza appeared in more than 60 different video games and in law-enforcement trim was one of the stars of the UK reality show Police Interceptor. A virtual version of the Mitsubishi cropped up in 18 video race games.

In its heyday, the range-topping WRX Subaru Impreza was one of the fastest compact saloons on the road. It can storm to a top speed of 255kph, with the rarer Evo topping out just a few kms behind.