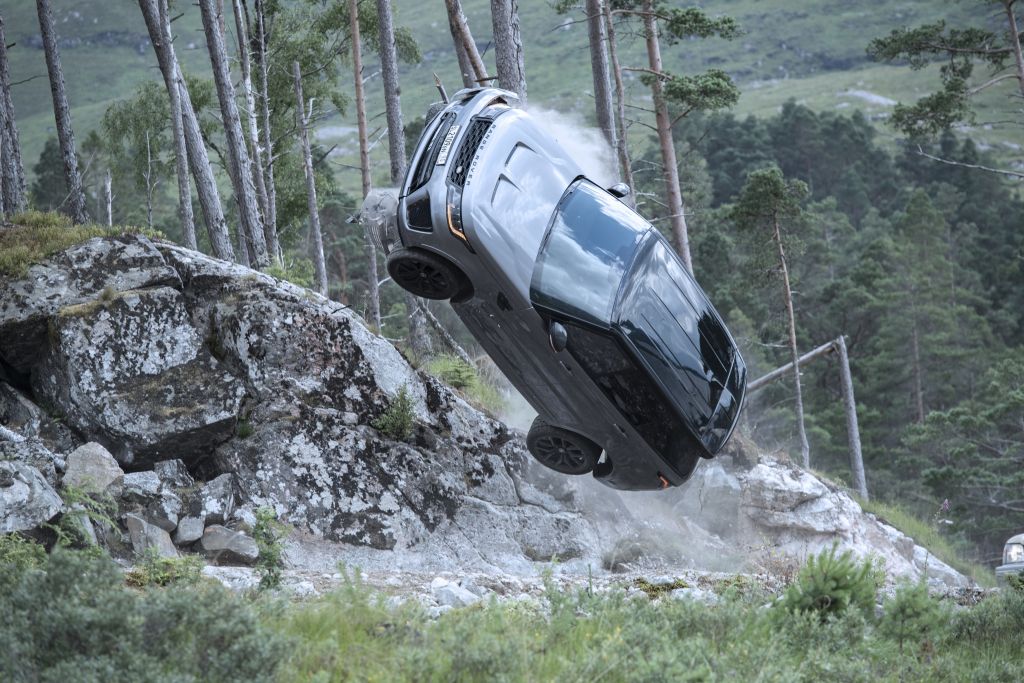 LONDON: Car product placement in movies are pretty common these days. Car makers hope that what entertains will quickly translate to sales at the showrooms.

The Range Rover Sport SVR is a case in point. It's featured in the much anticipated James Bond flick No Time To Die that will see Daniel Craig in his fifth and final role as 007.

No Time To Die is set for release in cinemas globally from Sept 30.

The action vehicles and stunt professionals on the new James Bond film pushed the most powerful Land Rover ever made to extremes. A new video gives a taste of the high-speed action as the team explain why Range Rover SVR was up to the task.

The chase sequence puts the SUV in the midst of the action, led by Oscar-winning special effects and action vehicles supervisor Chris Corbould and stunt coordinator Lee Morrison.

Lee Morrison, stunt co-ordinator, said: “I was really keen to shoot a Bond chase sequence off-road, in a really challenging environment and the Range Rover Sport SVR was the perfect choice for this part of the story. We shoot everything for real so we’ve pushed it to the absolute maximum and the pursuit promises to be one of the memorable set-piece moments of the film.”

The Range Rover Sport SVR takes luxury performance to new heights with enhanced driving dynamics and a powerful 575hp supercharged V8 engine. It can accelerate from 0-100kph in 4.5 seconds and has a top speed of 283kph, making it the fastest ever Land Rover.

The optional lightweight SVR Carbon Fibre vented bonnet features a body coloured finish in No Time To Die, but can also be specified with an exposed carbon fibre centre section.

Customers can now replicate the No Time To Die specification using a configurator.

“The Range Rover Sport SVRs in No Time To Die strike a unique mix of stealth and performance. Now you can replicate this combination and celebrate the release of the 25th Bond film with a single click on the Land Rover configurator,” said Jaguar Land Rover marketing operations director Finbar McFall. 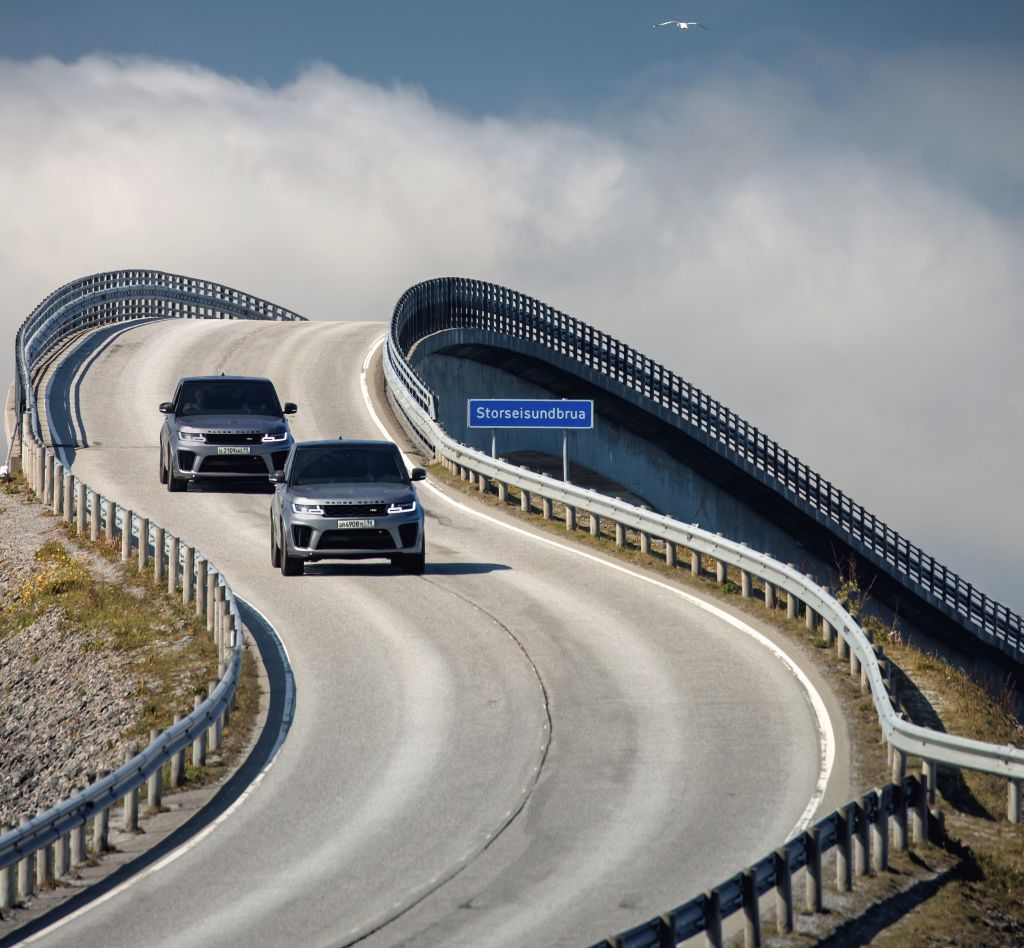 The Range Rover, the original luxury SUV, made its world premiere in 1970. Since then the family has grown to include the Range Rover Sport, Evoque and Velar. No Time To Die will also feature a Range Rover Classic alongside three Defenders and a Series III Land Rover.

Land Rover has a long-standing partnership with EON Productions and James Bond films, which began in 1983 when a Range Rover Convertible appeared in Octopussy. Most recently, in 2015 the Range Rover Sport starred in major action sequences in SPECTRE.