SEPANG: Following the launch of the new Renault Megane RS 280 Cup, the Renault Sport Track Day made a comeback with a twist at a night session at the Sepang International Circuit.

A total of 30 Renault Sports owners put their skills and vehicle performance to the test in as many adrenaline-pumping laps around the track as they could complete within the allocated time.

In conjunction with Track Day, TC Euro Cars also conducted a timed run of the new Renault Megane RS 280 Cup with a six-speed automatic Efficient Dual Clutch (EDC) transmission, prior to the start of the track sessions. 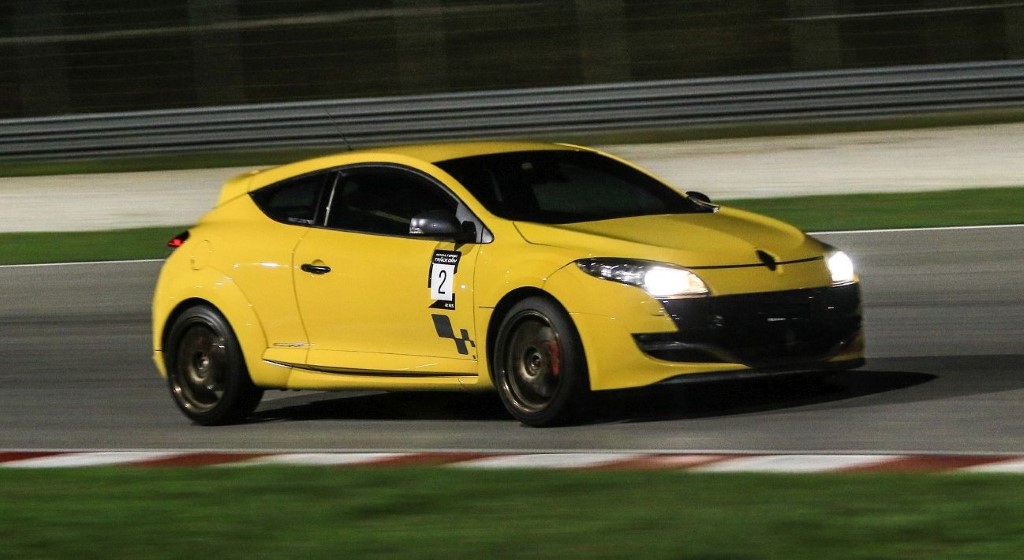 Only experienced drivers were allowed to drive on the track by themselves while first-time track drivers were accompanied by a professional instructor.

Another pre-requisite before the drivers could hit the track was the safety briefing, regardless of whether the participant is an expert or seasoned track driver.

While participants were not racing amongst each other, they were racing against their own record to try and set better lap times.

These track enthusiasts, with their Megane RS, Clio RS and limited-edition Megane RS 275 Trophy R, eagerly checked their lap times often, not only to see how they performed against other vehicles, but also to beat their personal records. Meanwhile, taxi rides were offered for the all-new Megane RS 280 Cup around the circuit by professional drivers to prove its track capabilities.

Having set a benchmark in the world of high-performance hatchbacks, the Renault Megane RS is officially back in Malaysia, sportier and even more radical before.

Available with the Cup chassis, the new Renault Megane RS is also offered with the customary six-speed manual transmission (MT). 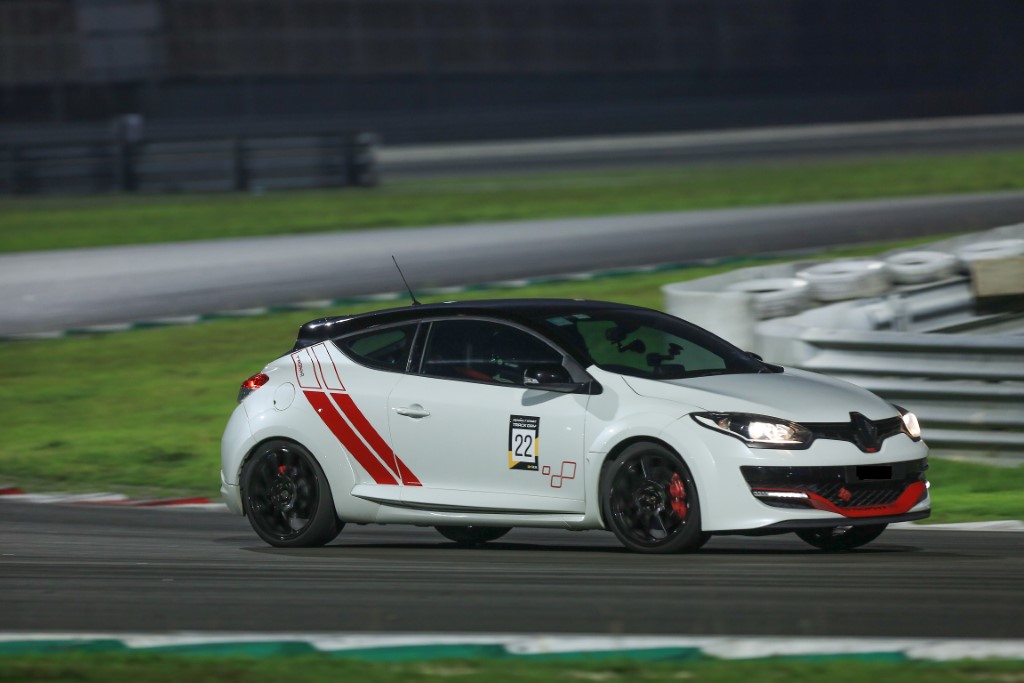 There is also a new striking signature colour (Orange Tonic) to choose from, in addition to the classic Liquid Yellow.

For the EDC-equipped variant, Multi-Change Down and Launch Control functions are available in Sport and Race modes, the former allowing drivers to shift down by several gears by pressing and holding down the left-hand shift paddle.

The Megane RS with the manual gearbox retails at RM279,888 while the EDC-equipped version retails at RM299,888, on-the-road without insurance.

These prices include a three-year or 100,000km warranty, whichever comes first.