Return of the Moskvich: Russia to revive 'legendary' Soviet-era car after Renault exit 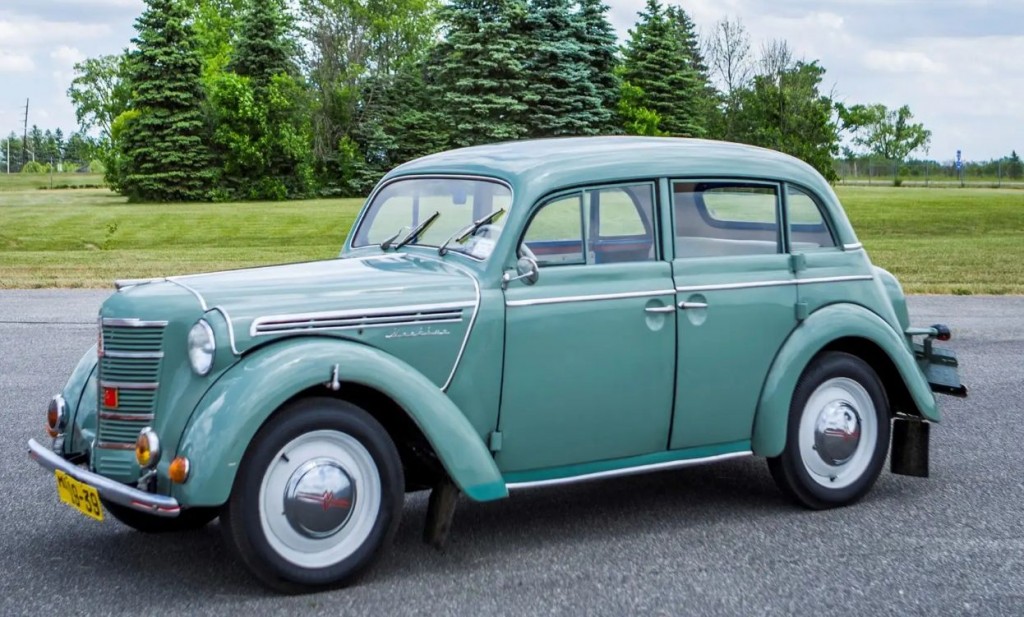 MOSCOW: A Soviet-era car brand the "Moskvich" could make a surprise comeback in Russia, as Moscow takes over assets belonging to Renault following the French carmaker's exit from the country.

Moscow's mayor Sergei Sobyanin said he would nationalise Renault's car factory in the city, after the Western carmaker said it was selling its local business following the start of the conflict in Ukraine.

The plant, which Sobyanin said had a "long and glorious history", will be repurposed to produce the Moskvich brand of passenger cars that were last manufactured two decades ago.

"The foreign owner has decided to close the Moscow Renault plant. It has the right to do this, but we cannot allow thousands of workers to be left without work", Sobyanin said on his blog. "In 2022, we will open a new page in the history of the Moskvich."

The Moskvich, which means "a native of Moscow", was first manufactured in the Soviet Union and designed to be a sturdy, affordable passenger car, featuring parts made in Russia and communist East Germany.

Following the Soviet Union's collapse, the car's manufacturer was privatised and later was declared bankrupt.

There are almost 200,000 Moskvich cars still registered in Russia, including 46,000 that are more than 35 years old, according to the Autostat analytical agency. For Sobyanin, who called the car "legendary", the return of the Moskvich may prove practically difficult, Autostat head Sergei Tselikov said.

"It takes at least two years and at least US$1 billion to develop a new car," Tselikov said when asked about plans to revive the Soviet-era brand.

Sobyanin said the revived Moscow plant would initially make conventional cars with combustion engines, but would produce electric cars in the future.

He said he was working with Russia's trade ministry to source as many car components as possible from Russia, and that Russian truckmaker Kamaz would act as the plant's main technological partner.

In a statement, Kamaz said that while it supported the mayor's decision, issues regarding technological cooperation were still under discussion and it would make an official statement once those issues were resolved.

Russia calls its actions in Ukraine a "special operation" to disarm Ukraine and protect it from fascists. Ukraine and the West say the fascist accusation is baseless and the war is an unprovoked act of aggression.