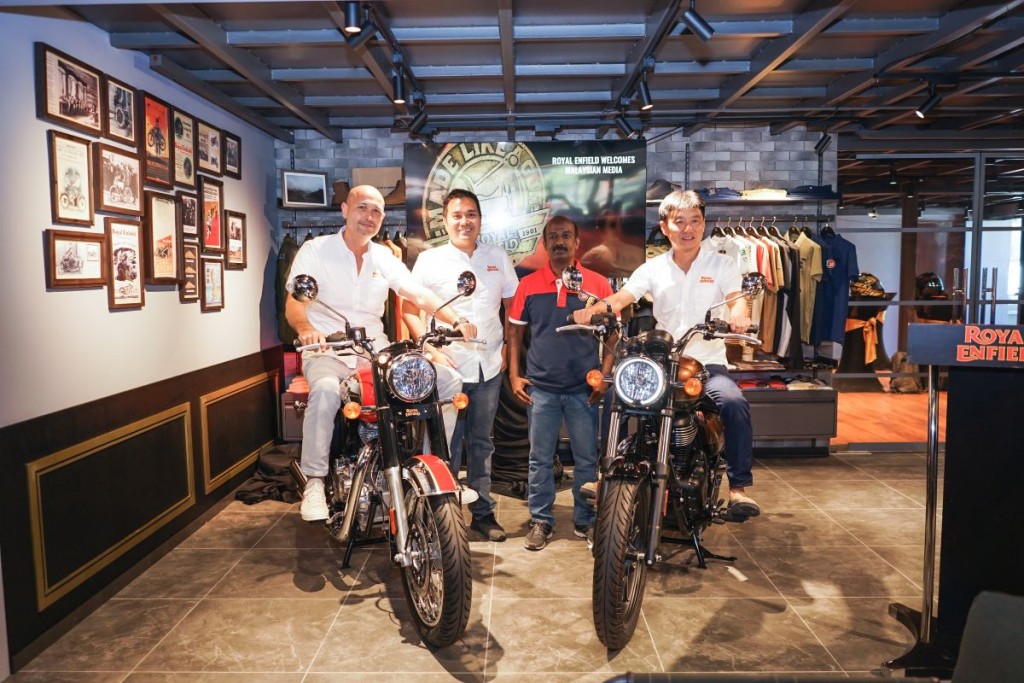 Transmission is a five-speed type and the bike gets a 13-litre fuel tank.

The Classic 350 is available in three new exciting variants and seven colours, beginning with the Halcyon series, the Dark series, and the Classic Chrome. 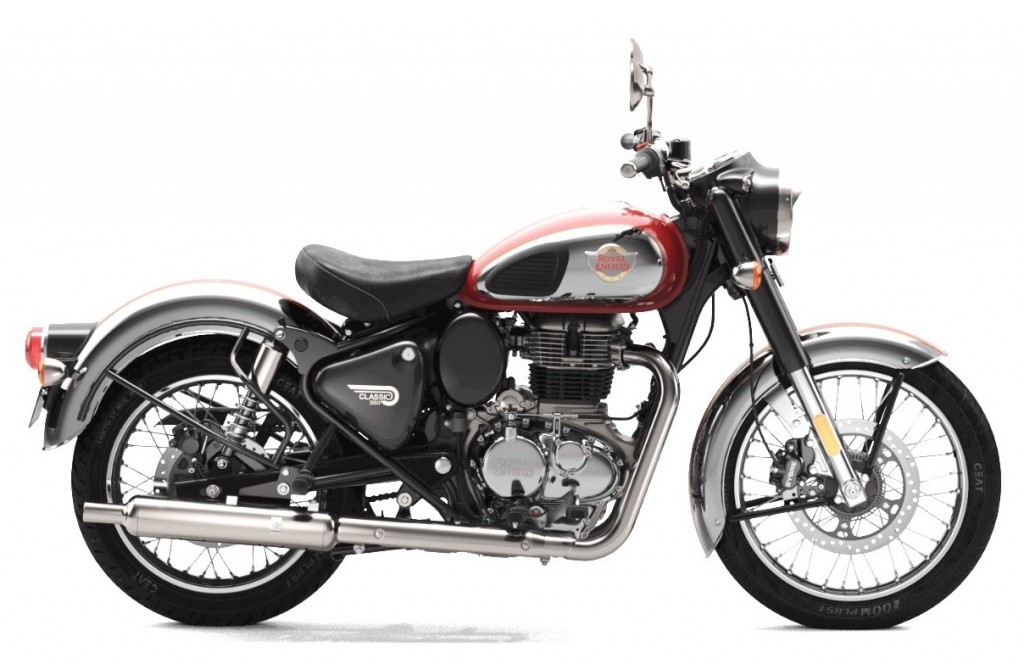 Meanwhile, the Meteor 350 is a cruiser with a 349cc engine with similar performance to the Classic 350.

Its five-speed transmission has an overdrive top gear to deliver fuel economy on highway cruising.

Also included is a Royal Enfield App that connects smartphones with the motorcycle through Bluetooth. 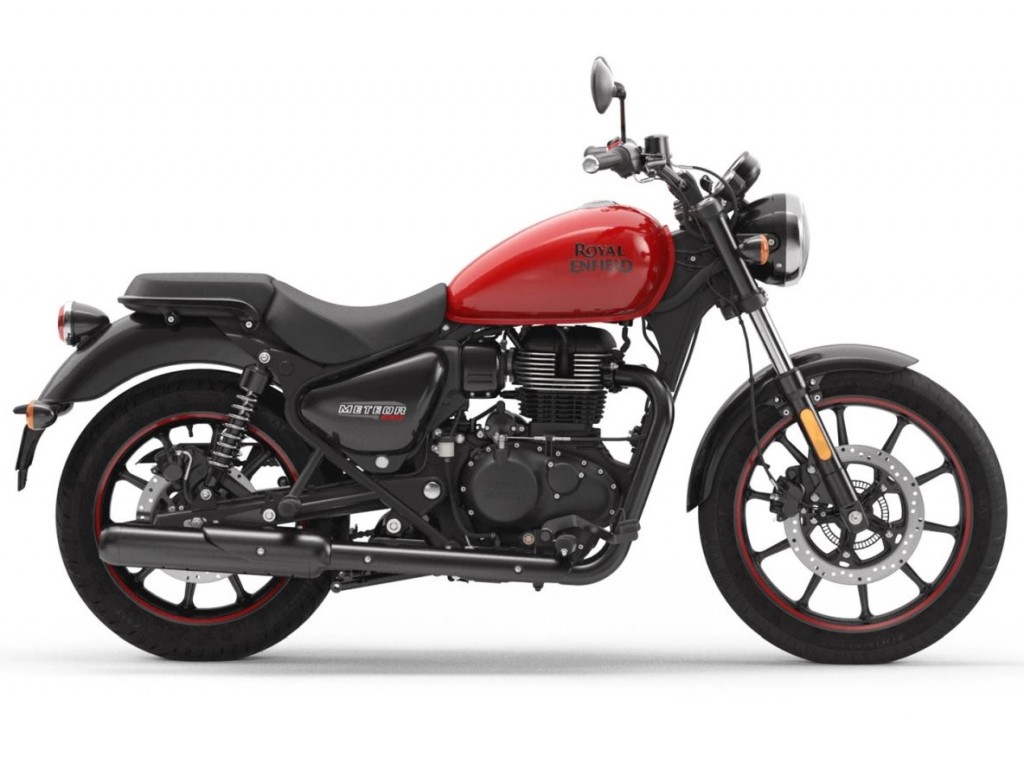 The Meteor 350 is available in three variants of Fireball, Stellar, and Supernova starting from RM24,300 (excluding road tax, insurance, and registration).