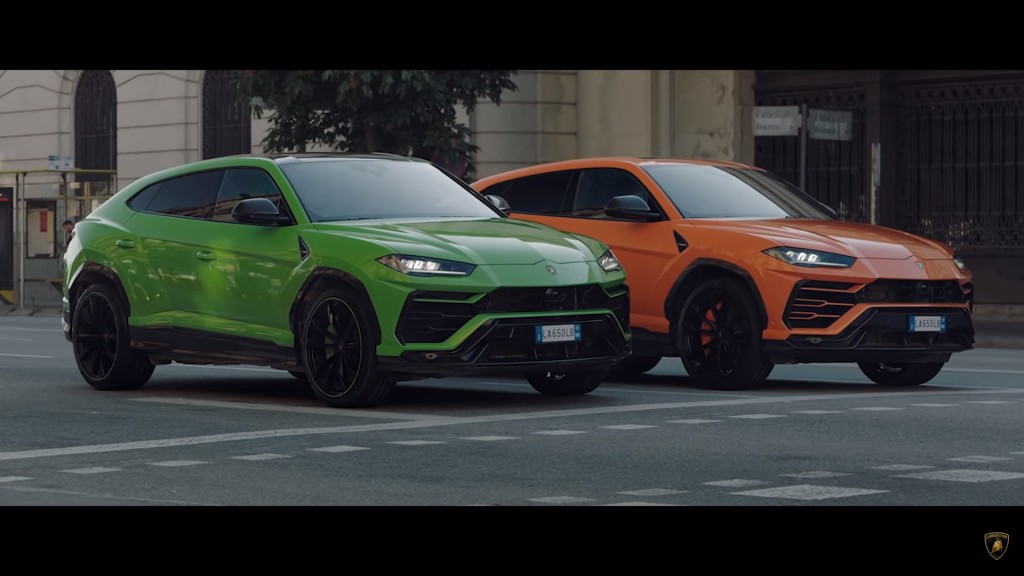 BOLOGNA: Lamborghini has released a video clip of the Urus in a two-minute chase scene that also sought to highlight the supercar maker's Pearl Capsule package.

In the video, a man and a woman are each driving an Urus and trying to outdo each other.

One of the two Urus SUVs - in Verde Mantis green, happens to be equipped with the brand's recently launched Pearl Capsule package.

The Pearl Capsule package gives the Urus a Gloss Black trim which includes the spoiler, rear diffuser and roof.

In the video, the race quickly progressed to some dirt roads to showcase the Urus' ability to rough terrain - if needed - with plenty of performance on tap.

Although it may seem that the clip might be about two lovebirds sharing a common interest in driving a super sport SUV fast , the appearance of a grey Urus towards the end clarifies the situation.

In fact, it's their mother who emerges as the driver of the grey Urus to give the clip a heartfelt ending that conveys the message about the importance of family and togetherness. And let's not forget the Pearl Capsule package adds lots of eye candy along the way.. 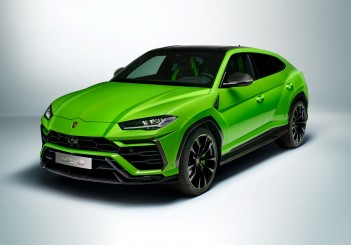 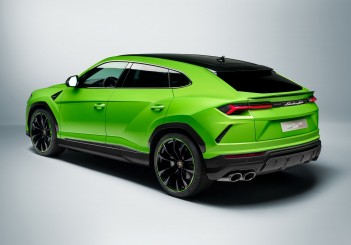 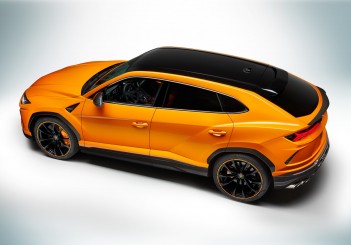 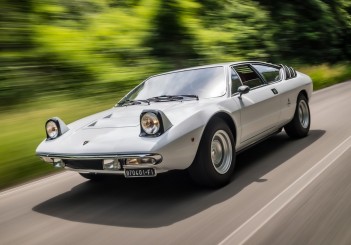 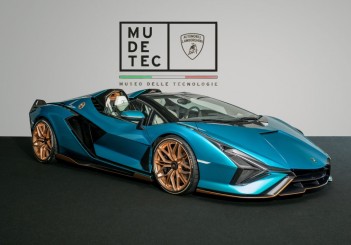