LONDON: Skoda is celebrating its 125th anniversary this year and 115 years since the company launched its first car with several of the brand’s historically important models also celebrating jubilees this year.

After 125 years, the Czech carmaker is currently active in more than 100 markets and has delivered more than 1.24mil vehicles to customers worldwide.

Hailing from modest beginnings, the brand has produced a vast range of products over the decades, - from bicycles to racing cars, with the original factory in Mladá Boleslav, the Czech Republic. 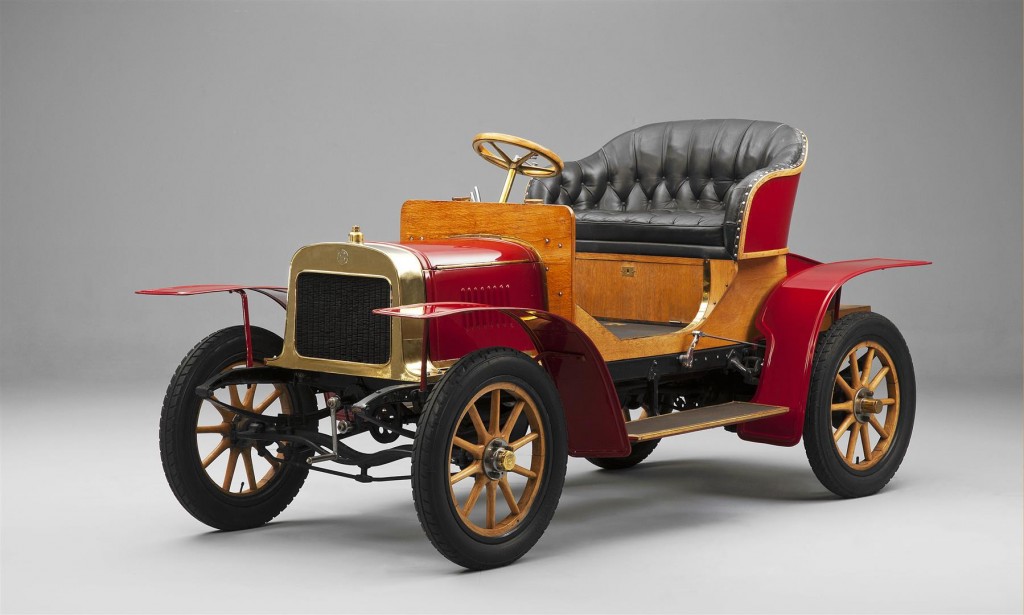 The 125th anniversary of the company’s founding also marks the beginning of a new era for the manufacturer: the all-electric sport utility vehicle (SUV), Enyaq,

The Enyaq will join the brand's current family of SUV that includes the Kodiaq, Karoq, and Kamiq.

This is the brand’s first vehicle to be based on the Volkswagen Group’s Modular Electric Platform (MEB) and will go into series production in the first half of 2020. As part of its ongoing product campaign, the company will be launching 30 new models - of which more than 10 will be partially or fully electric cars, from 2019 to the end of 2022.

Under the Volkswagen Group ownership, the brand’s production is said to have grown sixfold over the last three decades with models such as the Superb, Octavia and Fabia having built a loyal fan base.

The arrival of the all-electric Enyaq SUV – the brand’s first vehicle to be based on the Volkswagen Group’s Modular Electric Platform (MEB). As part of its ongoing product campaign, ŠKODA will be launching more than ten partially or fully electric cars. During the early 1930s were challenging for ŠKODA as it wrestled with a large range and a market greatly affected by the Great Depression.

Luckily, the brand made a breakthrough with the new and modern Škoda 420 Popular which managed to quickly gain popularity in the second half of the decade. Weighing only 650kg, the Popular could achieve a top speed of 80kph and was offered at a highly affordable price while being adaptable enough to be converted into a range of utility vehicles including ambulances and delivery vans.

During its hey-days, four factory-prepared Popular models embarked on a four-month trip to India, while the roadster version raced in the 1936 Monte Carlo rally.

In the mid-1940s the company brought about the Tudor which was successfully exported to as far away as Australia and later heralded the introduction of the 1200. During this period, the company marks its 70th anniversary with its participation during the 24 hours of Le Mans in 1950 in a Skoda Sport - commemorating the carmaker's long tradition in motorsport.

The 1950s also saw the launch of the 440 which, in 1959, evolved into the first Octavia, named because it was the eighth model to be produced after the end of World War II.

In September 1960, Škoda presented the first Octavia estate at the International Engineering Fair in Brno.

In the spring of 1964, the 1000 MB replaced the popular Octavia while featuring a 1.0-litre four-cylinder engine housed in the rear. In May 1965, more than 1,000 vehicles rolled off its assembly line each month. By the end of the year, the company had been able to ramp up its daily production to at least 150 units, making the 1000 MB the first Czech vehicle to be truly mass-produced.

Škoda continued to make new and improved cars – in the form of the Octavia, the 2+2 coupé 110 R, the Felicia roadster, and the 1000 MB range – but production grew again with the arrival of the Favorit model range in 1987.

1980s – 1990s
The political landscape of Eastern Europe shifted again in 1989, when the Berlin Wall fell, the communist government was defeated in Czechoslovakia, and the new free-market economy arrived.

On Jan 1, 1993, the Czech Republic was formed. During this time, the new government began to search for a strong foreign partner in an effort to secure the company’s long term international competitiveness.

In December 1990, they decided to go with Volkswagen and a joint venture began the following year allowing Škoda to become the fourth brand in the Volkswagen Group, alongside Volkswagen, Audi and SEAT.