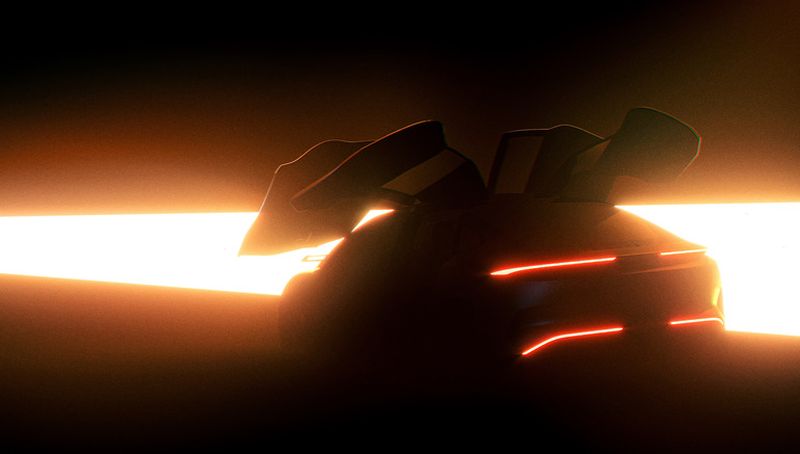 BERLIN: The American-Italian electric mobility startup Aehra has announced plans to launch a luxury SUV and saloon in 2025, teasing an unconventional appearance marked by four gull-wing doors that open outwards like the petals of a flower.

The first prototype of the SUV will be presented at the end of October, the manufacturer announced, publishing the first teaser pictures of the SUV with a streamlined design language.

The all-wheel drive car looks set to be much flatter than potential competitors and has a coupé-styled rear. Most striking of all, there are to be four gullwing doors that open upwards in opposite directions. 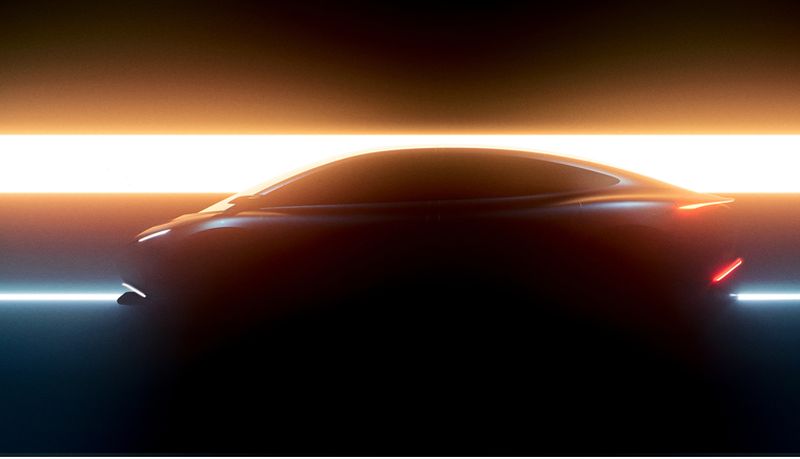 The technical details confirmed so far include a lightweight carbon fibre monocoque chassis to reduce vehicle weight. The range will be more than 800km, putting it among the highest in electric mobility.

The prototype of the second model is to follow in early 2023.

According to Aehra, production of both models will start in the first quarter of 2025, with delivery to the first customers planned for mid-2025.