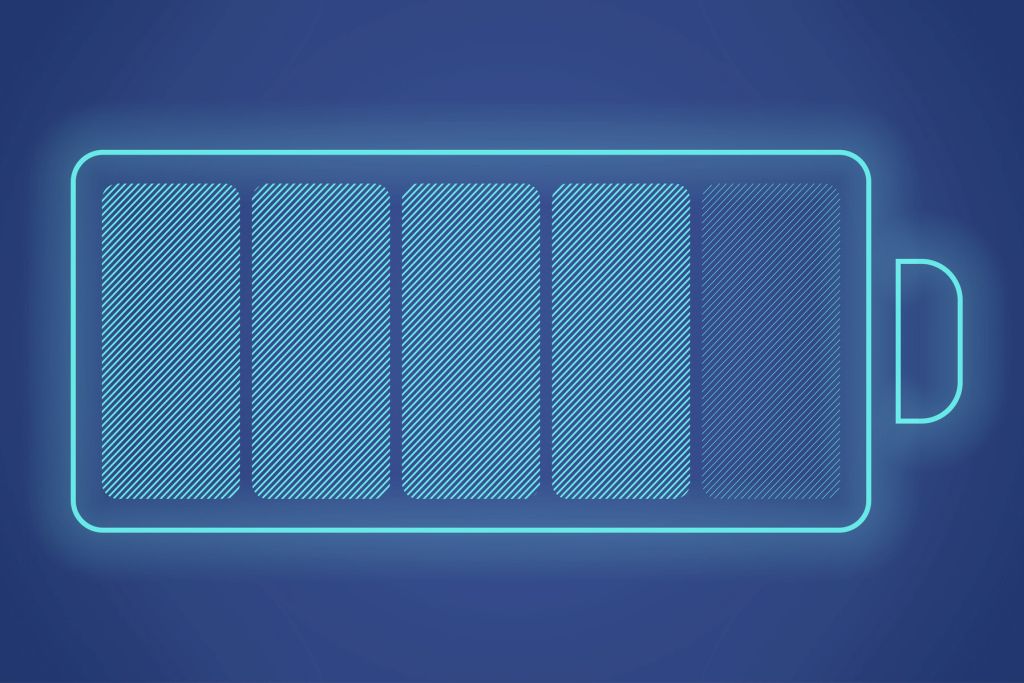 FINHAUT (Switzerland): Switzerland is adding a much needed cog in the wheel to its energy supply with an underground hydropower plant that says it has capacity to store enough electricity to charge 400,000 car batteries simultaneously.

Developers of the 2.2 billion Swiss franc (RM10.3bil) Nant de Drance plant in the canton of Valais, which came online in July, say the facility operates like a giant battery.

Its six turbines tucked in a cavern 600 metres below ground between the Emosson and Vieux Emosson reservoirs have capacity of 900 MW, making it one of the most powerful pumped storage plants in Europe.

During peak demand, Nant de Drance produces electricity from hydropower. But when output from sources such as wind and solar exceeds demand, the plant stores the surplus electricity by pumping water into the higher Vieux Emosson reservoir.

"In doing so, there are losses like any storage, but the yield is very good. We have about 80% efficiency over the complete cycle," director Alain Sauthier told Reuters on a tour this week.

The plant, which has taken 14 years to build, will be officially opened next month.

It takes less than five minutes to switch from full pumping mode to full power generation. At 360 cubic metres per second, the volume of water passing through its turbines corresponds to the summertime flow of the Rhone river through Geneva.

"The amount of energy that can actually be stored in this facility is simply gigantic, about 20 gigawatt hours," Sauthier said. "This means that with a full tank in Vieux Emosson, you can recharge 400,000 electric car batteries simultaneously."

Typically the plant pumps water into storage in the afternoon, at night and on weekends, then generates power in the morning and evening when prices are higher, Sauthier said.

"I would say it's not only important for Switzerland, it's also an important plant at European level because it will contribute to the stability of the network in Europe and to the security of supply in Europe," he said.

That is no mean feat at a time Switzerland faces rolling four-hour regional blackouts should Europe's energy crisis lead to winter power shortages.