Home / News / The 'Scooby' is Japan's rally-icon of all time

The 'Scooby' is Japan's rally-icon of all time LONDON: Organisers of Europe’s biggest Japanese car show - Japfest, commissioned a research ahead of a special Mitsubishi Evo v Subaru Impreza feature with voters being divided with less than a percent separating them.

Much like the how the Evo and Impreza went head-to-head on the World Rally stage on gravel, mud and tarmac, the iconic pair was once again pitted against each other on an online vote to determine which one came out on top. The people behind the show ran a social media poll to determine which was considered the ultimate Japanese rally hero, and the voting concluded with the Impreza pipping the Evo to the post with 50.95% of the total votes cast, compared to the Evo’s 49.05%.

The poll was created to raise awareness of a special Evo versus Impreza stand-off at the event, which will celebrate the old school rivalry between Subaru and Mitsubishi that can trace its roots back to the halcyon days of Group A rallying in the mid-1990s. Japfest will be putting the iconic rivals to the test, inviting clubs to nominate five cars each to take part.

They will be given a slot to set the fastest time on the Silverstone Handling Course with the fastest combined score winning for their club and their model.

"It’s great to see that the Impreza and Evo are as fiercely competitive as ever, but none of us expected the voting to be this close. Battle lines were drawn, and it was very nearly a tie break, but in the end the Impreza was victorious,” said event director Phil Weeden. 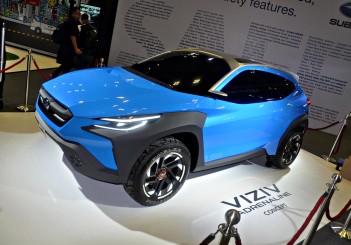 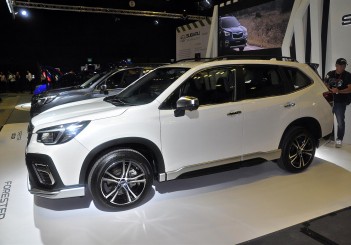 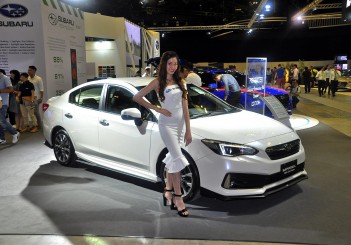