The 'world's fastest SUV' is a Mercedes coupe on steroids 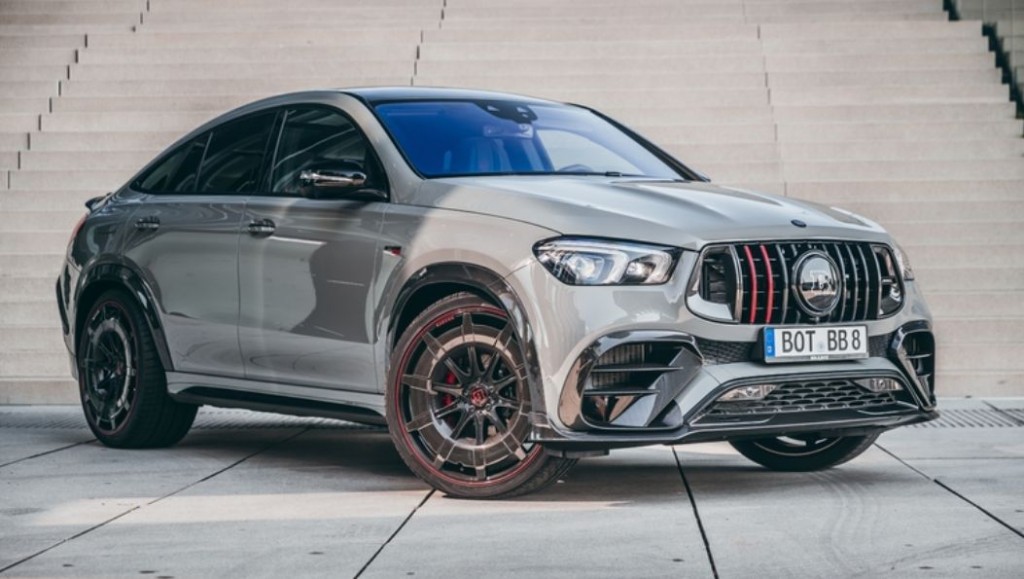 BERLIN: The tuning specialists at German auto workshop Brabus have souped up a Mercedes GLE Coupe into what they say is the fastest road-legal SUV in the world.

Rolling with a thoroughly reworked V8 engine, the 900 Rocket Edition of the GLE Coupe can manage a 0-100kph sprint in just 3.2 seconds and a top speed of 330kph.

Instead of 4.0 litres as in the original, the engine is now 4.5 litres, while power also increases from 612hp to 900hp. The maximum torque of 1,250Nm is even so high that it overtaxes the nine-speed automatic and has to be reduced to 1,050Nm.

Brabus has not only shaken things up under the bonnet, but the design has also changed.

On the outside, the company has installed its biggest ever carbon parts while there are massive 24-inch rims in exposed wheel arches. On the inside there's plenty of leather as well as fire-red anodised metal trim parts.

But Brabus is not worried about sales. Firstly, only 25 units are being built, and secondly, a similarly configured brother based on the G-Class was twice sold out in the space of a few days. And that despite the fact that it cost over €500,000 (RM2.4mil).