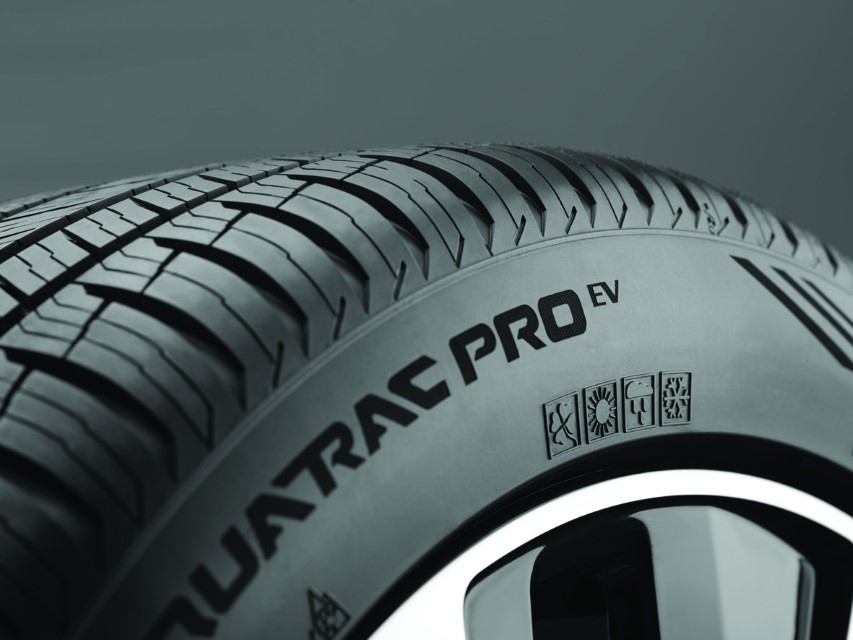 AMSTERDAM: India's Apollo Tyres Group is launching Europe's first-ever all-season tyre designed specifically for electric vehicles — battery-powered and hybrid. They have been specially designed to support the heavy weights of this type of vehicle, but also to perform in relative quiet.

This new model is an all-season tyre so it does not need to be changed, except in exceptional conditions.

The Vredestein Quatrac Pro EV is more rigid than conventional modelsl, with an asymmetrical tread design that allows it to support the high weight of electric cars.

In addition, its rolling resistance, which is nearly 15% lower than that of the brand's equivalent conventional tyres, significantly increases the electric car's range. According to its manufacturer, this tyre also offers better stability in curves and improved maneuverability on both dry and wet roads. 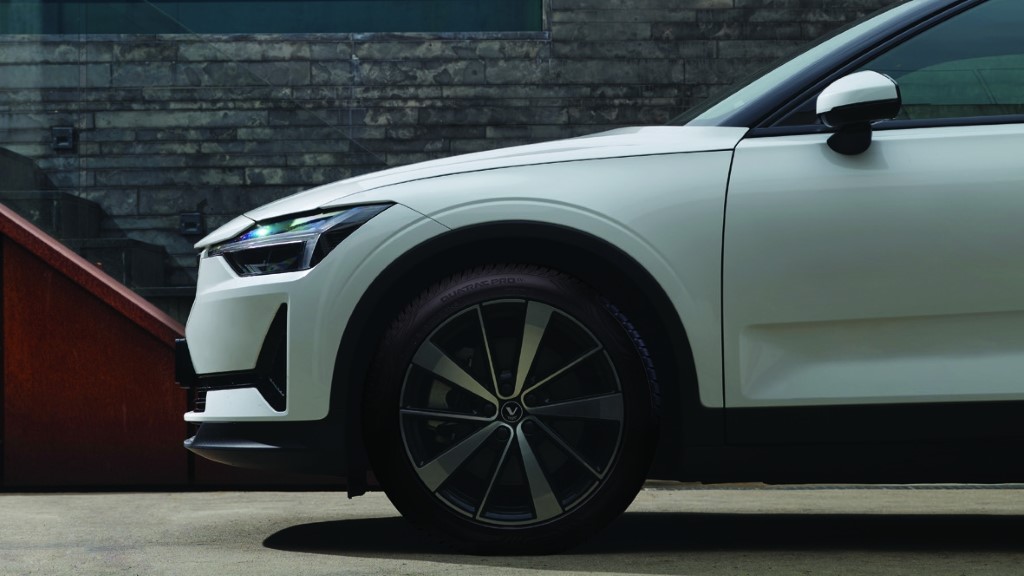 In order to pair harmoniously with an electric car model, this tyre is also quieter than conventional rubber ones. This feat was made possible by tread patterns optimised by artificial intelligence.

Finally, compared to regular all-season tyres, this one has a 17% lower environmental impact.

The Vredestein Quatrac Pro EV tyres are expected to start rolling out in Europe in December, and by the summer of 2023 a whole range of 17 to 20 inch tyres will be available.

Earlier this year, Apollo Tyres announced that it had developed a tyre specifically for electric cargo bikes, used for urban deliveries. Designed to be more durable and puncture-resistant, they are expected to last up to six times longer than conventional bicycle tyres.

As sales of new combustion engine vehicles get phased out, many car manufacturers are working in collaboration with tyre manufacturers to develop more sustainable and environmentally-friendly tyres, specially adapted to electric cars. 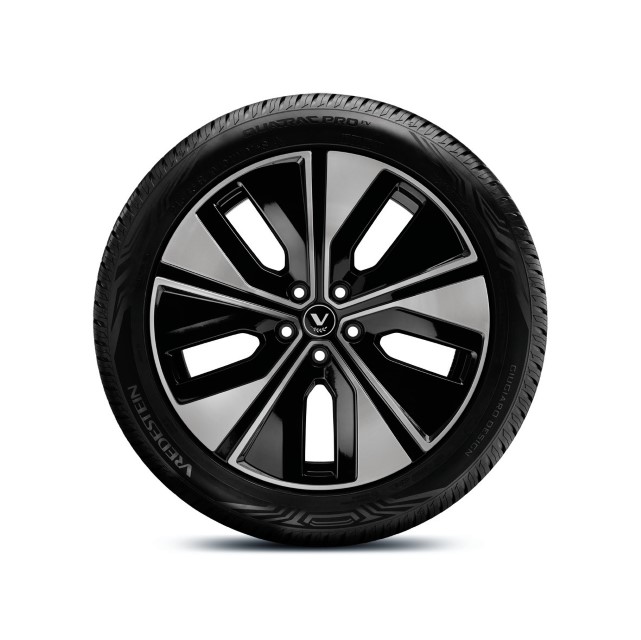 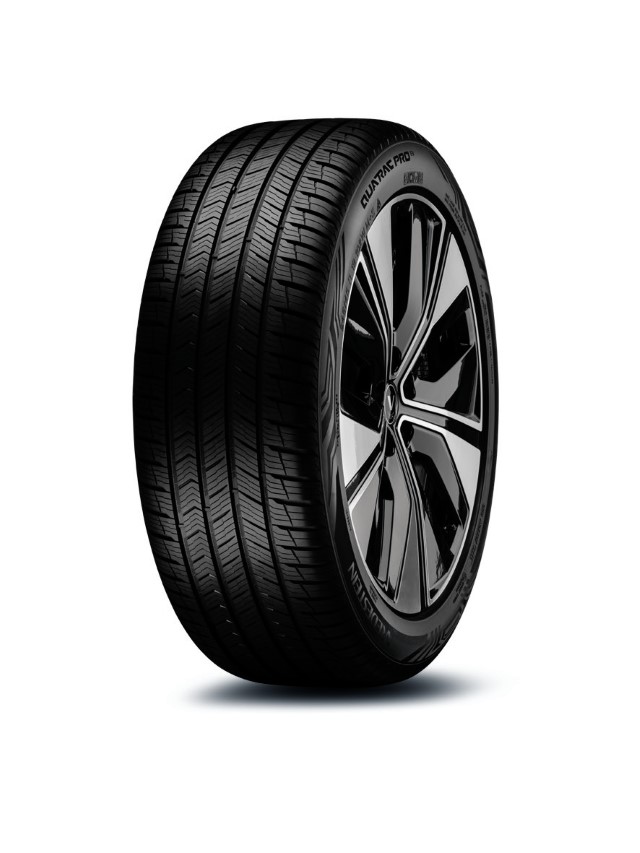