LOS ANGELES: The Porsche 911 Turbo from the 964 series is the Holy Grail for many fans of the Stuttgart marque, but it can still be bettered, according to US tuning house Singer.

Singer's new car gives the original more than a good run for its money and the prototype Turbo Study roars into the limelight with a host of special features and modifications.

The bespoke bodywork has been fashioned from lightweight carbon fibre bodywork and the 3.8-litre twin turbocharged, air-cooled flat-six engine now pushes out at least 450hp - or more if the owner specifies it. That means as much as 160 horses more than the original car had on tap.

Top speed of the factory Porsche Turbo was 270kph but the Singer version is said to be much faster, while less than 3.3 seconds is needed for the 0-100kph sprint. 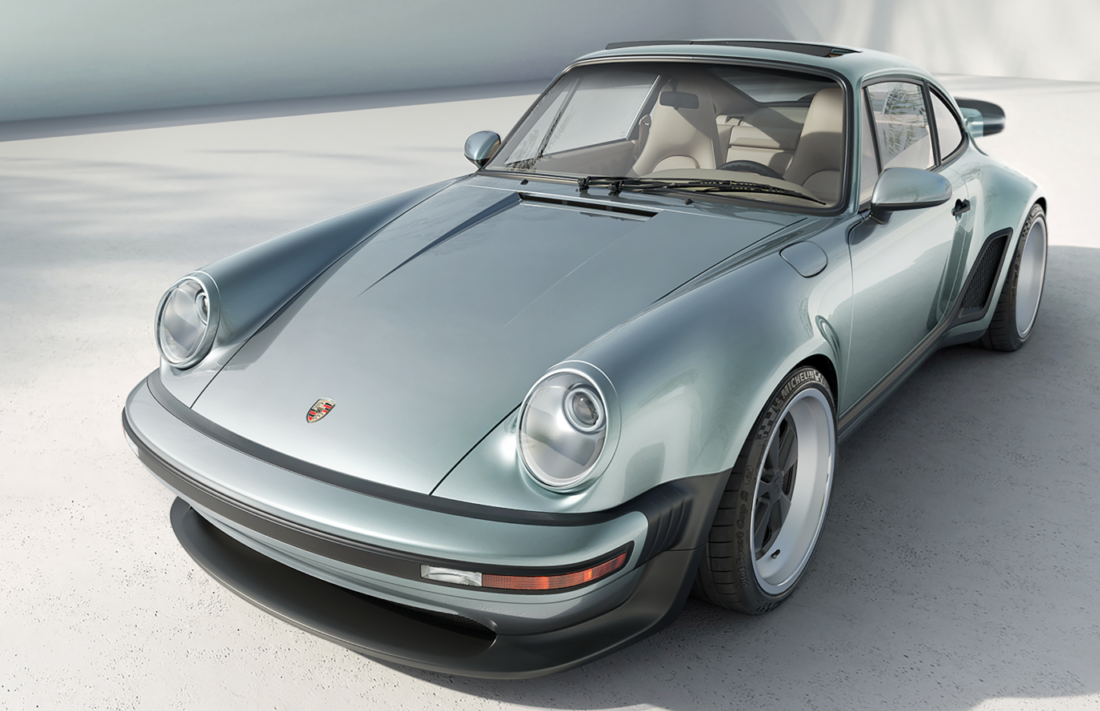 Tuning firm boss Rob Dickinson said he has already taken more than 70 orders for the car.

“My first ever ride in a Porsche 911 as an 11-year-old in 1976 left me dry-mouthed and speechless" said Dickinson who believes the turbo restomod is "a fitting tribute to a car that changed my life and many others."

Singer says prices for restorations enabled by the Turbo Study are dependent on the specification requested by the car’s owner but do not expect much change out of US$400,000 (RM1.7mil).

The Turbo Study will be at the Goodwood Festival of Speed in Britain from June 23-26 before travelling to the Monterey Peninsula in northern California for Car Week in August.