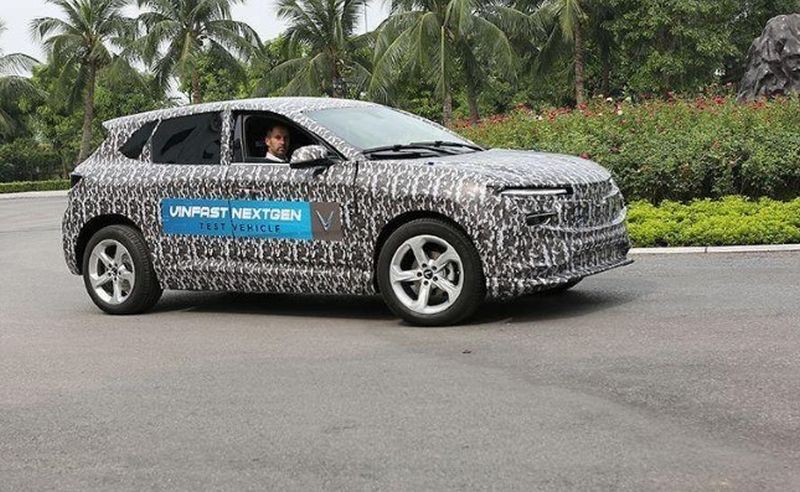 HANOI: Vietnamese electric-vehicle startup Vinfast plans to open a US factory after setting up a 50-member San Francisco research office as it prepares for California automobile sales in 2022.

Vinfast, founded by billionaire Pham Nhat Vuong, began delivering gasoline autos to Vietnamese consumers with BMW-licensed engines in 2019. Vuong, who is also chairman of parent company Vingroup JSC, said late that year he would back the company’s U.S. ambitions with US$2 billion of his own fortune.

The company plans to establish an automobile factory in the US, Vinfast chief executive officer Thai Thanh Hai said in an email response to questions, declining to provide details around timing or possible factory locations.

The company is also planning sales in Canada and Europe next year. 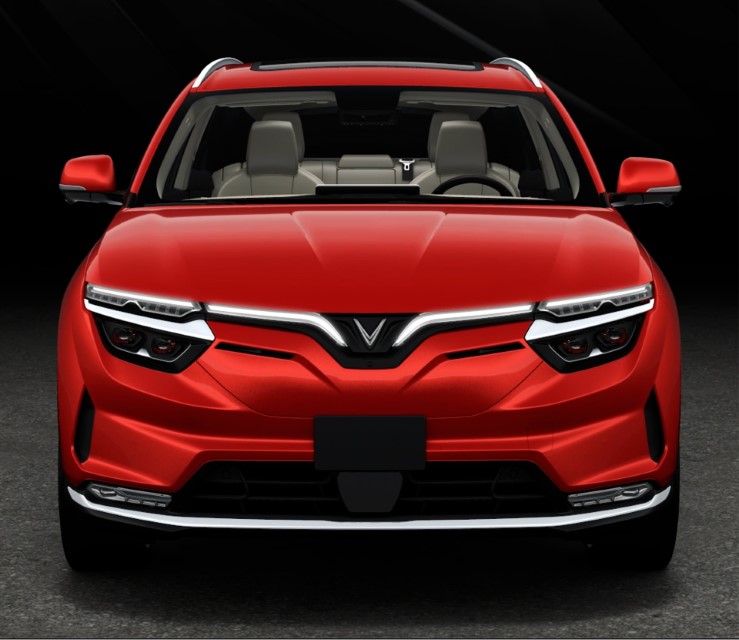 VF32 and its interior (below). 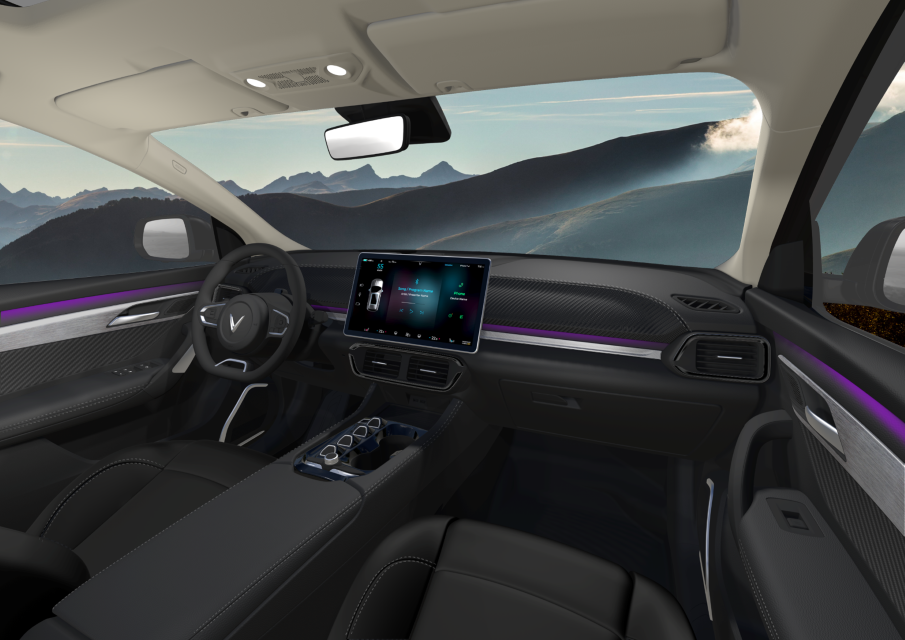 "Vinfast’s vision is to become a global smart electric car company and the US market is one of the first international markets that we will focus on,” she said. "We initially will develop high-end models for the US.”

The North American car market won’t be an easy one to crack. Not only have big legacy carmakers like Ford Motor Co. and General Motors Co. been spending billions of dollars on electric cars, but investors have poured billions more into blank-check companies to take EV startups public via reverse mergers.

EV makers, many of which are yet to launch commercial products, have taken advantage of that. Nikola Corp. was the first high profile one to go public via a SPAC listing, followed by others including Lucid Motors Inc., Lordstown Motors Corp., Fisker Inc., Canoo Inc. and Xos, a maker of electric commercial vehicles.

Vinfast sold about 30,000 vehicles last year. The company forecasts sales of more than 45,000 units in 2021. It will begin delivery of EVs produced at its factory in the northern port city of Haiphong to domestic customers by December. 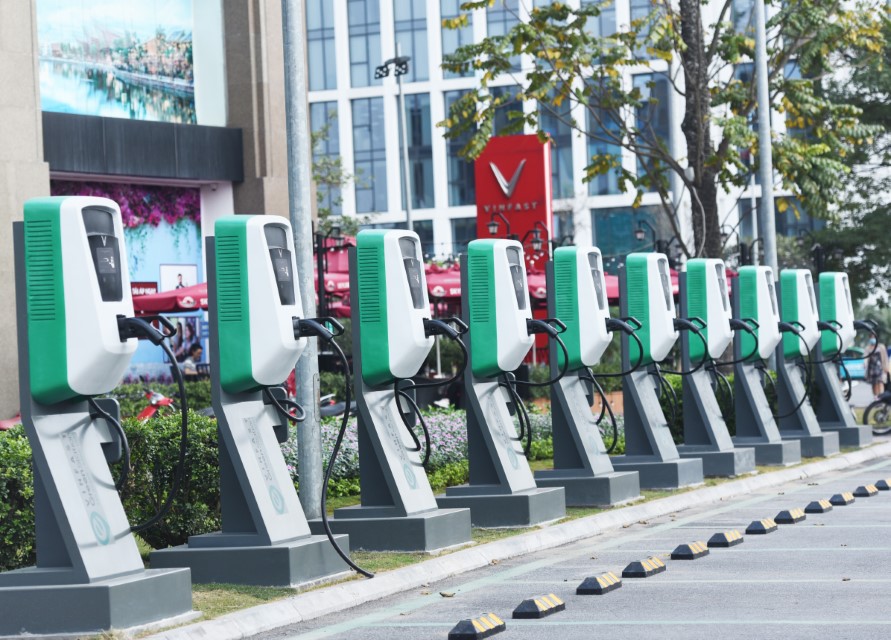 Consumers in Vietnam bought 296,634 cars last year, according to the Vietnam Automobile Manufacturers’ Association. Hyundai Motor Co. was the leading brand, with sales of 81,368.

Hai said Vinfast believes it can win over US and other overseas customers leery of buying an automobile from a Vietnamese company they know little or nothing about by offering top-quality vehicles with high safety standards and advanced technology.

Vinfast, which also produces electric motorbikes and electric buses, plans to open 35 California showrooms and service centers this year, she said. California regulators have granted Vinfast a licence to test autonomous vehicles on public streets. The company aims to deliver its first electric vehicles to US customers next year. 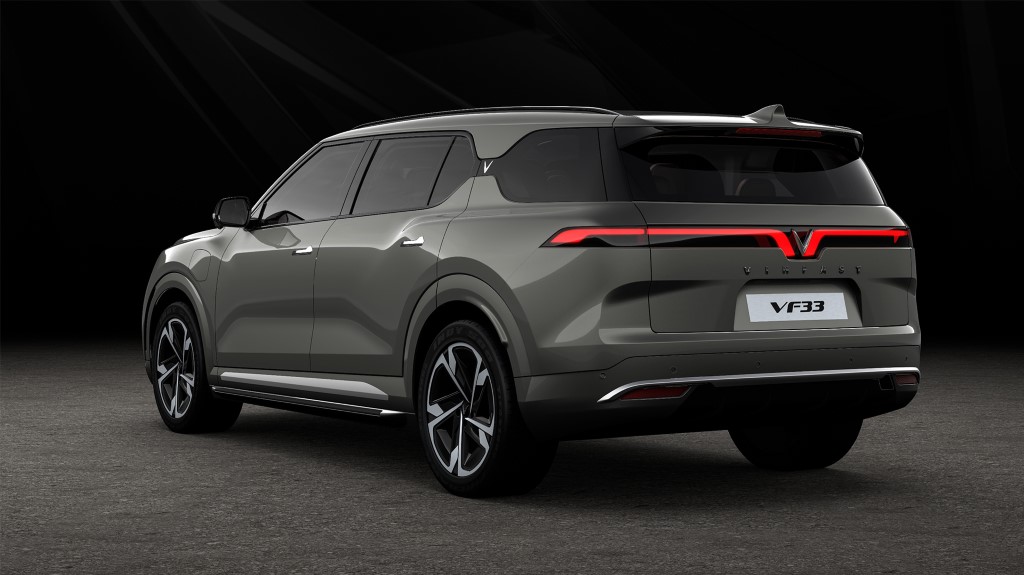 Hai didn’t say how much the company will invest in the US Vinfast still expects to be profitable after five years of operation, though the global pandemic has "made things more difficult,” she said.

The Vinfast R&D Institute, with offices in San Francisco, Australia and Vietnam, is working on autonomous automobile technology, according to Bui Hai Hung, head of VinAI Research, who oversees the company’s global research. VinAI and the research institute are developing autopilot features for cars planned for the US market in 2022, he said.

Vinfast plans to offer two electric luxury SUVs — the VF32 and VF33 — in the US, Canada and Europe.

California governor Gavin Newsom’s executive order in September to phase out sales of new gasoline-powered cars by 2035 is an added impetus for the company to sell EVs in the US, Hai said.

"This will help Vinfast enter the market faster and also inspire Vinfast to invest more strongly in the US market,” she said.