WOLFSBURG: The design team at the Volkswagen Group will undergo a reshuffle in 2023.

The German automaker announced on Monday that its design team will be headed by Andreas Mindt from Feb 1.

Mindt is currently Bentley Design director. In his new position, he succeeds Jozef Kaban, who has been appointed as creative art director for Volkswagen.

As part of his new role, Kaban will develop forward-looking mobility solutions for the Volkswagen brand.

Mindt began his career in the Volkswagen Group in 1996 after graduating with a degree from the Pforzheim University School of Design. From 2021, as director of Bentley Design, he was tasked with defining Bentley’s new design language, unveiled last summer with the Bentley Batur.

Kaban studied product and industrial design at the Academy of Fine Arts and Design in Bratislava, Slovakia, and received a Master of Arts in automotive design from the Royal College of Art in London, UK, in 1997.

Kaban began his career at Volkswagen Design in 1993 and was involved in designing the Bugatti Veyron, among other vehicles. In 2003, he moved to Audi as head of exterior design. 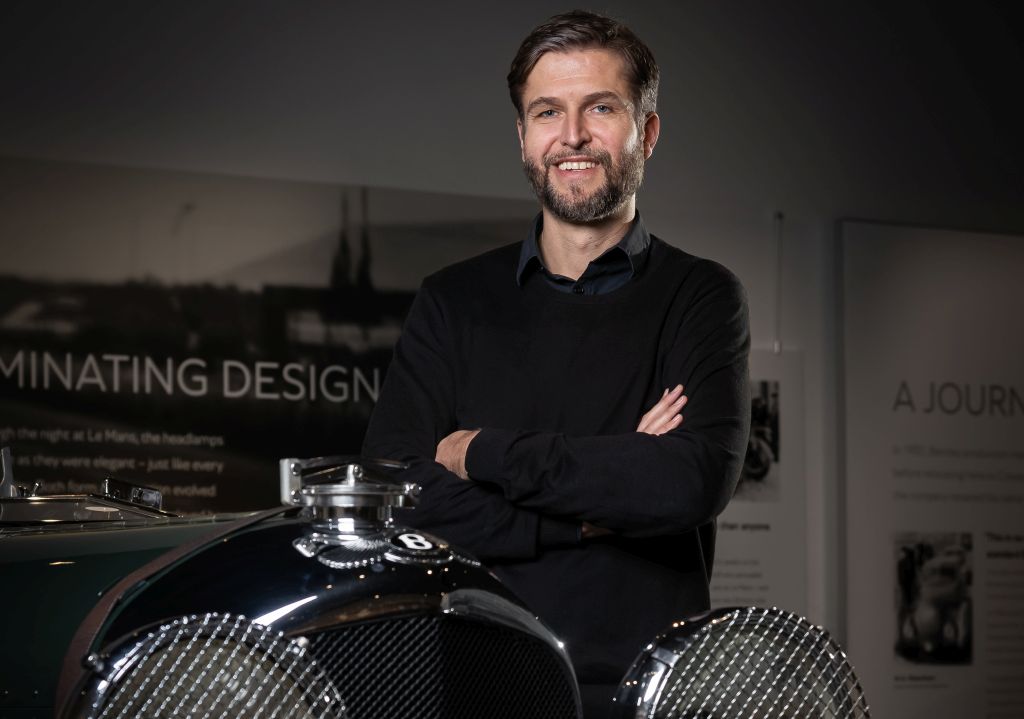 After three years as designer-in-chief at two vehicle brands outside the Volkswagen Group, he returned to the Volkswagen brand in 2020 as chief designer.

Prior to the promotion, Sühlmann was Exterior Design head at Bentley, having joined the luxury marque in October 2021.

With a 20-year career in automotive design, Sühlmann has held senior design positions at McLaren, Aston Martin, Bugatti and Volkswagen’s Potsdam Design Centre which he joined in 2005 before moving to Volkswagen Design in Wolfsburg in 2007. Here he worked on the Passat, Arteon and Touareg as well as different show cars.

He was also instrumental in the design of the Batur, working under Mindt's direction.