Volkswagen to end production of Passat model in the United States NEW YORK: Volkswagen plans to end the production of its well-known mid-range Passat model in the United States.

After the model year 2022, the car will no longer be part of the production line at the Chattanooga plant in the south-eastern state of Tennessee, the company said today.

Volkswagen justified the decision with its strategic shift towards electric cars, for which the site is to be re-equipped.

Alongside the Jetta, the Passat, which has been produced in special US versions for decades, was one of Volkswagen's most important models in the country for a long time.

However, its significance has declined sharply in recent years. In the second quarter, only about 6,800 units were delivered. 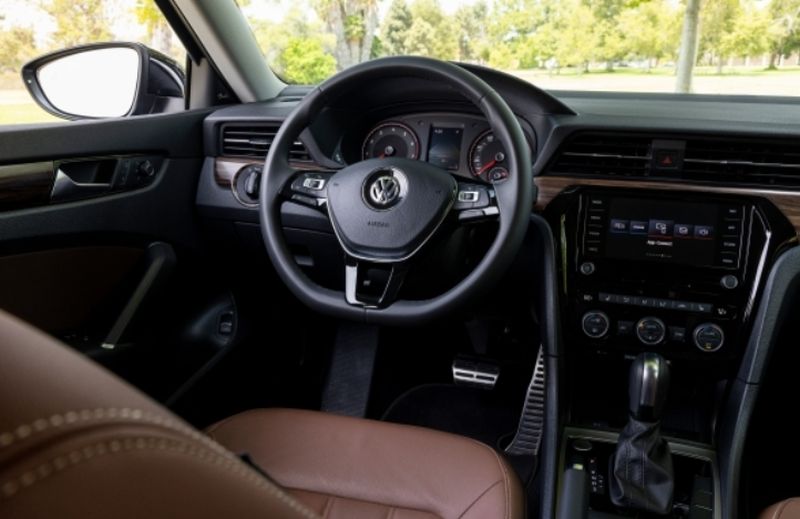 With the Atlas and Tiguan SUVs, Volkswagen has been aggressively targeting US customers' preference for larger and heavier urban off-road vehicles for several years.

To celebrate the "integral role of the Passat in the resurgence of Volkswagen in the United States," a short-run limited edition will will pay homage to the city of Chattanooga.

"We've sold some version of the Passat for nearly 50 years, and the Passat launched our relationship with Chattanooga, which supports thousands of jobs," said Scott Keogh, president and CEO of the Volkswagen Group of America.