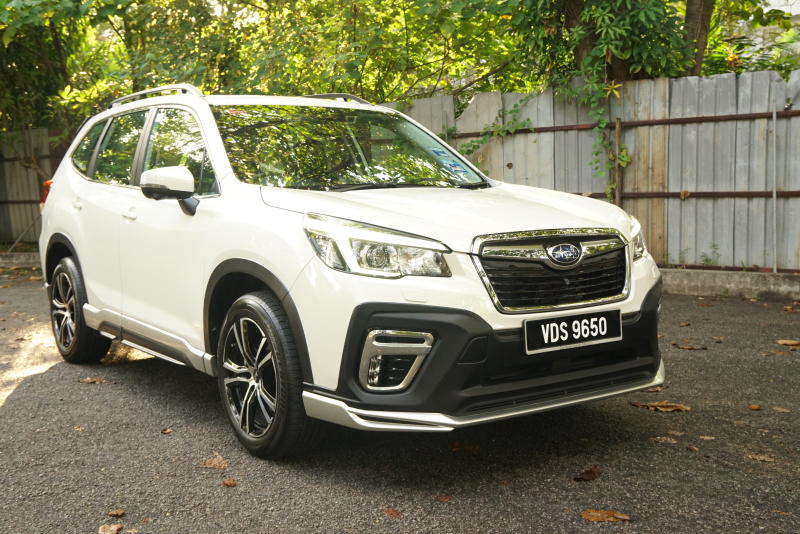 The top-of-the-range Subaru Forester SUV gets the GT Edition treatment and we took it for a ride out- of-state as travel restrictions were lifted recently.

Subtlety is rarely the thing one notices most - as it should - but in this case, it’s so obvious that it makes it difficult to ignore.

Well, yes and no. If one were to simply look at the SUV from a distance or even up close, it’s not subtle physically. 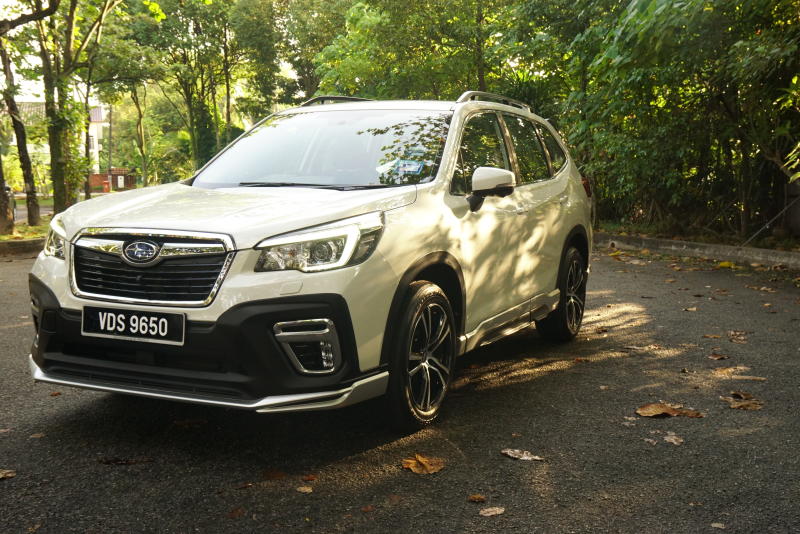 In fact, one may be inclined to think of it as a big and beefy and not quite as appealing, design-wise, as the sportier-looking SUVs offered by the competition.

Enter the GT Edition which adds some new kit to up the sportiness of the Forester.

There’s a new roof spoiler, side skirts, front and rear bumper lip extension and new alloy wheels to spruce up the exterior.

This results in a subtle yet sporty refresh which is tastefully done.

You will be glad to know that the man behind this design update is Masahiko Kobayashi, the former Chief Designer at Subaru Corporation who is responsible for the likes of the WRX, WRX STI, Levorg, first-generation XV and more.

Meanwhile, on the inside, the GT Edition features special leather seats, a 360 degree camera system called the Superview Around Recognition Three-Sixty and a new 8-inch Panasonic infotainment display with Apple CarPlay and Android Auto connectivity. 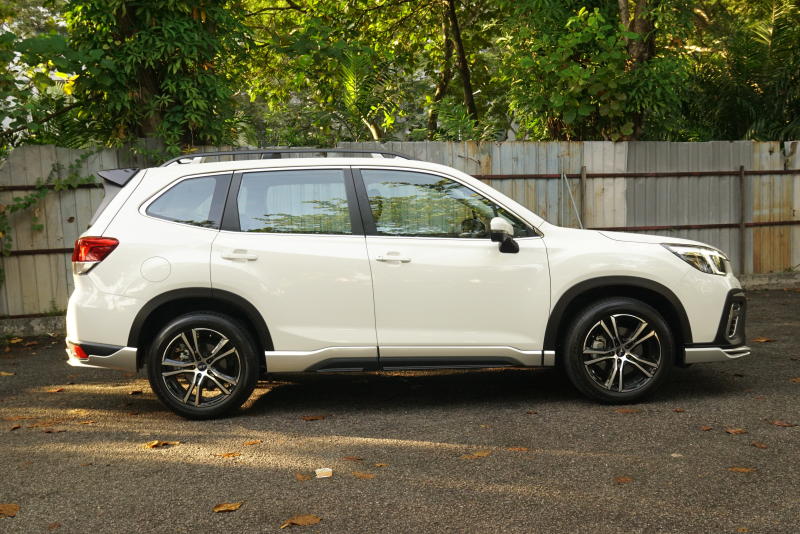 It’s a jungle out there

With the extra kit that comes with the GT Edition, the Forester offers you more bang for your buck at RM177,788 (on-the road without insurance).

This is the top-of-the-range variant of the Forester with EyeSight driver assist technology which includes Pre-Collision Braking and Throttle Management, Lane Sway and Departure Warning, Adaptive Cruise Control and Lead Vehicle Start Alert.

Other safety and useful features are the Lane Change Assist, Rear Cross-Traffic Alert, Side View Monitor and Blind-Spot Detection system.

And unlike its front-wheel drive competitors, the Forester comes with the Symmetrical All-Wheel Drive which distributes power to all wheels for better steering response, high speed stability and increased traction. 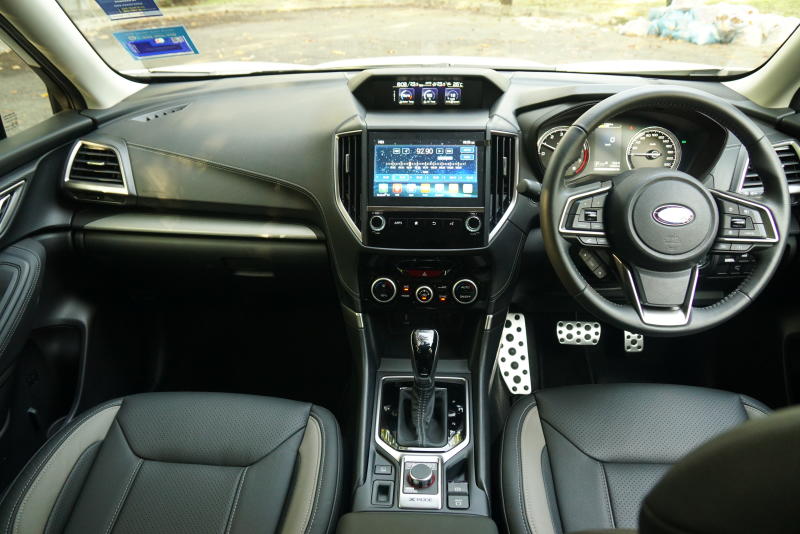 It also has off-road capabilities with the Special X-Mode selector dial which one can switch depending on the terrain as the choices are between Snow/Dirt and Deep Snow/Mud.

And it also helps that the Forester has a high ground clearance of 220mm should you traverse off the beaten path.

Last but not least is its very capable powertrain consisting of the 2.0-litre horizontally opposed or also known as the boxer engine with direct fuel injection mated to the Lineartronic CVT (continuously variable transmission) gearbox.

This combination produces a powerful 156PS and 196Nm of torque for a smooth driving experience. 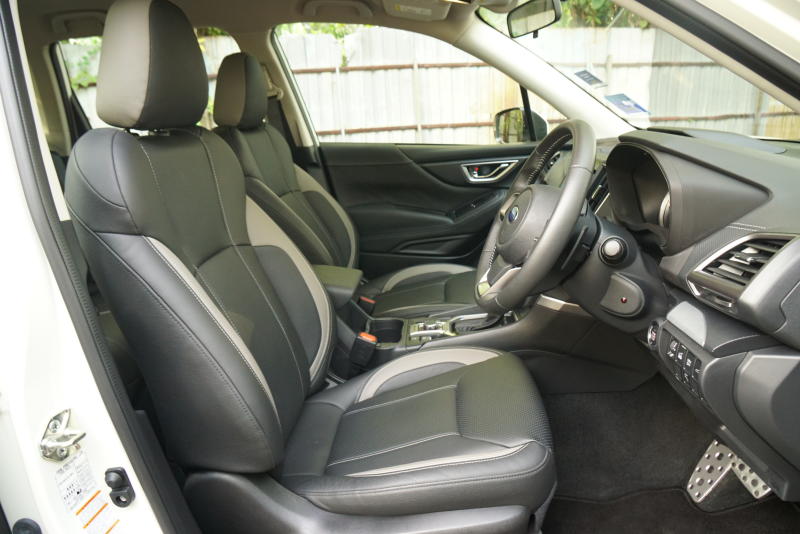 And speaking of driving ... Eyes on the road, hands on the wheel

The Forester GT has a spacious, comfortable and quiet cabin with plenty of head and legroom for rear passengers.

The driver and front passenger can adjust their seats with a touch of the button with the 8-way motorized system and it includes other automated aids such as the Auto Vehicle Hold function, auto headlamps and powered rear gate so one can shut the boot with the press of a button.

Since interstate travel was allowed, I drove the Forester GT south to Melaka and spent a night there.

On the highway, the SUV didn’t need a lot of coaxing to get it going. 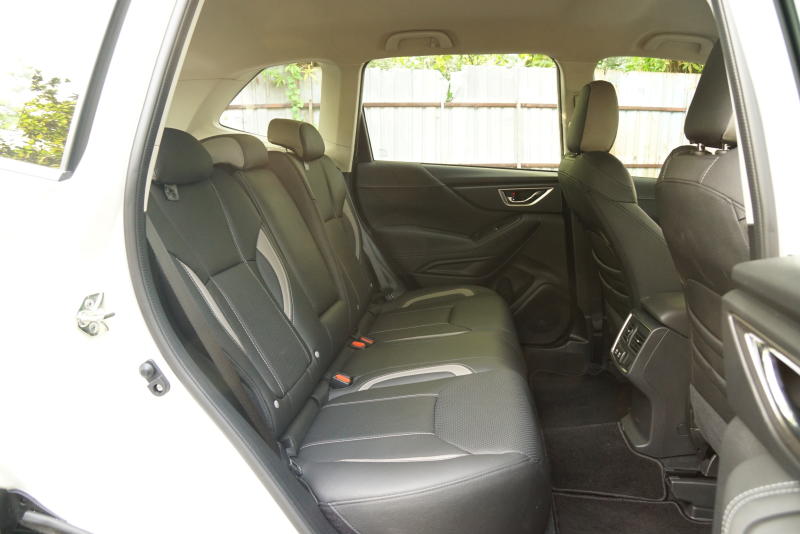 It is an enthusiastic ride but considering the heavy traffic, I turned on the Adaptive Cruise Control function which allows you to set your speed as well as set the distance between the vehicle in front of you.

This is a wonderful function as you can keep your foot off the brake and accelerator and let the Driver Assist technology do all the work for you.

The SUV will automatically keep its distance by either braking or accelerating and all one has to do is steer.

You can think of it as a precursor to fully-autonomous driving technology.

It proved to be such a relaxing drive because of it and even when in a traffic jam, at very low speeds, the SUV will just tag along accordingly.

The only thing this system does not do is automatically move ahead once you have come to a full stop and the vehicle in front starts moving.

The SUV does alert you that the vehicle in front has moved ahead so you need to tap the accelerator and the cruise control takes over again. 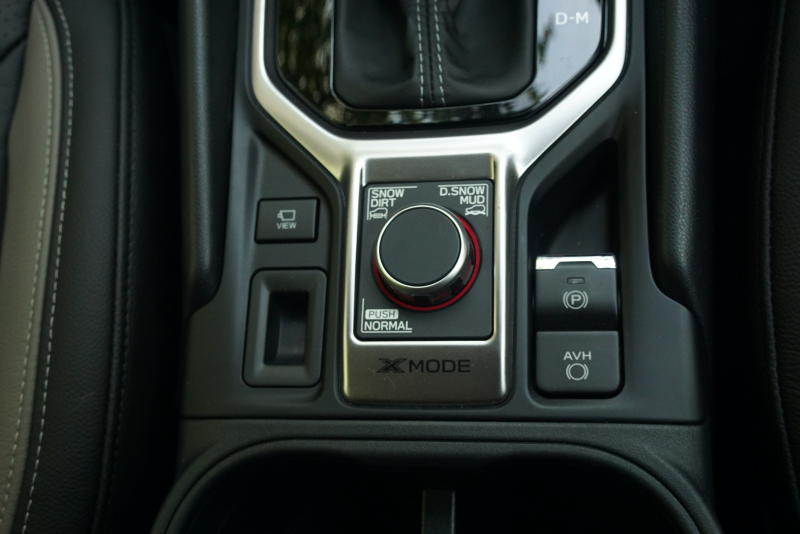 The Forester GT Edition has a lot of creature comforts, safety and functionality that once you’re inside, you aren’t concerned with the looks anymore.

Remember how I spoke about subtlety in the beginning.

This SUV produces a lot of alerts from the approaching vehicles on your blind-spot, rear cross traffic, lane sway and departure among other things.

As an automotive writer who regularly tests cars I am used to all such alerts.

However, the Forester stands out because the volume level here is just right.

Its beeping is pleasant and loud enough without being annoying or scaring you half-to-death. It’s subtle things like this that makes one even more appreciative of the Forester.

So if you’re in the market for an all-round SUV with loads of usable technology, driving comfort and functionality, you definitely have to give the Forester GT Edition a try. 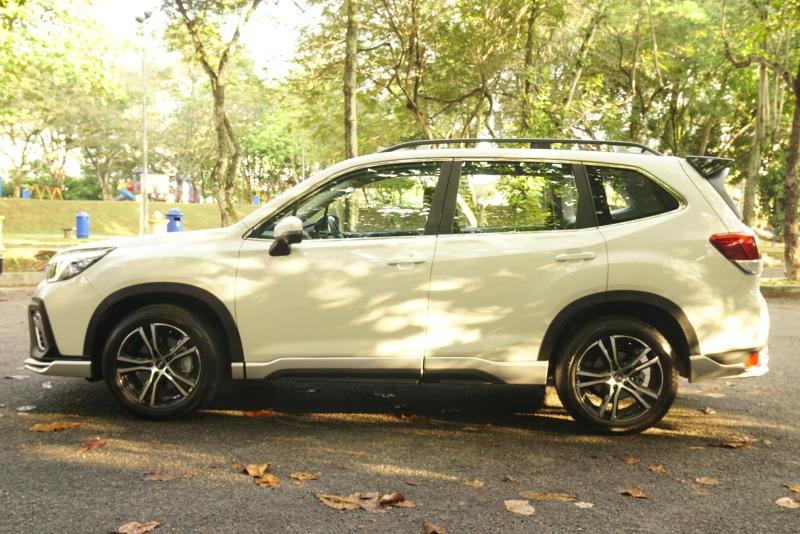 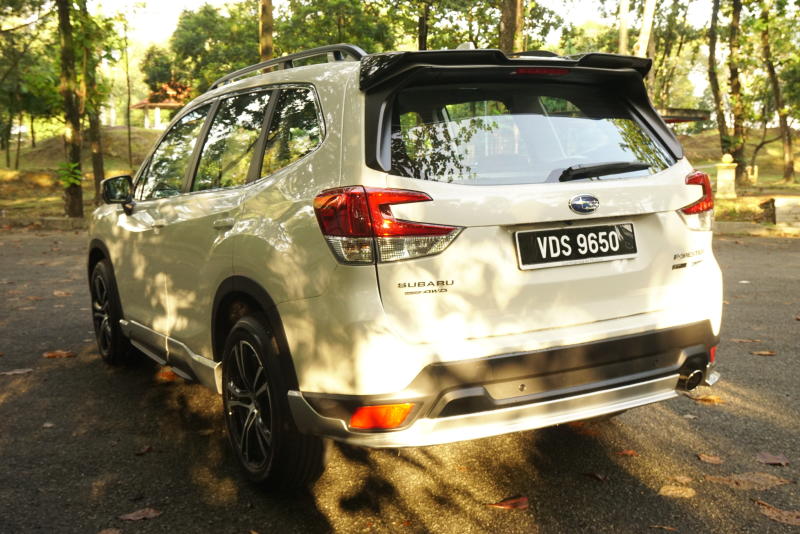 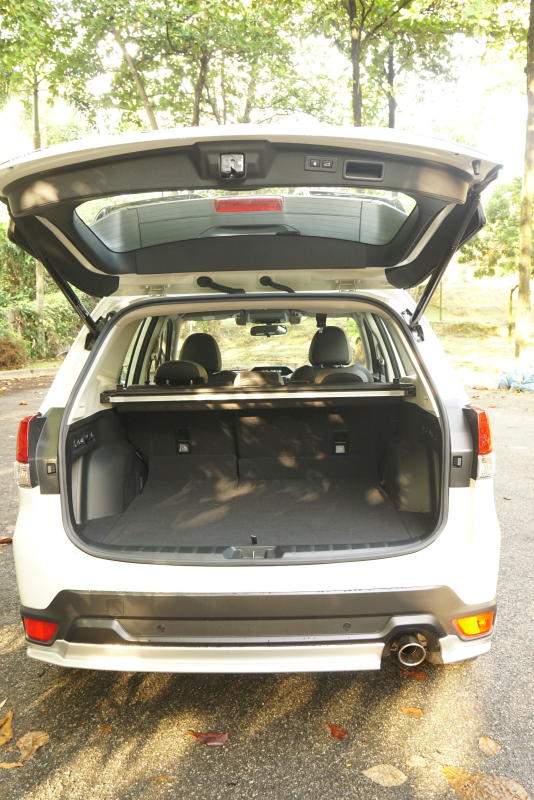 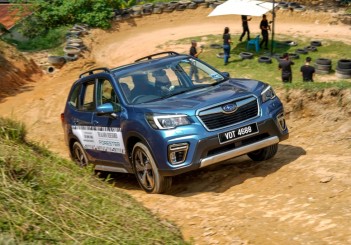 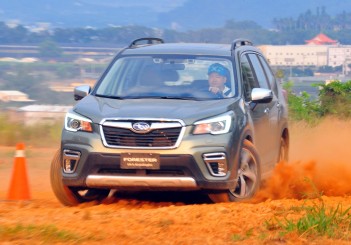 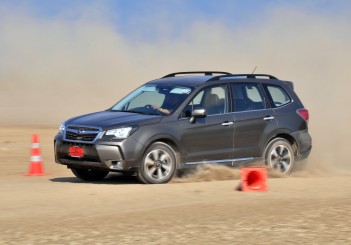 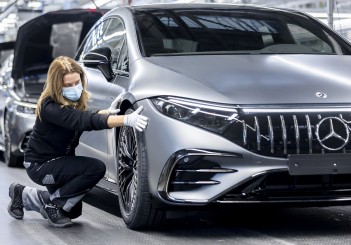