Priced at USD$49,99 (RM210), the 830-piece model of this track-focused supercar icon is the first McLaren supercar to be recreated in Lego Technic form to provide the ultimate building thrill for those aged 10 and above.

The McLaren Senna GTR replica is packed with authentic features and design details that include its V8 engine with moving pistons, aerodynamic curves, opening dihedral doors and a one-of-a-kind blue livery while measuring just 320mm-long. 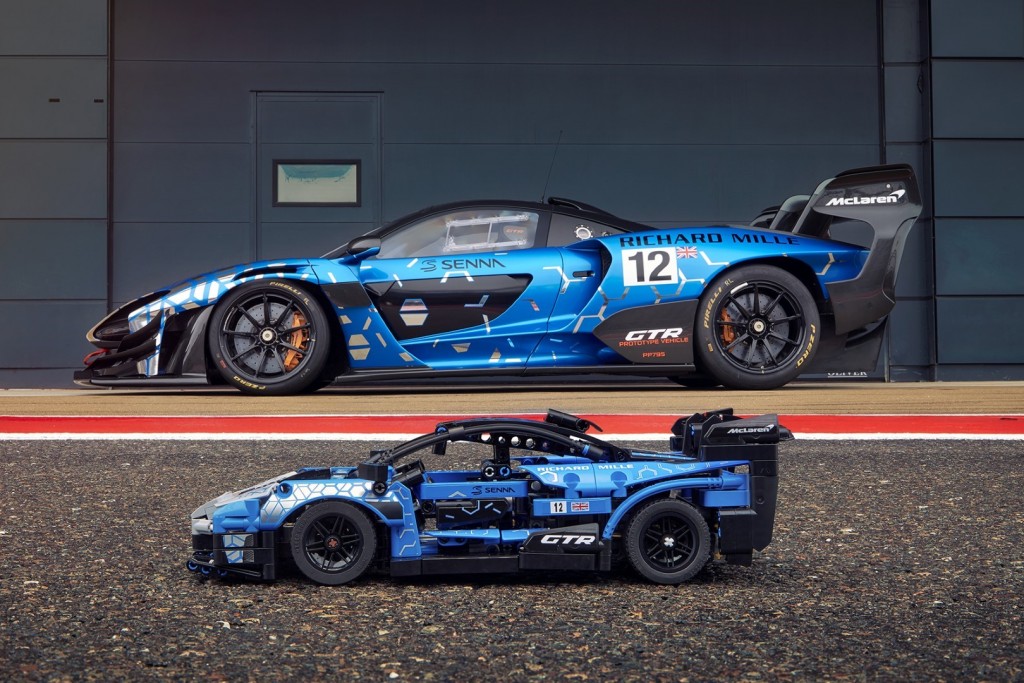 And like every full-scale McLaren Senna GTR, its Lego replica is designed to be built by hand.

The Lego Technic McLaren Senna GTR will be launched globally from Jan 1, 2021, from Lego.com, Lego stores and other retailers globally, and participating McLaren retailers.

The LEGO Technic McLaren Senna GTR is the latest model to be released as part of the long-standing partnership that started in 2015.

LEGO builders of all ages have so far been able to create such iconic supercars as the McLaren P1, 720S in 2017 and the McLaren Senna in 2019. 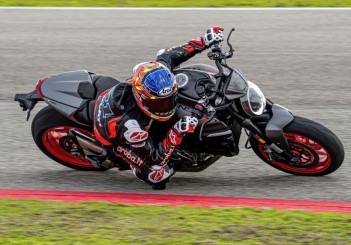 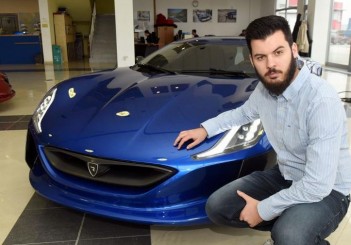 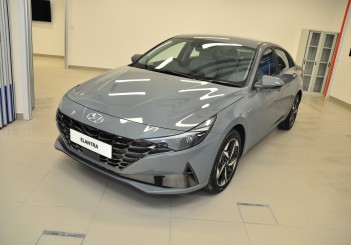