Mazda MX-5 with a monstrous 525bhp

The specialist Miata tuner is based in Palisade, Colorado and has beefed up the popular Japanese convertible with serious firepower from Chevrolet 6.2-litre V8 engines. The car looks almost completely stock from the outside and interior, but Flyin' Miata says it has been completely re-engineered. All parts used in the conversion are new, and most of the original systems have been retained.

However, Flyin' Miata has disabled traction control, and also replaced the electric power steering with a hydraulically assisted unit with a variable ratio. After conversion, the Miata is 113kg heavier. Also, the modified Miata gets a Tremec T56 Magnum 6-speed manual transmission, and an upgraded rear end with an LSD (limited-slip differential), a new driveshaft and new halfshafts. 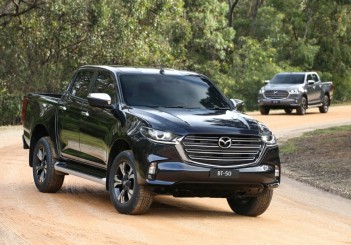 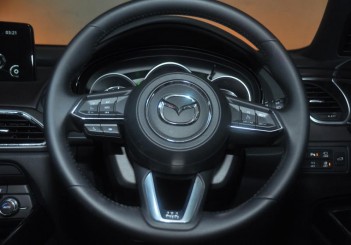 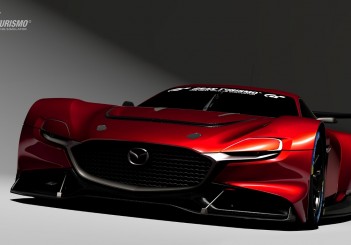 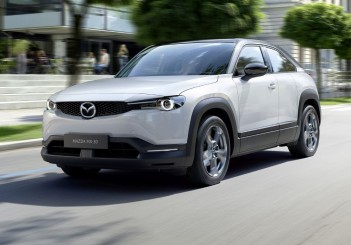 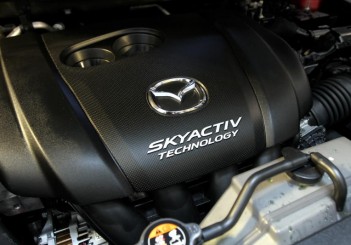