Home / News / Modenas and Hanafundme.com get a deserving man a motorcycle

Modenas and Hanafundme.com get a deserving man a motorcycle KUALA LUMPUR: Modenas and crowdfunding platform Hanafundme.com have come together to help provide an income-challenged man with a brand new motorcycle.

Mohammad Azhar Alia from Rawang became a part-time street sweeper in order to help sustain the family’s income when his family’s home baking business became severely affected by to the Movement Control Order (MCO) due to the Covid19 outbreak in the country.

It was also during the MCO that his only mode of transportation - an aging motorcycle, failed and thus Azhar began renting a vehicle from friends in order to get around.

Although income-challenged, Azhar would stop to feed the abandoned and starving strays found around the R&R stopovers whenever he was sweeping the streets nearby.

By chance, Hanafundme.com's team stumbled on Azhar's case through social media and decided to provide assistance by helping to raise funds needed for a new motorcycle - to which local motorcycle maker Modenas also decided to become involved. The Modenas headquarters in Glenmarie was where Azhar received his new motorcycle on June 5, with the keys presented by DRB-HICOM group head of strategic communications Mahmood Abd Razak and Modenas marketing and communications head Balkish Hood as well as Hanafundme.com CEO and Co-Founder Angie S Chin, looking on.

“We hope to continue helping deserving individuals, communities and causes via our platform for as long as we can,” said Chin.

Hanafundme.com launched its Beta on Mar 18 and was specifically created to support Girls or Women-owned start-ups, businesses, non-profits and side hustles raise funds to kick start or support innovative or impacting ideas, projects or missions by tapping on the Community’s support.

Being the first Women Crowdfunding platform in Malaysia, Hanafundme hopes to increase awareness and presence to encourage more women in the country and within the region to explore, start their ventures and be self-sustaining.

The platform has launched an on-going "Appeal Covid19" fundraising campaign to raise funds to procure PPE supplies to be sent to Hospitals in East Malaysia and has recently sent the first shipment to the Queen Elizabeth Hospital in Sabah. 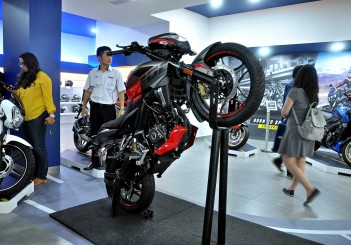 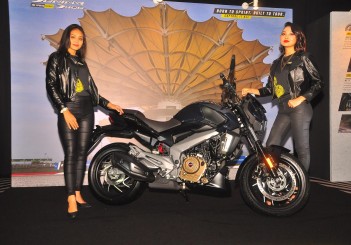 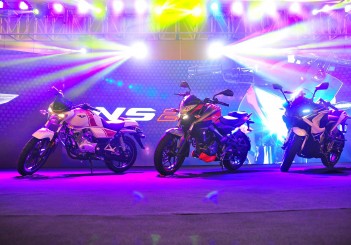