PETALING JAYA: If you have seen a price list on the Proton X50 floating around on the Internet, ignore it. It's fake, says Proton.

Proton had to make the announcement on its Facebook page after the list went viral following the rollout of the X50 SUV from its Tanjung Malim plant in Perak. Observant readers would have found something amissed with the top variant wrongly labelled as "Sport Edition". Also the photo of the purported X50 is actually a compressed X70 as evidenced by the tailpipe design.

The X50 will actually be offered in Standard, Executive, Premium and Flagship variants.

The X50 launch is imminent following media reports that its production has already begun. Prices would be announced then. Earlier media speculation has estimated the X50 to be priced from around RM80,000 to RM100,000. 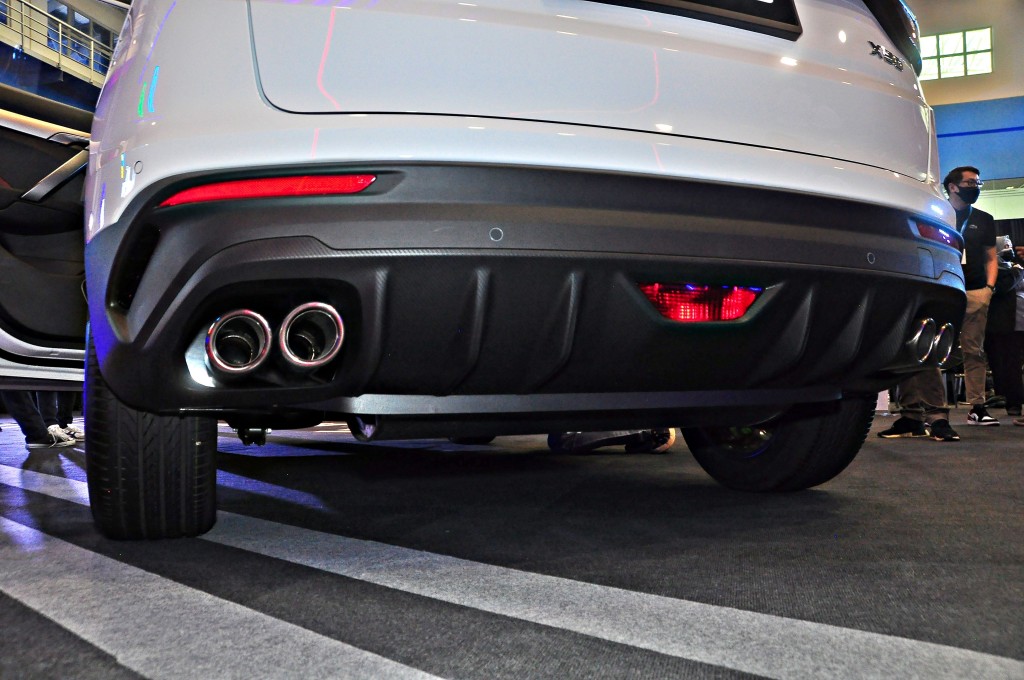 The X50 has round, quad exhaust tips.